The situation has been deteriorating rapidly as thousands of stranded Rohingya Muslims are seeking safe passage from remote villages. At least half a million Rohingyas have escaped into Bangladesh from what is described by the United Nations as a textbook example of ethnic cleansing.

Reports trickling down from these villages reveal that ethnic Rakhine Buddhists were visiting Muslim dominated villages shouting, “leave or we will kill you all.”

The US State Department’s East Asia Bureau has called “urgently” for Burma’s security forces “to act in accordance with the rule of law and to stop the violence and displacement suffered by individuals from all communities.”

“Tens of thousands of people reportedly lack adequate food, water, and shelter in northern Rakhine state,” spokeswoman Katina Adams said. “The government should act immediately to assist them.” She added that Patrick Murphy, the US Deputy Assistant Secretary of State for East Asia, would reiterate grave concern about the situation in Rakhine when he meets senior officials in Burma this week.

The UK also hosted a ministerial meeting to discuss the crisis in Rakhine on September 18 on the sidelines of the annual UN General Assembly in New York.

However, neighboring country India has silently endorsed the campaign against Rohingyas by refusing an international declaration to condemn the ongoing ethnic cleansing.

Dalai Lama, the spiritual head of Buddhism is also silent on the situation despite the fact that the Pope and other religious leaders have urged the Myanmar government to show restrain.

Myanmar experts believe that the world needs to act tougher to stop genocide in Myanmar. Sanctions and diplomatic pressure with the possibility of military action against the security forces of Myanmar are some of the options the diplomatic community is suggesting. The Organization of Islamic Conference is expected to discuss the issue during the UN General Assembly meeting and come up with an action plan. 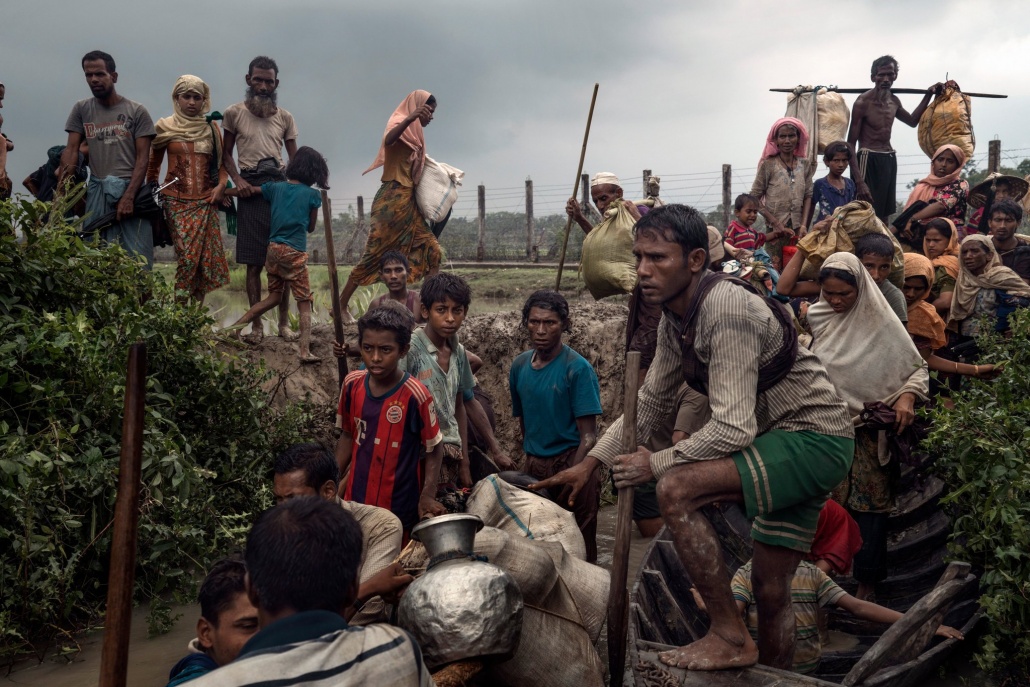 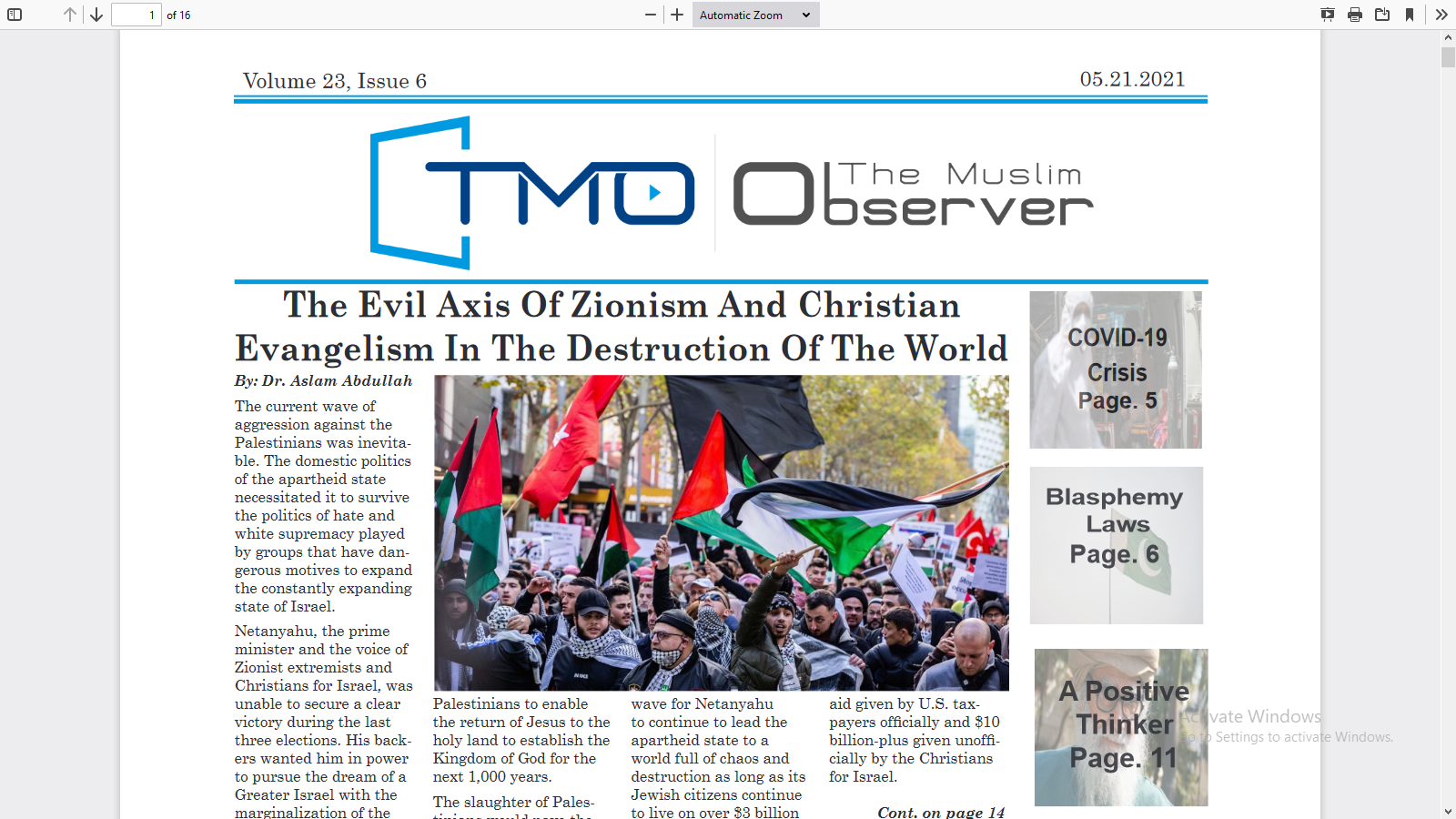 © 2020 MuslimObserver.com, All Rights Reserved
The Russian and the US Religious Right Axis