Houston TX–â€œWe need a Naya Pakistan, a New Pakistanâ€. This was the theme of the presentation of former Member of Pakistani Parliament Marvi Memon, as she spoke in front of a large gathering of guests invited at the Junior League by the World Affairs Council and Shehzad Bashir. Ms. Memon talked about the relations between USA and Pakistan at an all-time low.

Marvi Memon served in the National Assembly of Pakistan from March 2008 to June 2011. She resigned from her party and parliament sighting the corruption and incompetence in those around her and frustration with the system. She has recently launched a movement for rights and is galvanizing Pakistaniâ€™s to reject old politics and embrace clean politics.

She aspired: â€œPakistan Spring may not reach the 90% of the population living under Uncle Eâ€™s â€œEvil Quadâ€ (feudal, bureaucrats, army, and religious extremists), but if each one of young  people with access to social networks reaches out to at least 10 countrymen with no access, the message can become widespread.â€

In a recent article, Ms. Memon has written that we dream of a Pakistan where all provinces will be woven together, as one country by just equitable power and resource sharing, and respect for each othersâ€™ diversity. Where the principles of federation are practiced versus just stated. Where the provinces will come together because of the ethos of Pakistaniyat that is non-existent today; this ethos was built on â€˜unity, faith, disciplineâ€™ and humanitarian values.

Where each districtâ€™s natural and human resources are recorded, projected, increased, harnessed for the district, for the province and then for Pakistan. Where development occurs as a result of the need for standardized services versus political influence. Where development works together with climate change challenges.

A Pakistan which will cater for the backwardness of certain geographical areas by intelligent use of quota systems bringing all of Pakistan at par within a stipulated timeframe.

Where there will be food security, energy security, and water security for all. Where the local government delivers clean water, sewerage lines, electricity, gas, schools, healthcare centers and all civic amenities at standardized quality and rates across Pakistan.

A Pakistan which will give the poor safety nets on merit, instead of making them beggars. Which will promote higher education, vocational training and provide a link between education and employment.

A Pakistan which will reduce external interference, protect its sovereignty and move out of the aid trappings into self-sufficiency. Which will identify the enemies of Pakistan and either neutralize them through negotiation or eliminate them through force. Which will enforce the writ of State, disallow private militia, extend crackdown on criminal gangs inside political parties, and be tough on separatist forces. Which will not allow its territory to be used for launching attacks on other countries, nor will it allow them to launch strikes inside its own territory by having better writ of State. Which will rid Pakistan of the foreign occupying neo-colonial forces fast.

A Pakistan which will make headway in resolving all outstanding neighboring disputes (including Kashmir) and spread peace within and without, with zero tolerance for double games. Which will promote the economic network of dependencies and encourage healthy bilateral economic ties with all strategic partners. Which will concentrate on resolving all disputes with its neighbours, so that economic efficiencies are eliminated, and more education, more health, and more trade become regional buzz words.

A Pakistan which will ensure that the military will be under Parliament. A military which will maintain nuclear deterrence and a respectable versus overbearing conventional force after the government has made progress towards resolving its outstanding disputes. Where the military will have all provinces equally represented, where its professionalism ensures a steel defense for Pakistanâ€™s borders, and where its cuts ensure contribution to social indicators. 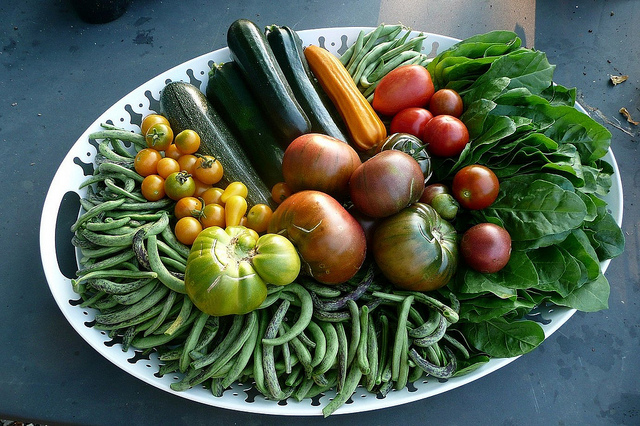 Virtue of Fasting in Rajab and Sha`ban