Many Arabs Favor Nuclear Iran
By Jonathan Wright
CAIRO (Reuters) – The United States found little support in the Arab world when it invaded Iraq in 2003.
In a military confrontation with Tehran over Iranâ€™s nuclear program, it should not expect any more.
Some Arabs, mainly outside the Gulf, are positively enthusiastic about Iranâ€™s program, even if it acquires nuclear weapons, if only because it would be a poke in the eye or a counterweight to Israel and the United States.
Others, especially in countries closest to Iran, are wary of any threat to the status quo and the instability it might bring.
Most in the Arab world see the U.S. and European campaign against Iran as hypocritical, while Israel refuses to allow international nuclear inspections and is thought to have some 200 nuclear warheads.
â€œI want the whole region free of all nuclear weapons but if the West continues its double-standard approach on this issue then Iran has the right (to have them),â€ said Abdel-Rahman Zaâ€™zaâ€™, a 29-year-old Lebanese engineer.
â€œThis could provide some balance against Israel and help the Palestinians in their negotiations. We have to take our rights because they are not going to be given to us,â€ he added.
The Muslim Brotherhood, Egyptâ€™s largest opposition group, said this week it saw no harm in Iran developing nuclear arms.
â€œThat would create a kind of equilibrium between the two sides â€” the Arab and Islamic side on one side and Israel on the other,â€ said deputy Brotherhood leader Mohamed Habib.
Arab League chief Amr Moussa said on Tuesday policies toward nuclear programs in the region needed thorough review.
â€œThese policies which are based on double standards will blow up and escalate this issue and this escalation will not include only Iran and Israel,â€ he said. The Arab League represents 22 Arab governments, from Morocco to the Gulf.
Iran says it has no intention of making nuclear bombs and wants enriched uranium only to generate electricity. The United States says it does not believe it.
Analysts said they detected a surprising level of sympathy and support for Iran in the region.
WOUNDED DIGNITY
â€œItâ€™s amazing how encouraging people are of the whole thing. Some think the Iranians are on the way to acquiring it (nuclear weapons capability) and are quite excited,â€ said Hesham Kassem, editor of the independent Cairo newspaper Al Masry Al Youm.
â€œThere doesnâ€™t seem to be any awareness that it might be a calamity,â€ added Kassem, who said he personally was afraid of an arms race bringing in Saudi Arabia, Egypt and Turkey.
Mohamed el-Sayed Said, deputy director of the Ahram Center for Political and Strategic Studies, a Cairo think tank, said: â€œPeople are very very warm about it (Iranâ€™s nuclear program).â€
â€œAnyone who challenges the United States will find a great deal of support. Thatâ€™s a very profitable enterprise in public opinion terms,â€ he added.
â€œEven if it takes an arms race, people donâ€™t mind. What we have here is wounded dignity and revulsion about the lack of fairness and double standards.â€
Most Arab governments have called for a peaceful solution to the confrontation with Iran, in the hope that diplomacy will enable it to develop nuclear energy under U.N. supervision.
If they speak about nuclear weapons, they say the whole Middle East should be nuclear-free, implicitly including Israel. U.S. officials say they can only deal with Israelâ€™s nuclear activities after a comprehensive Middle East peace.
Analysts in the Gulf raised special concerns. â€œGulf states are legitimately concerned about Iran joining the nuclear club,â€ said Abdel-Khaleq Abdullah, a professor of political science in the United Arab Emirates.
â€œThe possibility of a fourth Gulf war is just beyond our ability to manage. We donâ€™t want it. It will just make life miserable and hell,â€ he added.
Saudi analyst Dawoud al-Sharayan said an Iranian nuclear bomb could give the United States a pretext to maintain its military forces in the Gulf and add to the tension.
Saudi Arabia would then have the right to think about having its own nuclear weapon, he added. –
(Additional reporting by Mohammed Abbas in Cairo, Alaa Shahine in Beirut, Miral Fahmy in Dubai and Andrew Hammond in Saudi Arabia) 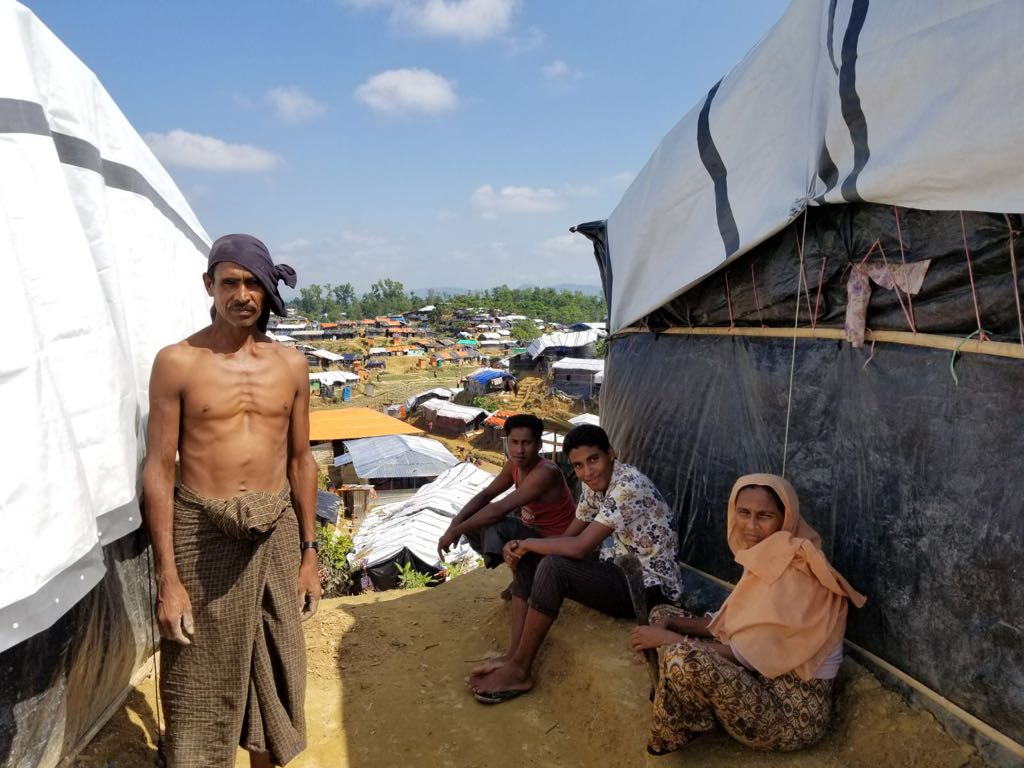