NEW DELHI â€“ Their failure, despite being in power at center and in Maharashtra, of the Congress and the Nationalist Congress Party (NCP) to register a comfortable victory in elections held to 10 municipal corporations (February 1) in the state, carries a grim warning for the ruling alliance.

Viewed as a mid-term mandate on two and a half yearsâ€™ stay in power in Maharashtra of Congress-NCP alliance, the results suggest a strong disapproval by the stateâ€™s urban voters of their government. This also takes the wind out of the pre-poll confidence voiced by Congress of winning elections on its own strength, without reaching having to reach an understanding with NCP. With this strategy having failed to click here, the Congress will have to reconsider the option of banking exclusively on its own strength in assembly elections due in several states this year, particularly Uttar Pradesh.

Not surprisingly, major victories of Shiv Sena and Bharatiya Janata Party (BJP) alliance spelt celebrations for these parties while offices of Congress and NCP wore a deserted look. As Shiv Sena supporters danced outside the residence of their boss, Bal Thackeray, party leader Manohar Joshi said: â€œWe thank the people of Maharashtra for voting for us.â€ Apparently, even the Shiv Sena-BJP alliance had not expected to fare so well. As expressed by BJP leader Gopinath Munde: â€œWe received more support than expected and the Sena-BJP alliance has emerged clear winners in Mumbai, Thane and Nagpur.â€

While accepting that results could have been different had Congress and NCP fought the elections together, Maharashtra Chief Minister Vilasrao Deshmukh said that all was not lost as the SS-BJP â€œmanaged to get a bare majority.â€ Nevertheless, the results spell a disappointment for Congress leaders as just before the elections, they were speculating on their â€œcapturing the Sena space.â€

BJP has not lost its chance to target Congress leader Sonia Gandhiâ€™s campaign failure to click with voters in Maharashtra. Describing the results as a mandate against her, BJP leader Vijay Kumar Malhotra said: â€œThe Congress which is in the habit of crediting Sonia Gandhi for its so-called successes in the past, should now admit that it lost municipal elections in Maharashtra because of her.â€

While the Shiv Sena-led alliance has reason to celebrate that two splits over two years- by Narayan Rane–who moved to Congress and by Raj Thackeray who has formed Maharashtra Navnirman Sena (MNS)–has not proved politically too expensive, certain hard facts cannot be reality. Though Shiv Sena is to be in power again in Mumbai, where it has been at the helm for 10 years, it has not fared as well as it did in 2002. In Mumbai, also known as Indiaâ€™s financial clout and Asiaâ€™s largest municipal organization, with 227 members, the Shiv Senaâ€™s strength has gone down from 104 to 83. As BJP its ally has won 28 against the 35 it held earlier, Shiv Sena needs the support of three more members to secure a majority here. Though Congress has won only 71 seats, it has secured six more it earlier had, while NCP retains 14 it had in the dissolved body.

In Thane, the SS-BJP alliance needs five more supporters to reach the majority of 59 in the 116-member house.

The scene is not too dismal for Congress-NCP combine in Nasik, where with the support of MNS (12) and 15 others, they can manage a majority in the 108-member civic body pushing the SS-BJP to the opposition benches. Similar is the case in Amravati. Though the strength of Congress has fallen from 42 to 40 in the 98-member house in Sholapur, it can still be in power here. The opposite is the case in Nagpur, where the Congress strength has fallen from 52 to 33, while SS-BJP has improved from 50 to 63. The SS-BJP alliance needs five more seats to muster a majority here.

There is some consolation for Congress in Akola where, in alliance with NCP, it has been able to improve its position.

The only municipal corporation where the NCP has won a comfortable majority is that of Pimpri-Chinchwad, with 60 seats in a house of 105.

The reverse is the case in Ulhasnagar, where against 42 seats held by NCP in the previous house, the NCP has only 15 now.

In Pune, with NCP having won 42 and the Congress â€“35, against the 45 won by SS-BJP alliance, their combination has an easy majority in house of 144.

Regretting its failure to have fought the elections in alliance with NCP, the Congress is now engaged in limiting the damage by working on post-poll arrangements to be in power in six or seven local bodies.

It may be noted that the Congress has emerged as the single largest party in Maharashtra by securing 275 seats followed by Shiv Sena-226, NCP-223 and BJP-188. Electoral analysis suggests that had Congress-NCP combine fought from one platform, in Mumbai they would have secured 118 seats, a simple majority in the 227-member body.

It is time that Congress accepted the political importance of regional parties, whose support is vital for it to demonstrate its strength! 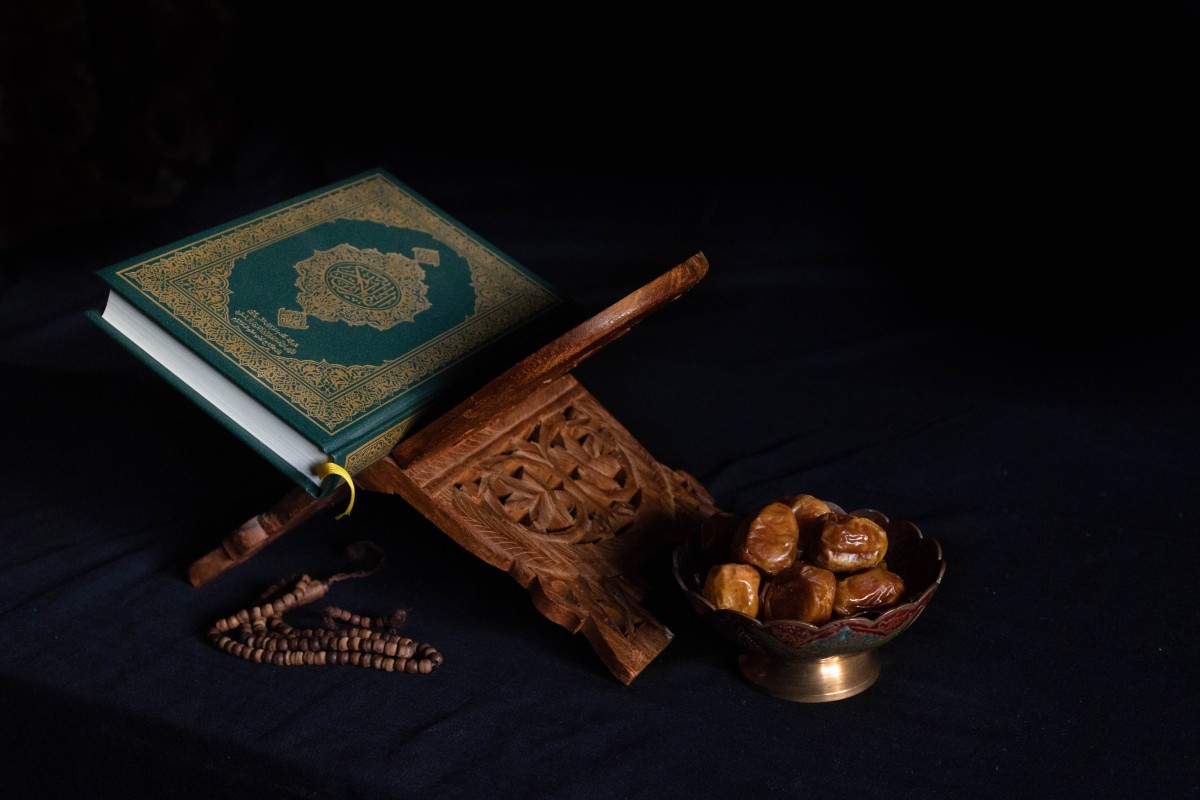