Northampton, MA — While President Bush requests an additional $100 billion in war spending for fiscal year 2007, his proposed budget for fiscal year 2008 would cut $13 billion from programs that serve low- and middle-income Americans, according to the National Priorities Project (NPP), a non-profit, non-partisan research group that studies the local impact of federal policies. NPP offers an analysis of the Presidentâ€™s budget and war spending requests that includes state-level breakdowns.

The budget request released by the administration proposes cuts in non-security related discretionary spending. Compared to fiscal year 2006, $13 billion would be cut from these programs, while another $100 billion would be added for more war spending, which, if approved, would bring the total spent on the Iraq War to date to $456 billion.

â€œWhile the tab for the Iraq War continues to skyrocket, the Presidentâ€™s proposed budget cuts more dollars from education, health care and a whole host of programs that serve our neediest citizens,â€ said Greg Speeter, executive director of the National Priorities Project. â€œThe people of this country deserve to see what these choices will mean to them and their communities.â€

Additional analyses of the Presidentâ€™s budget by the National Priorities Project will be made available online in the coming week. 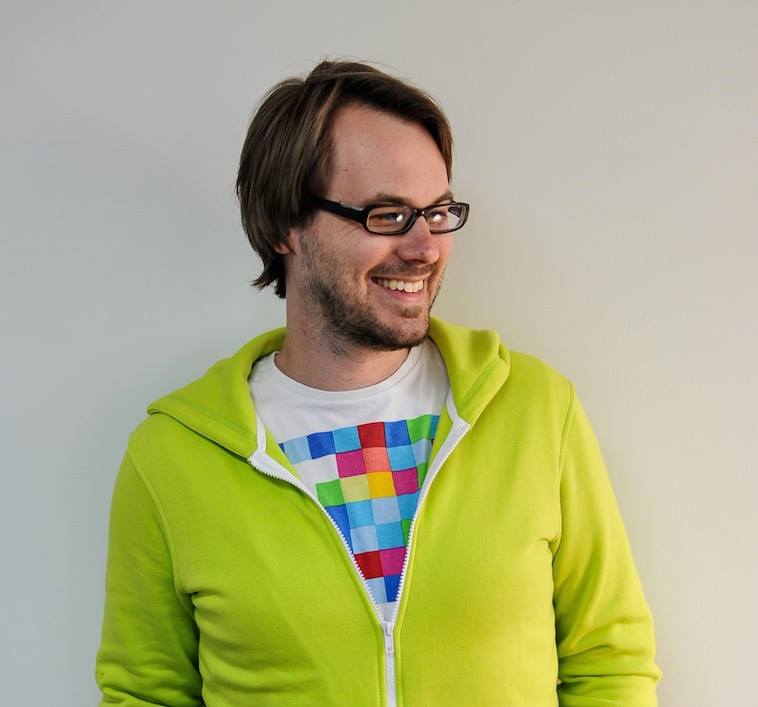 The Spirituality of Work
By Imam Abdullah El-Amin, TMO To exist, everything must work.  ALLAH. The Almighty has put the universe in motion. This…