Macomb County May Have A New Circuit Judge

Wanting to choose a career that would make an impact, Fox decided to become an attorney.  “I think the law is such an important part of everything we do.  It pertains to everything we do, our family, our business, our day-to-day lives,” Fox said.

Getting his undergrad from Michigan State University, and his law degree from Wayne State University, Fox knew that even though major decisions are made on the federal level, they happen even more on a local level.  That’s part of the reason why he decided to run for circuit judge.  Similar to his of practicing law, Fox wanted to have a positive impact in our community.  “I’ve helped many families as a prosecutor, and I want to do the same as judge,” said Fox.

When asked what plans he has if he becomes circuit judge, Fox’s answers was to continue what he’s already been doing; covering a variety of cases and needs for the residents within Macomb County.  Though he says that his most important goal is to continue to protect the families, no matter their race, religion, economic standing, etc.  This is something experienced first hand when getting to know Fox.  We met at the American Islamic Community Center’s (AICC) Semi-Annual Fundraising Dinner.  Fox is no stranger to the AICC, not because he has any ties to the faith, but because he literally joins in support of all residents, businesses and organizations of Macomb County; again, no matter their race, religion or economic standing.  “I’ve really tried to reach out to each of the communities to make a community of one,” said Fox.

He noted that not only is Macomb County so diverse in race and religion, but economically as well.  While all of America was and still is trying to bounce back from the recession of 2008, Macomb County was very fortunate that their rebound came sooner than most.  This is true even with Macomb’s southern border cities such as Warren, boarding eight mile.

Elections are on Tuesday and the reality is that everyone can and should take part in it.  One thing in particular that Fox wanted to note is that the position of circuit judge is one that is non-partisan.  Meaning it is not a position that is a democratic one or a republican one.  It is a non-biases position and the judge is to be impartial with no political associations.  His last message is, “No matter who you choose to vote for, the most important thing to do is to vote.  Make an informed decision; don’t just sit on your hands.  When you do that, I hope that I’ve earned your support,” said Fox.

Fox is married to his wife Retha.  They have an eight-year-old and a six-year-old daughter together.  Elections are on Tuesday, November 4th, and Fox asks that you to turn the page over on your ballet, and circle the spot for Fox. 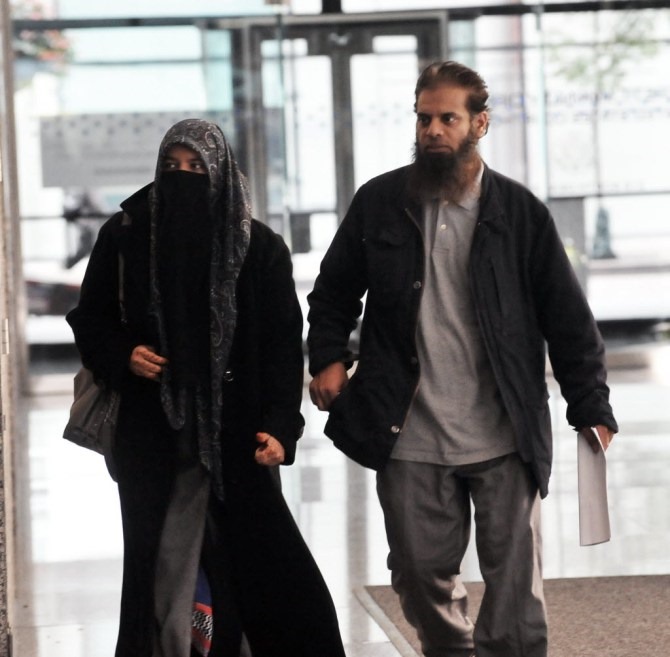