A list of Muslim Members of the Canadian Parliament

In the recently concluded Canadian election, the Muslim community not only voted in large numbers but also won a respectable presence in the Canadian parliament. Eleven Muslim candidates including four women were elected. Of 338 districts, the Liberals won 157, the Conservatives 121, the Block Quebecois 32 and the New Democrats 24.

The following were Muslim identifying winners:

Omar Alghabra running on Liberal ticket won for the third time from Mississauga.

Liberal incumbent Ali Ehsassi won in the riding of Willowdale,” 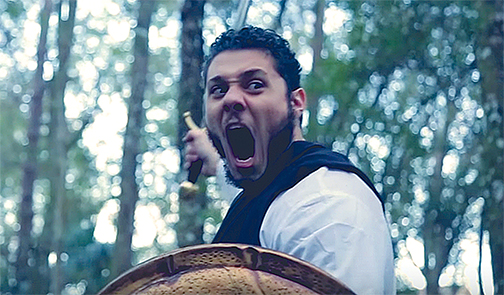 Ramadan: Beyond Thirst and Hunger