Local Lebanese officers uncovered in what is known as the country’s largest known sex trafficking ring.

MTV Lebanon reported that a driver found four young women standing on the side of the road late at night. He convinced four young women to get in his van after they told him they have escaped from a far place where they have been locked up. Detailing their ordeal of beatings, rape, and sexual abuse to the driver, he promised them safety and security. However, the women were later sexually harassed by the driver and his associates prompting them to start screaming. The loud screams and commotion in the apartment complex caught the attention of the neighbors.

The young women informed the security members of their ordeal and spoke about other captives. They were imprisoned in Jounieh, north of Lebanon and suffered from daily beatings and rape. Torture marks, bruises, even signs of flogging were visible on their bodies. Some showed signs of mutilation.

The two senior ring leaders are still on the run. Authorities handed the freed women to local NGOS to help them find their families and relatives.

The local security telephoned the Mount Lebanon investigation
department of the Internal Security Forces and handed the young women off for
safety and further probe from ISF into their case.

The young women disclosed information of other women locked up at
the Chez Maurice resort in Maameltein where they were abused. Security forces
immediately carried out raids.

Ten male ring leaders and eight female workers and a nurse were
part of the sex ring operation. They were all arrested in the raids. A doctor
who was arrested confessed to performing almost 200 forced abortions.

An eight-month-old baby was also rescued. He was assumed to have
been the child of one of the rescued women. The freed women suffered beatings
with psychological and physical torture. They were forced to work in a
prostitution ring and threatened of having their naked pictures distributed.

The two senior ring leaders are still on the run. Authorities
handed the freed women to local NGOS to help them find their families and
relatives.

Syrian women have long been subjected to sex trafficking in the
neighboring Lebanon. As with any war, women and even children become extremely
vulnerable to sex trafficking. Syrian women settled in refugee camps in
neighboring countries face the daily risk of sexual abuse and kidnapping. There
have been many stories of Syrian women being “sold” to rich patrons from the
Gulf countries for the purpose of “marriage.” However, they later face constant
abuse and sexual harassment. 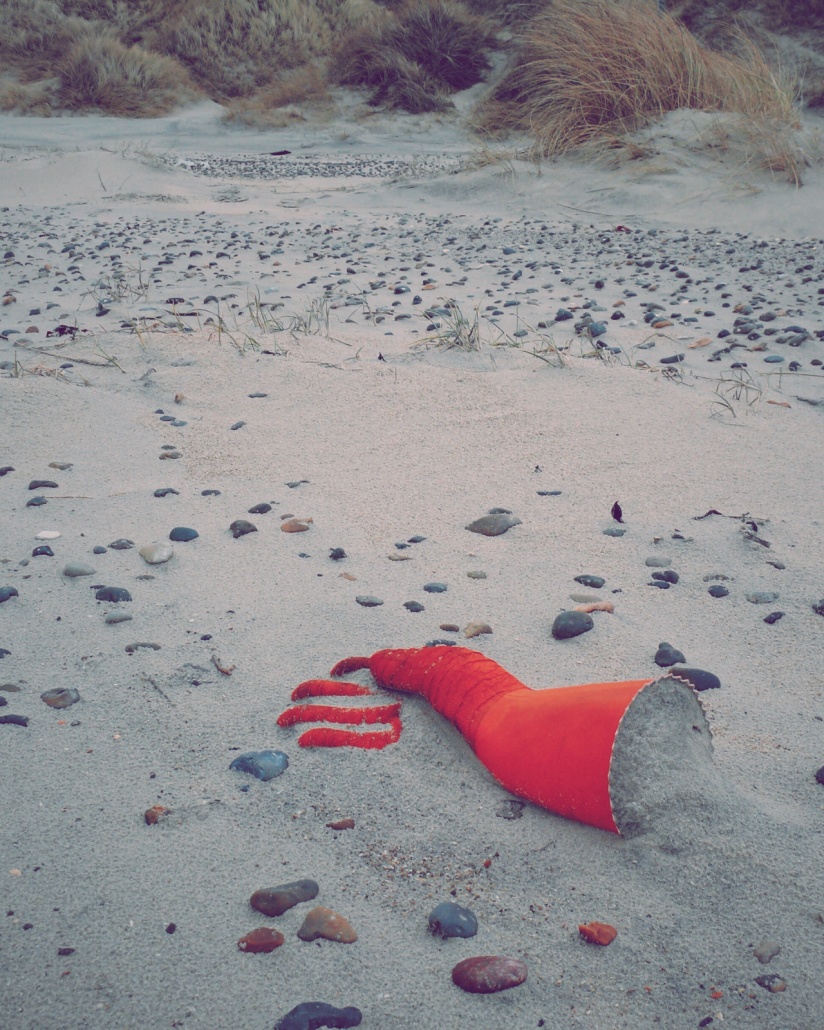 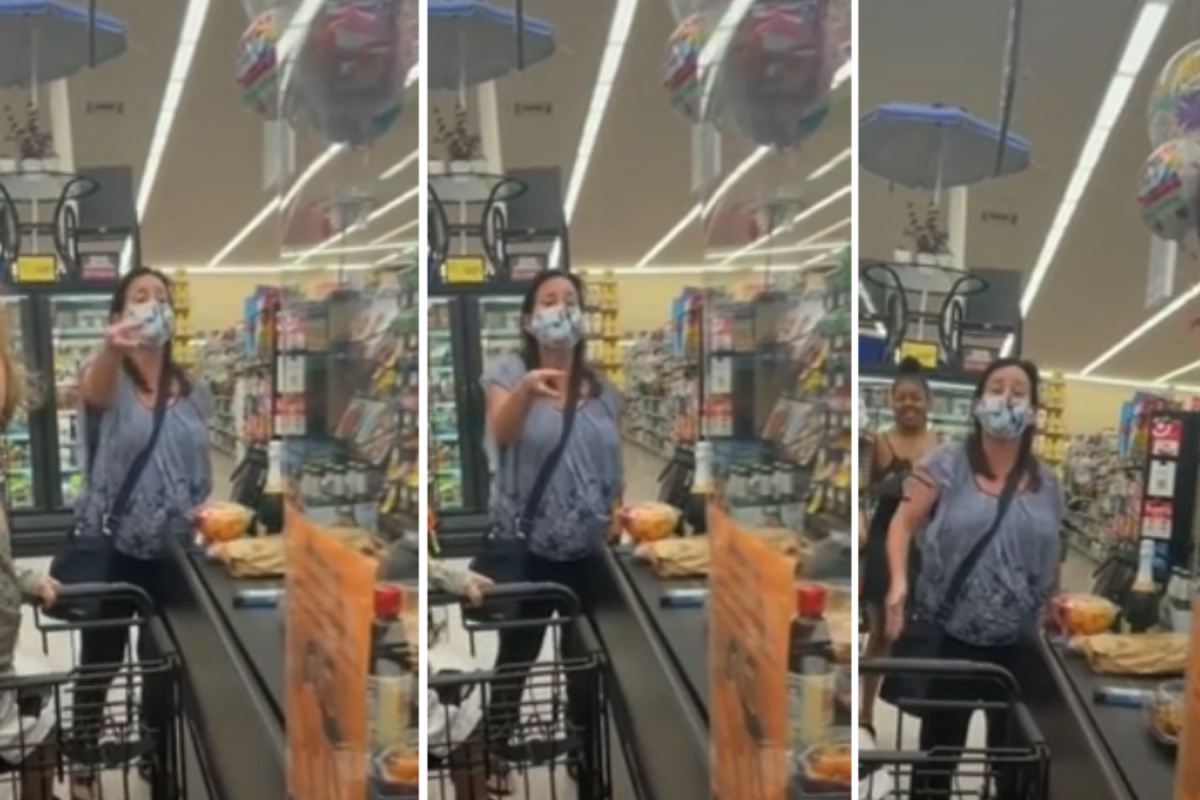