Omanian goalkeeper Ali Al-Habsi has now led his Wigan club to two consecutive dream soccer victories in the English Premier League, as Wigan defeated top-four side Arsenal 2-1 as an encore for their shock 1-0 victory over perennial powerhouse Manchester United the previous week. Even more surprisingly, Wiganâ€™s victory over Arsenal came in the Gunnersâ€™ home stadium, the Emirates Stadium. Wigan has now won four of their last five Premiership matches, and they now have a five point buffer from being relegated to the lower division.

Arsenal manager Arsene Wenger later accused Al Habsi of time-wasting, saying he was guilty of â€œdisrespecting people who pay big money to watch the gameâ€. But the Omanian keeper insisted: â€œWhen I play football I do not cheat. I used a tactic to control and contain the game. Itâ€™s normal when you play in big-pressure matches to control the game to take the pressure off your team. Itâ€™s very important for me as a goalkeeper and my team-mates in defence to do this in order to help our side. The ref is there to see everything and if heâ€™s happy then so am I. I have to do it for my team.â€

Referee Andre Marriner did ultimately book Al-Habsi with a yellow card during injury time. But the booking cannot take anything away from the enormous accomplishment of defeating Manchester United and Arsenal in the same week. 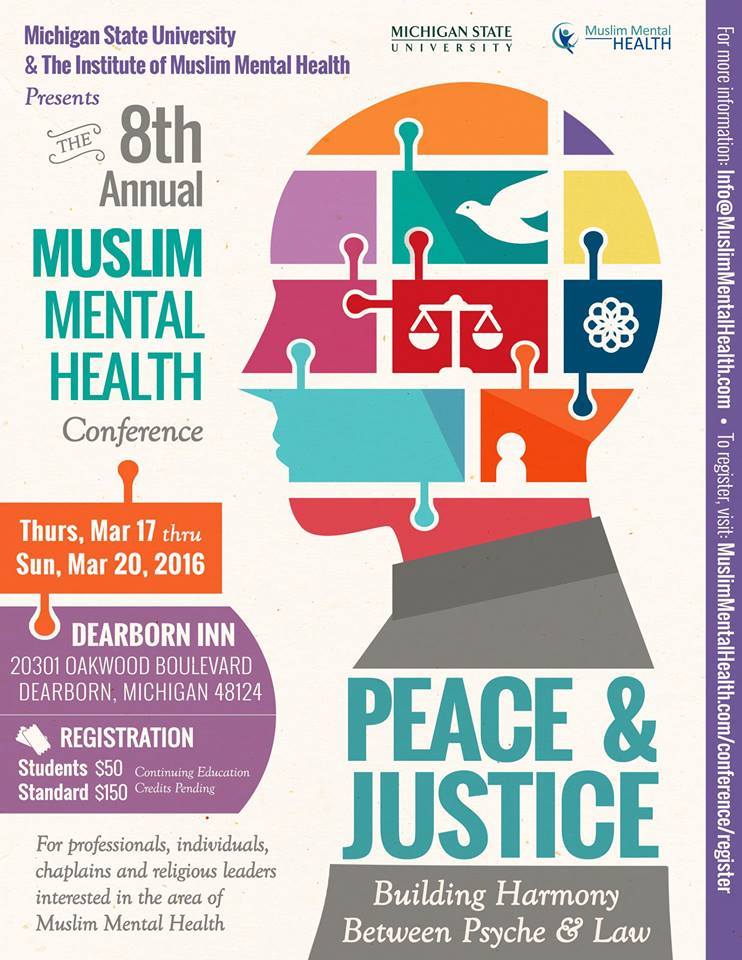 Annual Muslim conference hails people from across the country

Using our Adam to Control our Animal Nature