Two months ago on March 13, another innocent person of color lost their life at the hands of law enforcement. Kentucky resident Breonna Taylor was fatally shot by police officers not once but eight times when officers “mistakenly” entered her home in Louisville. The 26-year-old emergency medical technician (EMT) was sleeping when three officers entered her home, “blindly fired,” and killed her, NBC News reported.

“Not one person has talked to me. Not one person has explained anything to me,” Tamika Palmer, Taylor’s mother, told The Washington Post. “I want justice for her. I want them to say her name. There’s no reason Breonna should be dead at all.” In search of justice, the family filed a lawsuit on April 27 accusing the officers of wrongful death, excessive force, and gross negligence, The Post reported. According to the lawsuit, Louisville police said they were executing a search warrant at Taylor’s home, but the search warrant was for a man who did not live in Taylor’s apartment complex and had already been detained by the time officers came to her apartment.

Officials claimed they knocked on the door several times and “announced their presence as police who were there with a warrant.” After forcefully entering their way in through the door, they were “met by gunfire,” Lt. Ted Eidem said at a press conference on March 13, according to NBC News. Taylor’s boyfriend, Kenneth Walker, who was also in the apartment, allegedly shot at the officers when they attempted to enter without announcing themselves, the lawsuit said. According to the lawsuit, the three officers—who appeared in plain clothes and unmarked vehicles—fired more than 20 rounds of ammunition. “The defendants then proceeded to spray gunfire into the residence with a total disregard for the value of human life,” the lawsuit alleges. “Shots were blindly fired by the officers all throughout Breonna’s home.”

Police claimed that Walker not only opened fire but shot an officer, The Courier-Journal reported. He was then arrested and charged with assault and attempted murder on a police offer, jail records indicated. But while Walker fired a registered firearm in self-defense, Taylor remained unarmed and died due to police negligence. “Breonna had posed no threat to the officers and did nothing to deserve to die at their hands,” the lawsuit said. “Neither of the two had any criminal history for drugs or violence,” it said. According to The Courier-Journal, the investigation was centered around a “trap house” with a judge-approved “no-knock” search.

The officers in question were identified as Jonathan Mattingly, Brett Hankison, and Myles Cosgrove. A spokesperson for the Louisville Metro Police Department said an internal investigation was ongoing and all three were placed on administrative reassignment pending the outcome. As of this report, none of the officers have been charged in connection with the shooting. In a statement shared on Twitter on Tuesday, the mayor of Louisville, Greg Fischer, said his “priority is that the truth comes out, and for justice to follow the path of truth.” Taylor’s case follows a long list of murders the Black community has mourned at the hands of law enforcement officials, and the case deserves speedy justice.

While Taylor’s death should have made headlines and deserves to be known, it didn’t and isn’t. Unfortunately—as in the other cases dealing with injustice, racism, and violence Black people face—this case didn’t receive much attention. It wasn’t until the family hired civil rights attorney Ben Crump on Monday—who is known for his representation of the families of Trayvon Martin, Michael Brown, Tamir Rice, and currently, Ahmaud Arbery—that Breonna Taylor’s story was widely shared. “We demand answers for the senseless murders of Black women in America! The deaths of #BreonnaTaylor, #PamelaTurner, and #AtatianaJefferson can’t be swept under the rug. The silence of complicity is deafening and we must demand JUSTICE now! #SayHerName #BlackWomenMatter,” Crump tweeted Tuesday.

The family is not only looking for answers but seeking more activism and awareness for Black women like Taylor. As The Post noted, Taylor’s death could have made headlines in the era of the Black Lives Matter movement; however, it has gotten “little attention amid news of the spread of the coronavirus.” While pandemic headlines also contribute to “drowning out news of Taylor’s death,” it added, gender bias plays a factor.

Since Taylor was an EMT on the front lines of the pandemic, her family was more worried about her safety as a healthcare worker amid the novel coronavirus pandemic than her safety in her own home, her mother shared with The Post. “She was an essential worker. She had to go to work,” Palmer said. “She didn’t have a problem with that. […] To not be able to sleep in her own bed without someone busting down her door and taking her life. […] I was just like, ‘Make sure you wash your hands!’”

Crump emphasized that Black women are impacted by and victims of shootings like men; however, due to gender bias, headlines tend to cover male victims more. “They’re killing our sisters just like they’re killing our brothers, but for whatever reason, we have not given our sisters the same attention that we have given to Trayvon Martin, Michael Brown, Stephon Clark, Terence Crutcher, Alton Sterling, Philando Castile, Eric Garner, Laquan McDonald,” Crump told The Post. “Breonna’s name should be known by everybody in America who said those other names, because she was in her own home, doing absolutely nothing wrong.”

This past week, photos and videos of runners are being shared across platforms to remember Ahmaud Arbery, a young Black man brutally murdered by two white men while on a run in his neighborhood. Crump is asking for people to give Taylor’s case the same attention. “If you ran for Ahmaud, you need to stand for Bre,” he said. 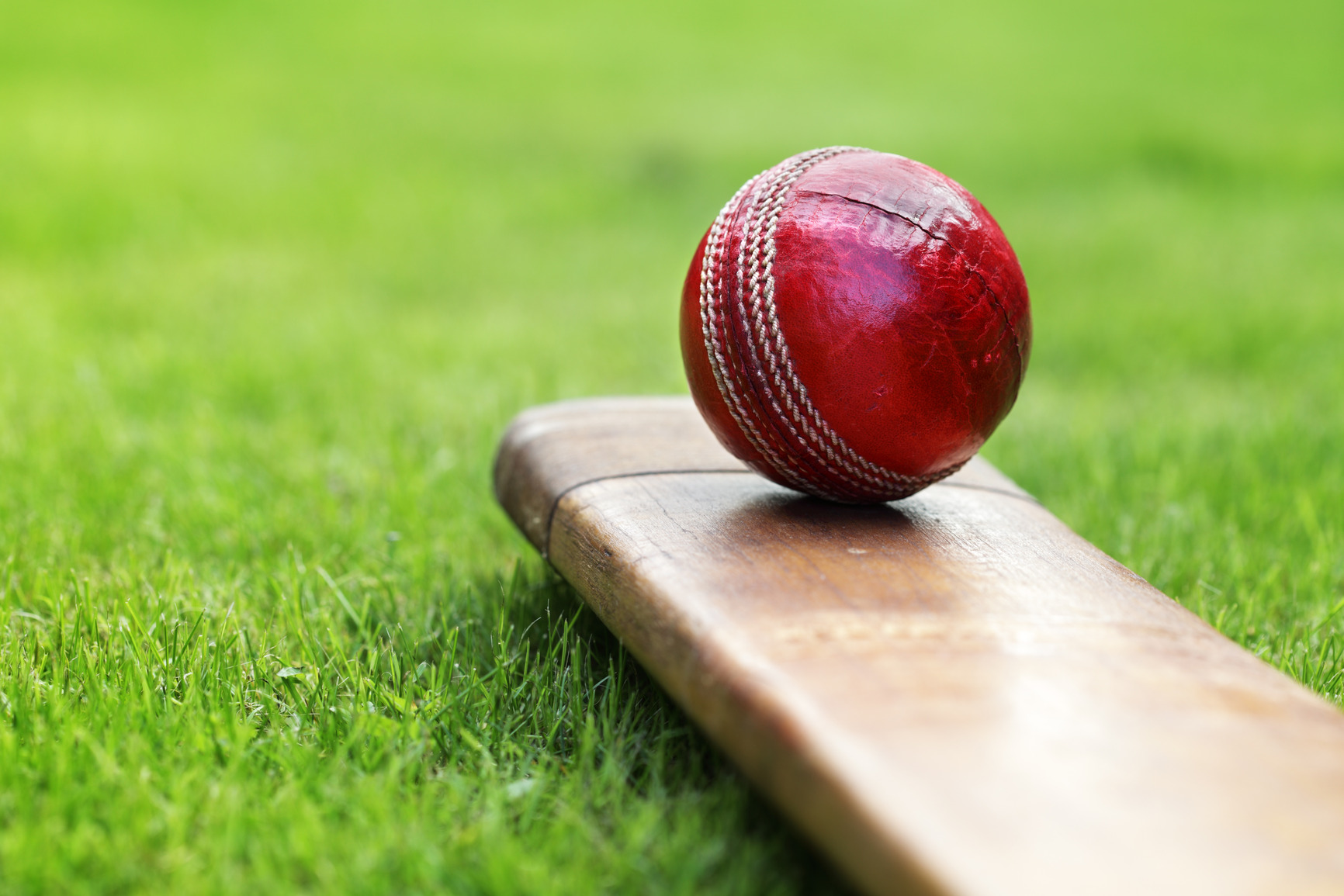 Jemima Khan: Galloway Became Muslim in a Secret Ceremony
George Galloway Calls in lawyer over Jemima Khanâ€™s claim that he converted to Islam in a secret ceremony more than…

Iraq PM Warns Sunnis Could Be Shut from Power