In a not very surprising move, President Trump fired his one time trusted National Security Advisor, John Bolton. Even though Bolton denied being fired, yet Washington knew that after having a disagreement with Trump, Bolton’s future was not secure in the current administration. His deputy has taken over and most likely, Trump would give him the position.  Charles M. Kupperman has served on the board of director for the Center for Security Policy (CSP), a well-known anti-Muslim hate group. He has tied to conspiracy theorist Frank Gaffney, the founder of CSO. According to the CSP’s tax record, Kupperman served on the group’s board between 2001 to 2010. He was a defense contractor executive and former Reagan Administration staffer.

He was one the board of the CSP when its director Gaffney wrote a column in the Washington times speculating that Obama might be a secret Muslim. Under his directorship, the CSP also published a report about the dangers of Sharia law in the US. Kupperman has been an executive for Boening and Lockheed Martins, the two defense contractors that have funded CSP in the past. Kupperman was a strong advocate for the US withdrawal from the Iranian nuclear deal.

Other Trump team members who have worked for and supported CSP include, Mike Pompeo, Kellyann Conway.

In January 2019, when Kupperman was appointed Bolton’s deputy, the Southern Poverty Law Center questioned the decision in a tweet that read: ” Pres. Trump has appointed a new deputy national security advisor: Charles Kupperman, who previously served on the board of anti-Muslim hate group Center for Security Policy. He is not the only member of this administration with ties to the hate group. “

The Center for Security Policy (CSP) is a far-right, Washington, D.C.-based think tank founded in 1988. by Frank Gaffney Jr.  I have received hefty funds from

Boeing, General Dynamics; Lockheed Martin; Northrup Grumman; Raytheon; and General Electric and the Bradley Foundation. In 2016, the Southern Poverty Law Center (SPLC) declared the CSP as a hate group and a “conspiracy-oriented mouthpiece for the growing anti-Muslim movement”,

One of the CSP’s “Occasional Papers” accused Huma Abedin, then Hillary Clinton’s aide, of being an undercover spy for the Muslim Brotherhood. On June 13, 2012, Republican members of Congress Michele Bachmann, Trent Franks, Louie Gohmert, Thomas Rooney, and Lynn Westmoreland, sent a letter to the State Department Inspector General including accusations against Abedin cited to the CSP. The letter and the CSP’s accusation were widely denounced as a smear, and achieved “near-universal condemnation”, including from several prominent Republicans such as John McCain, John Boehner, Scott Brown, and Marco Rubio.

Most likely, Kupperman’s appointment would bolden CSP and the White House staff may adopt many of the group’s recommendations to monitor Muslims groups in the US. 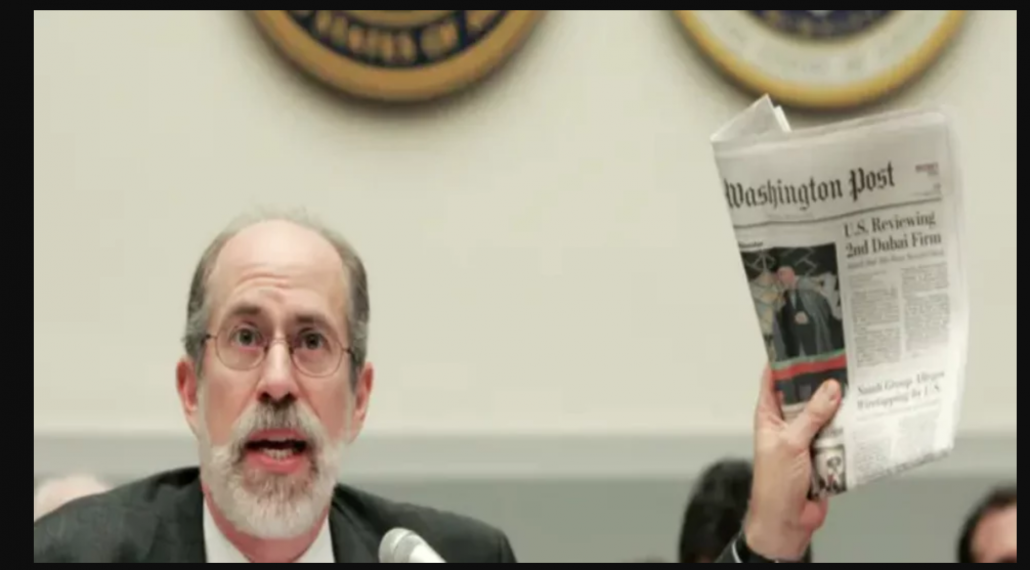 ALLAH Does Not Allow Domestic Violence
By Imam Abdullah El-Amin, MMNS â€œMen are the maintainers and protectors of women, because ALLAH has given the one more…

Kerry: U.S. not Planning to Arm Syrian Rebels ‘at the Moment’