Dearborn Heights, MIâ€“In 2006, running as the only Muslim Judge, David Turfe had his work cut out for him, but he lived up to the challenge with an insistent door-to-door campaign to physically get the citizens out to vote.

Judge Turfe assures the people that he will not stop there, â€œI will be out there working hard for every vote, just like I did in the first campaign,â€ Judge Turfe said.

Judge Turfe is running for his second term in the 20th District Court, in Dearborn Heights, MI.  The population of Muslim Americans, and Arab-Americans in Dearborn Heights is only growing.  Thus many feel as though having a Muslim judge to serve this population will assist the citizens to entrust their government.  Looking beyond religion and race, supporters of Judge Turfe say that their choice to elect him is for his integrity, fairness, and dedication to the community.

Last Thursday, a fundraising event was held to re-elect Judge Turfe.  Supported by his friends and family, Turfe, his wife Fay, and father Mohamed, personally welcomed all attendees as they entered this event.  The gathering began with mingling by all attending city officials, citizens and business leaders.

One of the first speakers introduced was Attorney General Bill Schuette, who came from Midland, MI to personally give his endorsement for Judge Turfe.  Just before Judge Turfe spoke, his oldest son, Tarek introduced him, and gave a few words on being able to vote this year and trusting his vote for 20th District Court Judge with his father.  Once Judge Turfe took the podium, he first thanked all of his supporters for attending, and mentioned all of his collogues within the 20th District Court by, by name, including the Mayor of Dearborn Heights, Mr. Dan Paletko.

Judge Turfe and his wife Fay are the proud parents of four sons within the Crestwood School District.  Check out the photo gallery from the fundraising event at www.muslimobserver.com. 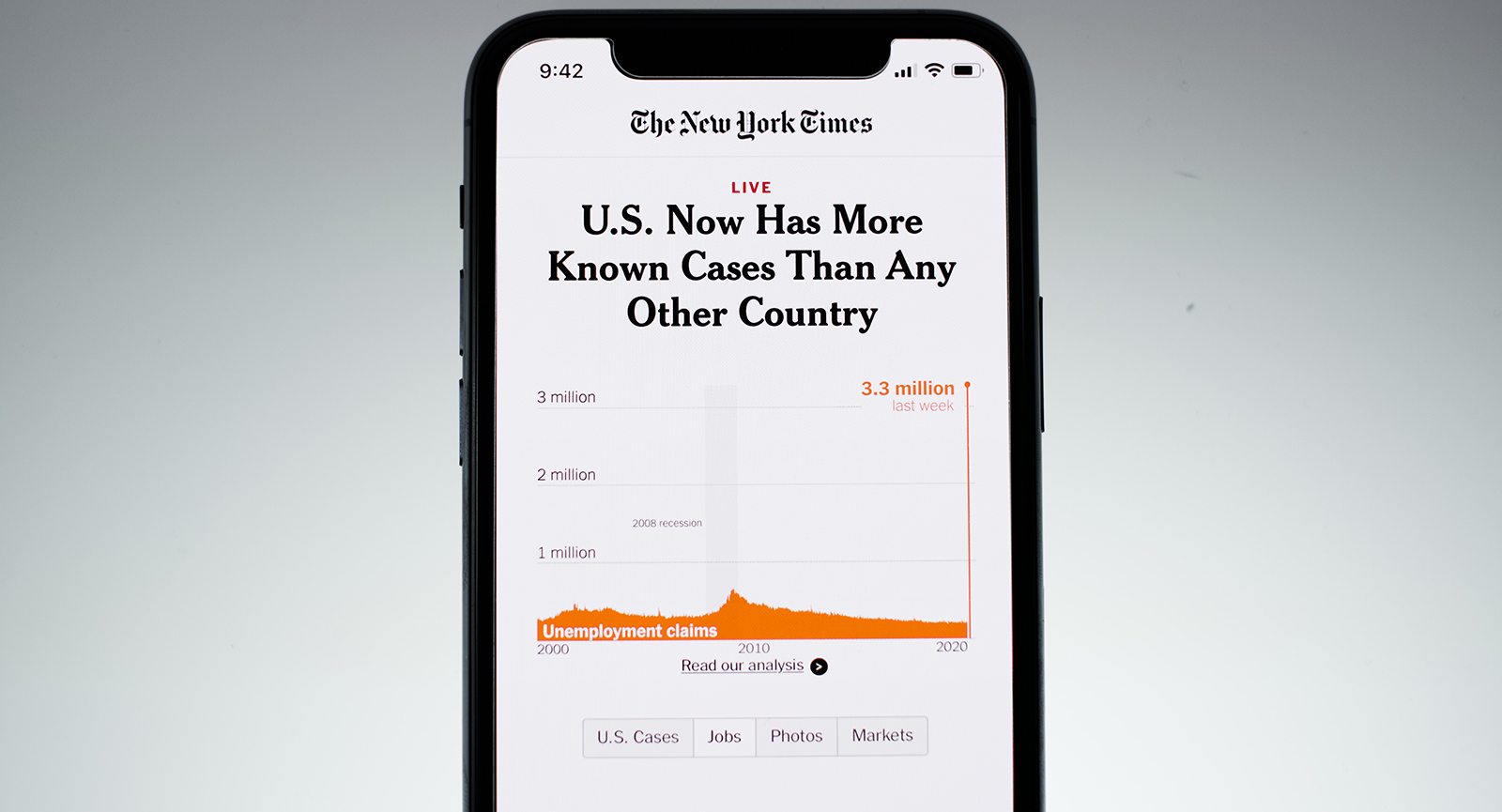 Dubaian Top Investor in Scottish Soccer Giant
By Parvez Fatteh, Founder of http://sportingummah.com, sports@muslimobserver.com A Dubai-based businessman has been named as the single largest shareholder in historic…