Journey of a Lifetime

The journey to attend the Hajj pilgrimage is an essential pillar of Islam that all Muslims of means must perform at least once in a lifetime. Pilgrims from all over the world began to pour into the holy city of Makkah weeks ago with an estimated 2.5 million Muslims expected to perform the Hajj rituals this year.

The Hajj season has, for years, presented a host of difficulties for Muslims performing the sacred journey, which reveals the fleeting nature of the material world we live in. However, this year has revealed even more trials that pilgrims will have to cope with. The primary concern is, of course, the H1N1 virus. Before the pilgrimage has even commenced, 20 pilgrims have been diagnosed with the H1N1 virus while 4 people had died. Many of the pilgrims have been inoculated against the deadly H1N1 virus, however many have not. And recent scenes coming out of Makkah via satellite television show that only a handful of the masses are donning the infamous white surgical masks as a means of prevention. More than 20,000 medical personnel have been dispatched throughout the city and in the city of Medina to cope with H1N1 virus as well as other maladies that pilgrims may become afflicted with. Pilgrims arriving at the airport are being screened for H1N1 symptoms before they enter the Kingdom and the government has ordered a veritable army of doctors to be on duty around the clock.

This Hajj season also sees renewed tensions erupting between the Saudi Arabian government and the Iranian government over the way the latter perceives its pilgrims have been discriminated against during past pilgrimages. The war of words between both governments exploded recently when Iranâ€™s Supreme Leader, the Ayatollah Khamenei said, â€œSuch acts are against the unity of Muslims and contribute to the goals and wishes of the US and foreign intelligence services. The Saudi government should fulfill its duty in confronting these acts.â€ To which the Saudi Arabian government retorted, â€œThe kingdom does not permit any party to disrupt the security of the pilgrims or to attempt to divide the ranks of Muslims.â€ It is a very really concern this hajj season that sectarian violence could break out during Islamâ€™s most holy occasion. More than 100,000 security personnel have been dispatched to maintain order and keep the pilgrims safe.

The current hajj season also marks the unveiling of a newly built bridge that will help diversify the traffic at one of the most important areas of the Hajj â€“ the Jamarat or ritual â€˜Stoning of the Devilâ€™. This area is the most highly congested and where stampedes have occurred in the past killing pilgrims. The most horrific stampede occurred in 2006 when 364 pilgrims were crushed to death and scores more were maimed or injured. The 5-storey walkway is over 3,000 feet long and over 260 feet wide. It was built at a cost of over $1 billion and the Saudi government hopes that it will facilitate pilgrims as a safe passageway while simultaneously assisting them in fulfilling a Hajj rite.

And as if the dark cloud looming over this yearâ€™s hajj could not get any bigger, this year also marks the 30th anniversary of a coup by extremists who seized the Grand Mosque in a stunning act of aggression that sent shockwaves reverberating around the world. Saudi Arabian and French security personnel eventually stormed the mosque in a bloody battle that cost hundreds of lives. 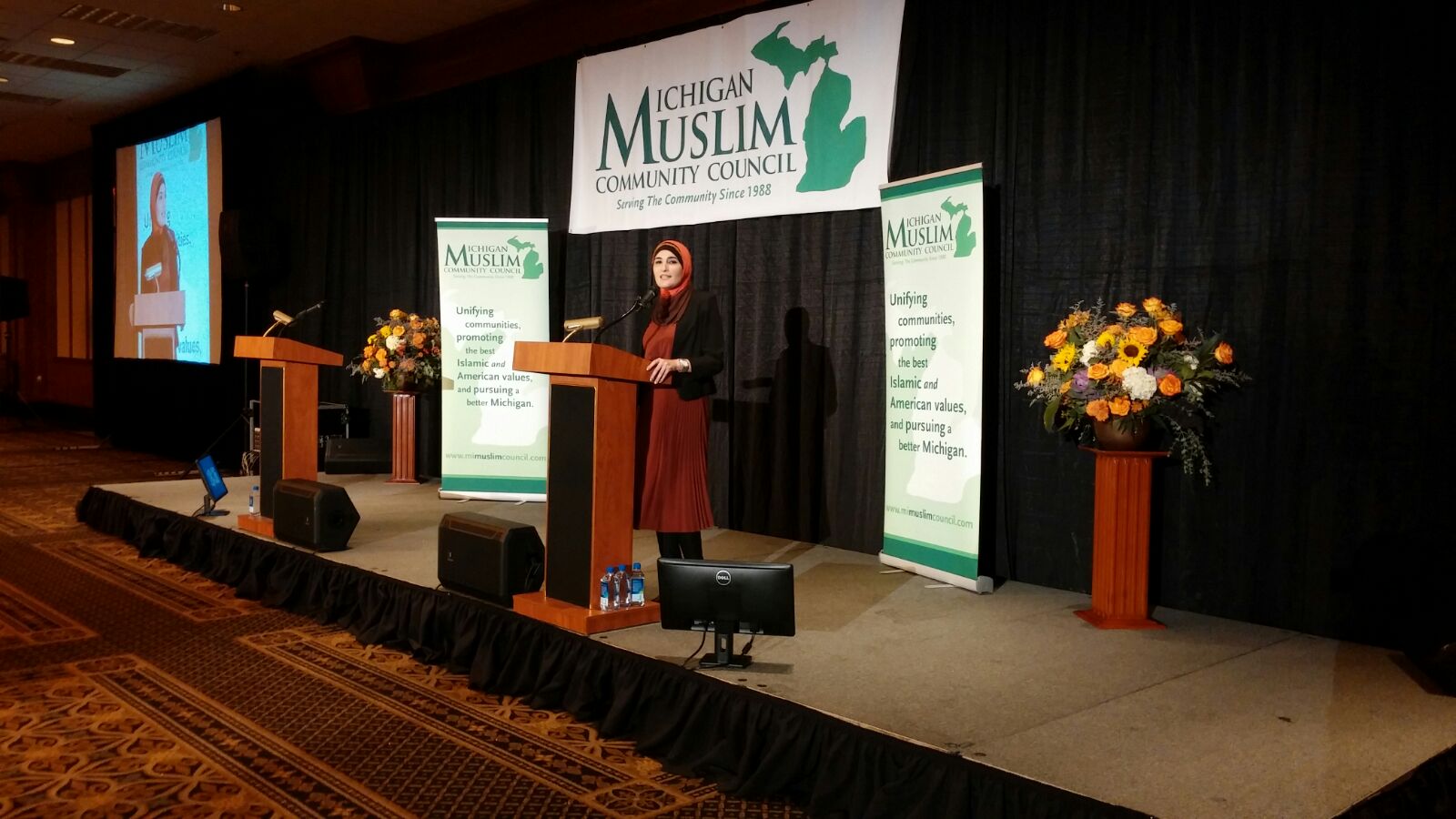 Who Was Aaron Alexis?

Will the Egypt Protests Spread?