Warren–May 31–It is the rare community event that passes on genuine skills and how-to knowledge.  But such an event was AMPEC’s successful political how-to meeting arranged in coordination with the Council of Islamic Organizations of Michigan, featuring AMPEC organizers Dr. AS Nakadar, Masood Rab, Ghalib Begg, Mitchell Shamsuddin, and Farhan Bhatti.

AMPEC (The American Muslim Political Education Committee) was arranged one year ago as a tool for organizing the Muslim community and educating it in preparation for the 2008 elections.

AMPEC has held two main events, namely a Muslim Day at the Capitol (at which Muslims from the community were invited to meet with politicians in Lansing), and this education forum.

The AMPEC forum was attended by several powerful and influential non-Muslims, including the journalist Niraj Warikoo, the religion reporter for the Detroit Free Press, and State Representative Fred Miller (D-31st District), who represents approximately 90,000 people in his district (which is north of St. Clair Shores, bordering Lake St. Clair).  The AMPEC committee members and Mr. Miller gave brief speeches introducing the audience of about 50 to the US political system and the opportunities it provides to citizens for involvement.

The panelists described the vision of AMPEC, and each tried to transfer his own knowledge of the political system to all of those who were present.

Dr. Nakadar, TMO publisher, opened by explaining his goals for AMPEC, primarily to build a research institution for Muslims.

Rep. Miller then spoke, briefly explaining his background in politics and emphasizing primarily the importance of starting by getting to know who the political players are–and then to begin political involvement at the local level.  The first step, he said, “is to get educated, to know the lay of the land.”  The second step is to articulate and support a vision.

He explained that the Muslim community would most likely benefit from an “issues-based” agenda rather than an agenda focusing on a specific party or candidate.  In explaining the importance of involvement, he said that people who physically volunteer and take time from their lives to help a political candidate are “more likely to get a call” when the candidate has a question about an issue, and the politician is “more likely to take that call that you make” when he remembers that you helped him or her in the past.

He said that for the last 10 years, Democrats and Republicans have had roughly equal power, and that “if you are working on issues it behooves you to have friends on both sides.”

Miller explained that the current controversy regarding the Michigan primary election was a one-time event created by a “perfect storm” in which powerful Republicans supporting Romney and powerful Democrats supporting Clinton both felt a benefit in having an early election and therefore made that happen.

Ghalib Begg explained the importance of engagement and involvement in local level politics, building on his experience being elected to a Michigan school board, and emphasizing that involvement at that micro level already has the elements that are important at the larger level, namely money (his campaign cost him $4,000 of his own money), and engagement–he explained that his grass-roots victory at the micro level is something that higher level politicians attempt to leverage–therefore his success at the school board level gave him access with higher level politicians and with the party structure.

Farhan Bhatti gave a detailed and exciting speech about the process of getting a candidate elected.  Despite his youth (Mr. Bhatti is a first year medical student), he has already been involved at a very high level in five political campaigns.

From the point of view of the audience, the most important lesson that he emphasized was that of getting involved.  Being from the core group of volunteers in a campaign gives a volunteer long-term access to the other people involved in that campaign, he said.

He spoke on the mathematical and strategic calculations that go into a candidate’s process of building the necessary number of votes to get elected.
This was a brilliant set of speeches about the first tools we need to get involved in the political process.

But Mr. Bhatti’s point of caution could be taken as one of the best lessons of the entire event; he warned that our community would never progress politically “if you just go home and cut a check for $50 to a candidate.” 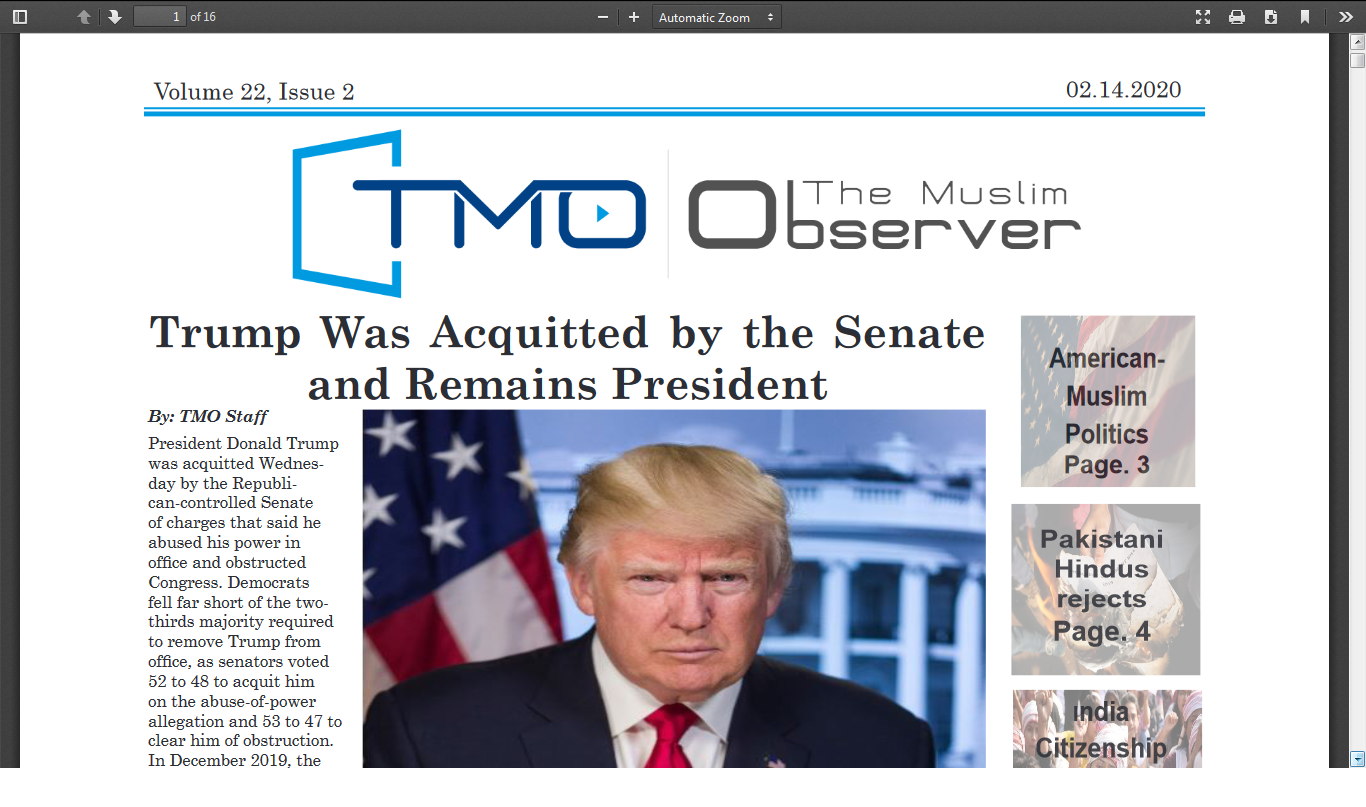 After 17 years in America, I’m scared of going back to Pakistan