Democratic candidate Joe Biden was announced as the 2020 presidential elect on Nov.7. At the time of writing, the Associated Press called Biden to win at least 279 electoral votes including Pennsylvania, Michigan and Wisconsin, according to CNBC. With results from a few states yet to be called, Biden is now comfortably ahead of the 270-mark required to seal the Presidency.

The race, decided by narrow margins in a range of swing states, drove record turnout that will see both Biden and Donald Trump garner more than 70 million votes.

“I am honored and humbled by the trust the American people have placed in me and in Vice President-elect Harris,” Biden said in a statement Saturday after his projected victory, CNBC reported. “In the face of unprecedented obstacles, a record number of Americans voted. Proving once again, that democracy beats deep in the heart of America.”

This is a historic election in multiple ways. According to The Washington Post, with Biden’s win, his running mate, California Sen. Kamala Harris has made history –becoming the first woman, the first Black American and the first Asian-American to be elected vice president. Further, amid a global pandemic and voter turnout projected to be the highest in more than a century, Biden has amassed over 74 million votes; the most votes cast for any presidential candidate in history. His opponent, current President Trump has received around 70 million votes.

The ballots counted on Election Day set the candidates up for a tight race. Over the following days, a marked “blue shift” occurred as election officials continued to count a historic number of early and mail-in votes. In many states, these skewed heavily Democratic and were counted after in-person returns. It took nearly four days of vote counting after election date for Biden to secure the electoral votes he needed to become the 46th president of the county. 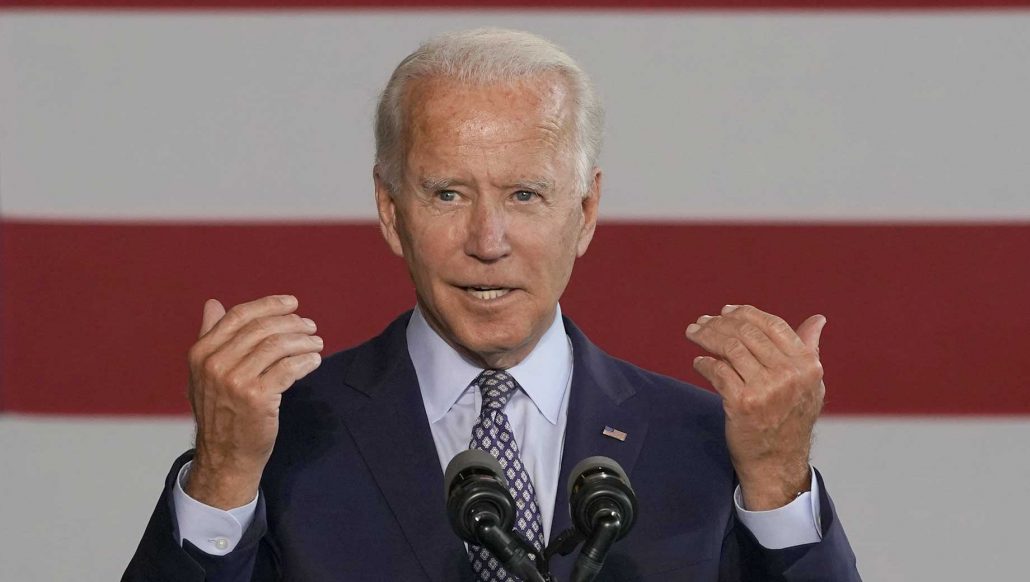 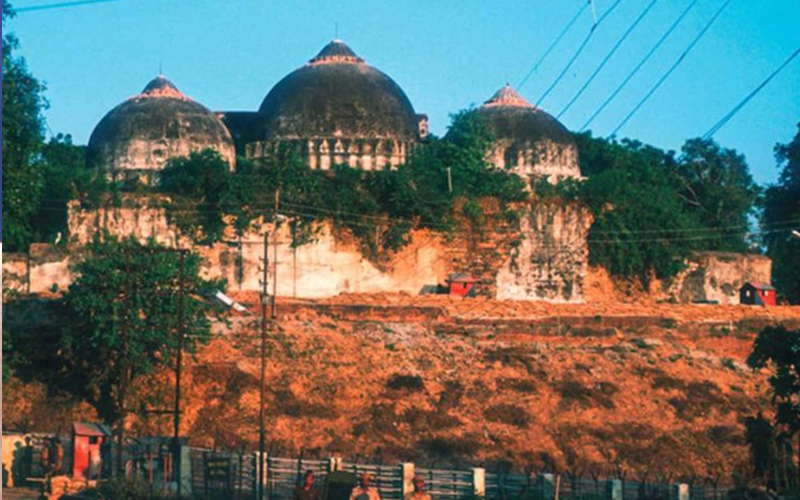 Award for Prof. Sajjad Yacoob
Sajjad Yacoob, assistant professor of clinical pediatrics at the Keck School of Medicine of University of Southern California, was recently…