Pope Francis talks with cardinals as he leads the synod on the family in the Synod hall at the Vatican, October 5, 2015. Max Rossi / Reuters

A recent cartoon showed Pope Francis calling for America to take action on social justice, immigration and climate change. Standing next to him, a somber adviser reads a piece of paper and comments to the pontiff, “43% of Republicans now say you’re a Muslim.”

Political satire aside, Pope Francis’ message is resonating with many in the Muslim American community. Before the leader of the Catholic world arrived in New York, a group of women at an Islamic center in Manhattan seemed just as excited to receive him as their Christian counterparts. “I love this pope!” exclaimed one. “Didn’t he wash a Muslim woman’s feet?” asked another. The lone voice of dissent in the crowd was motivated by reasons more practical than spiritual: “Traffic is going to suck.”

Pope Francis has just ended his first papal visit to the United States, which included stops in Washington D.C., New York City and Philadelphia. While the visit was of obvious significance for American Catholics, this pope has also earned the respect of believers of other faiths, including Muslims, with this repeated messages of inclusion, brotherhood and justice.

The papacy could not claim such a warm relationship with Muslims just a few years ago. Under Pope Benedict, relations were strained, particularly after he delivered a speech at the University of Regensburg in Germany in which he denounced Islam as a religion that uses violence as a means of coercing conversions. While Benedict later tried to repair relations with Muslims, he could never quite undo the damage his criticisms has caused. But the tide shifted after the election of Pope Francis in 2013.

Editor’s note: Zehra Rehman is a freelance journalist and is pursuing a graduate degree in International Relations and Journalism at New York University. A longer version of this article originally appeared on Alt Muslimah. 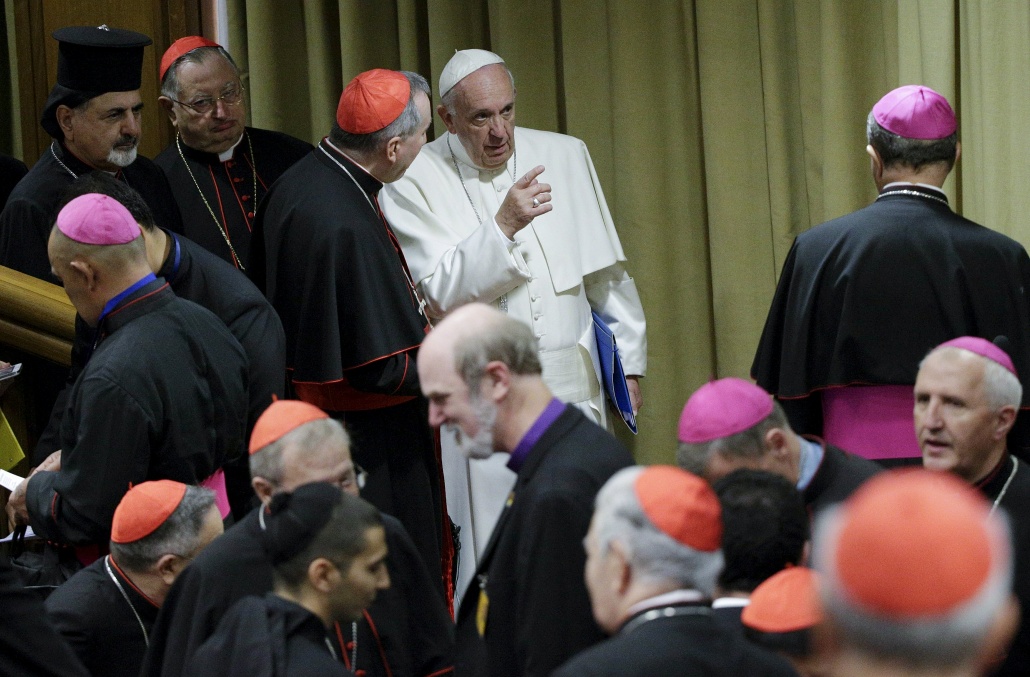 Syrian Forces Round Up Dozens in Hama

The Real Estate Cycle: Where Are We Now?

I’m a librarian who banned a book. Here’s why
Scroll to top