In the library world, access to information is a human right, not to be tampered with or controlled in any way.

The books that line the shelves have been carefully selected by a trained librarian to offer the reader a balanced approach to all topics – that is, we try to provide all points of view, whether or not we personally agree with them.

While this may anger some people and some groups, a balance in points of view is what any good library finds essential. Occasionally, some offended person asks to have a title withdrawn from being used, which is called a “challenge”; occasionally, these challenges are successful.

Personally, I know very well what happens when a book is banned locally – because I banned one. I am a librarian and academic library director and an ardent supporter of free speech and democracy, but in 2012 I banned a book at Mansfield University of Pennsylvania.

But before I get into the story of why I banned a book, it’s important to briefly touch on how often this sort of event happens – even in a land of “liberty and freedom for all.”

In times of mourning or conflict – when emotions are running high and fear is pervasive – people are more amenable to having their civil liberties restricted. Look no further than the Boston Marathon bombings in 2013: in the aftermath, militarized police searched the homes of citizens without warrants, while armored vehicles roamed the streets of greater Boston.

Later, when Rolling Stone magazine published a photo of bomber Dzhokhar Tsarnaev on the cover, several major retail chains refused to sell the issue, claiming it to be insensitive and in poor taste. One could argue a responsible approach would have been to allow the consumer the choice of buying it or not; however, many in New England were not given this option.

These incidents present two different types of restrictions – one dealing with unlawful search and seizure, the other dealing with the role of a free press.

Nonetheless, it’s a real tension in our democracy. Rights get restricted in the name of “safety” or “anti-terrorism.” Whether it’s magazine covers or books, year after year things get censored or banned.

For this reason, every September since 1982, libraries and similar organizations have celebrated our freedom to read with Banned Books Week, which fights for the challenged titles.

According to the American Library Association (ALA), since 1982 more than 11,300 books have been challenged for various reasons (being sexually explicit, being racially or religiously offensive, using offensive language, being unsuited for a certain age group, promoting a homosexual agenda, violence, among others). In 2014, there were 311 challenges reported to the ALA’s Office of Intellectual Freedom in 2014. Many more go unreported.

Several titles are consistently challenged for any number of reasons. They range from the classics to the obscure, from required reading to graphic novels. They include Sherman Alexie’s The Absolutely True Diary of a Part–Time Indian; Toni Morrison’s The Bluest Eye; Justin Richardson’s And Tango Makes Three; Dee Brown’s Bury My Heart at Wounded Knee; Harper Lee’s To Kill a Mockingbird; and Jack London’s The Call of the Wild.

In 2012, some staff members and I at the Mansfield library sought to put together a week of programming during Banned Books Week to raise awareness about the many popular titles being banned at libraries around the country.

But the turnout was meager; for our panel discussion, only six people showed up.

Was the turnout low because people didn’t think it was a big deal? Or were they simply not aware of how pervasive the practice was in other parts of the country? On a whim, I decided to see how locals would respond if a book was banned in their community. I wanted to bring attention to the arbitrary nature – and ease – with which this can happen.

The book we settled on was a thriller titled One Woman’s Vengeance, written by a well-liked, local author named Dennis R Miller (who gave the social experiment his full blessing). While the book does have its fair share of sex and violence, I wanted to show that anything can be cherry-picked from a book as grounds for a challenge or ban.

I made the announcement with a simple, two-sentence memo written on official letterhead, which I posted on the library’s Facebook page.

The reaction from students, faculty, alumni and the public was unexpected – and swift – in its vehemence.

Local press contacted Miller within 20 minutes of the posting; within a day, a Facebook protest page was created, an outlet for people to voice their often emotional reactions and concerns.
While the feedback was near-deafening at times, I was disappointed that on a campus of roughly 3,000 students and faculty, only eight people actually asked to meet with me to discuss the reasons I banned the book, and to ask what could be done to reverse the ban.

The overwhelming number of comments were complaints about how they felt betrayed by this action or their frustration with the administration. Some used Facebook as a forum to make rude comments from the relatively safe distance social media provides.

But efforts to get the book removed from the banned list should have been the real result. Regardless, we certainly brought the issue to the forefront of the community’s collective conscience, touching a nerve many probably didn’t even think they had.

While we now have several trivial and frivolous national events such a as National Coffee Day or Talk Like a Pirate Day, events that bring attention to real issues – like Banned Book Week – are too often overlooked.

Editor’s note: Scott DiMarco is Director of Library and Information Resources, Mansfield University of Pennsylvania. This article originally appeared on TheConversation.com and is reprinted here with permission. All views expressed here are solely those of the author. 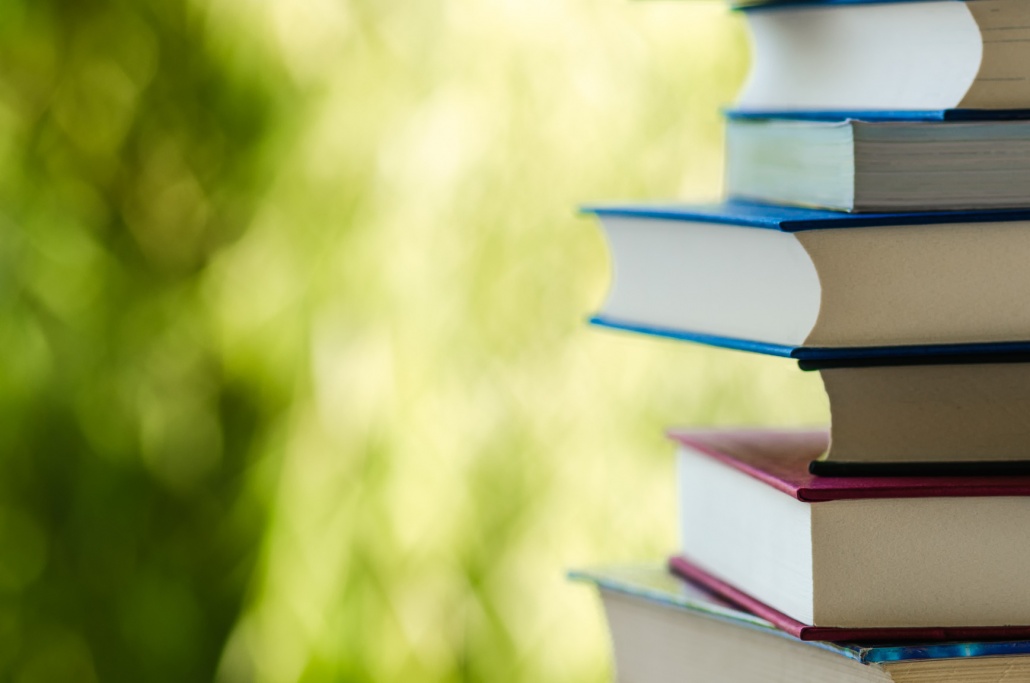 Kashmir should be free
by Tariq A. Al-Maeena  October 27th, 1948, is forever scarred in the collective minds of the Kashmiri people as the…

© 2020 MuslimObserver.com, All Rights Reserved
It’s not just me, every Muslim loves this pope