â€œIt is not the building that makes us big, it is us, you and I, that make us big,â€ said Imam Hassan al-Qazwini, referring to the Institute for Social Policy and Understanding, annual fundraising dinner in the banquet hall of the largest mosque in North America on October 24, 2009. â€œMay Allah bless you all.â€

The Institute for Social Policy and Understanding (ISPU) is a nonprofit think tank organization, originated in Michigan that researches and evaluates US and foreign policy.

â€œISPUâ€™s mission is to focus on education, research, and analysis with an emphasis on issues effecting the Muslim community,â€ said Dr. Nauman Imami, Director of the Glaucoma Service at the Henry Ford Health System and member of ISPU Board of Directors.

Imami drew an analogy between Google and ISPU. â€œGoogle does one thing and it does it very well. It answers any questions posed to it.â€ According to searchenginejournal.com, Google ranks as the number one search site in the United States.

Imami explained that a public policy is created when there is a defined problem, a perceived solution, and political alignment.

Imami posed the question: â€œHow are Muslims in America portrayed?â€ ISPUâ€™s research has impacted many media products, such as the Newsweek cover story titled, â€œIslam In America,â€ published on July 30, 2007. Other networks such as CNN, BBC, and The Economist compile studies and data from ISPU. Media outlets such as Christian Science Monitor and the Associated Press have referenced several ISPU reports.

â€œISPU provides solutions based on evidence and data for American Muslims,â€ said Imami.

â€œISPU focuses on topics that are important to the community. Your concerns, your families, and domestic & foreign policy,â€ said Farid Senzai, assistant professor in the political science department at Santa Clara University and Director of Research at ISPU.

ISPU released several policy briefs on foreign topics ranging from the Arab/Israeli conflict to the predicaments taking place in Pakistan.  ISPU also examines domestic issues such as divorce in the American Muslim community, Muslim youth and ratification, and health clinics in the US.

ISPU has recently published a brief, â€œDeath by Culture,â€ that centers on domestic abuse. This publication exhibits violence that circulated around the Rihanna/Chris Brown case and Bridges TV case, whose founder decapitated his wife in their television studio.

Senzai informed the audience that ISPU policy briefs have a high impact on US & foreign relations. â€œFour distinctive ISPU reports on Pakistan translated into very direct impact in Washington,â€ said Senzai. ISPU has also worked on topics of US & Iran relations, hosting a conference that invited scholars from Iran delegations and Egypt Sate Department Delegations. He was also invited to go to Egypt after the release of ISPUâ€™s publications on US and foreign policy.

A massive, two-year study on Muslim divorce is yet to be released, soon available to the public.

Apart from fundraising, ISPU recognizes scholars and philanthropists annually for their research and significant impact. The 2009 ISPU Scholar Award was presented to Dr. Juan Cole, Professor of History at the University of Michigan. â€œI shouldnâ€™t be getting an award for speaking the truth,â€ said Cole, upon receiving the award. Dr. Anjum Shariff, a radiologist in St. Louis, was the recipient of the Distinguished Award for Philanthropy. His work entails helping refugee children attending struggling public schools and tutors high school students. Anjum Shariff has also formulated a program for students to shadow physicians at his workplace.

Soon after dinner and the award ceremony, keynote speaker, Shaykh Hamza Yusuf was invited on stage.

â€œIt is nice to see chandeliers in the masjid, MashAllah, instead of lights flickering,â€ said Hamza Yusuf. Hamza Yusuf Hanson is an Islamic scholar who teaches at the Zaytuna College in Berkeley, California.

Yusuf reminded the crowd that Islam is not a monolith. â€œThere is only one Islam,â€ he said. â€œBut, there are multiple versions. Islam has many adjectives.â€

The religion of Islam consists of different types of Muslims ranging from classical, traditional, Salafi, Sufi, Hanafi, Malaki and many more eclectic backgrounds. â€œThe first and strongest strengths of Islam is Unity among diversity,â€ said Yusuf. â€œWhen you try to box people in narrow definitions, you are not acknowledging the depth of human beings.â€

Yusuf also focuses on the difficulties that loom amongst Muslim Americans. â€œWe are not recognizing that unity is not uniformity. That is the real problem of our community.â€

â€œAmerican Muslims have high levels of educations, with the average Muslim bringing in $70,000 [annually.]â€

The Pew Research Center managed more than 55,000 interviews that were conducted in English, Arabic, Farsi, and Urdu. This information allowed the Pew to obtain a national sample of 1,050 Muslims, which assessed Muslim backgrounds, educational levels, and views on the western world. â€œWe have potential to reinvigorate,â€ said Yusuf.

â€œWhat is driving us as a community? Where are we going?â€ Yusuf informs the crowd that the community has a lack of professionalism and strategy. â€œThis is the purpose of think tanks like ISPU- to provide strategy and professionalism.â€

Lastly, Yusuf directs the audience to avoid getting constricted in plots and conspiracies. Muslims know more about the conspiracies of September 11 than they do about the life of the Prophet Muhammad (s). â€œThe Prophet never complained or played the victim card. The question is what are you doing, not what are they doing.â€

Yusuf advises the 750 attendees to stick to the truth. â€œTruth is such an extraordinary rare,â€ he said. In addition, he recommends that American Muslims should not be judgmental and need to take advantage of the opportunities placed for them. â€œWe have our own nutcases. We donâ€™t like to be judged, so donâ€™t judge others.â€

The guests were given the opportunity to meet the speakers and take part in the book signing with Shaykh Hamza Yusuf, Dr. Juan Cole, and Dr. Farid Senzai.
The event raised $250,000, reaching ISPUâ€™s goal Saturday night. ISPU tackles social challenges with the support of donations. To learn more about ISPU and its upcoming events, please visit www.ispu.org. 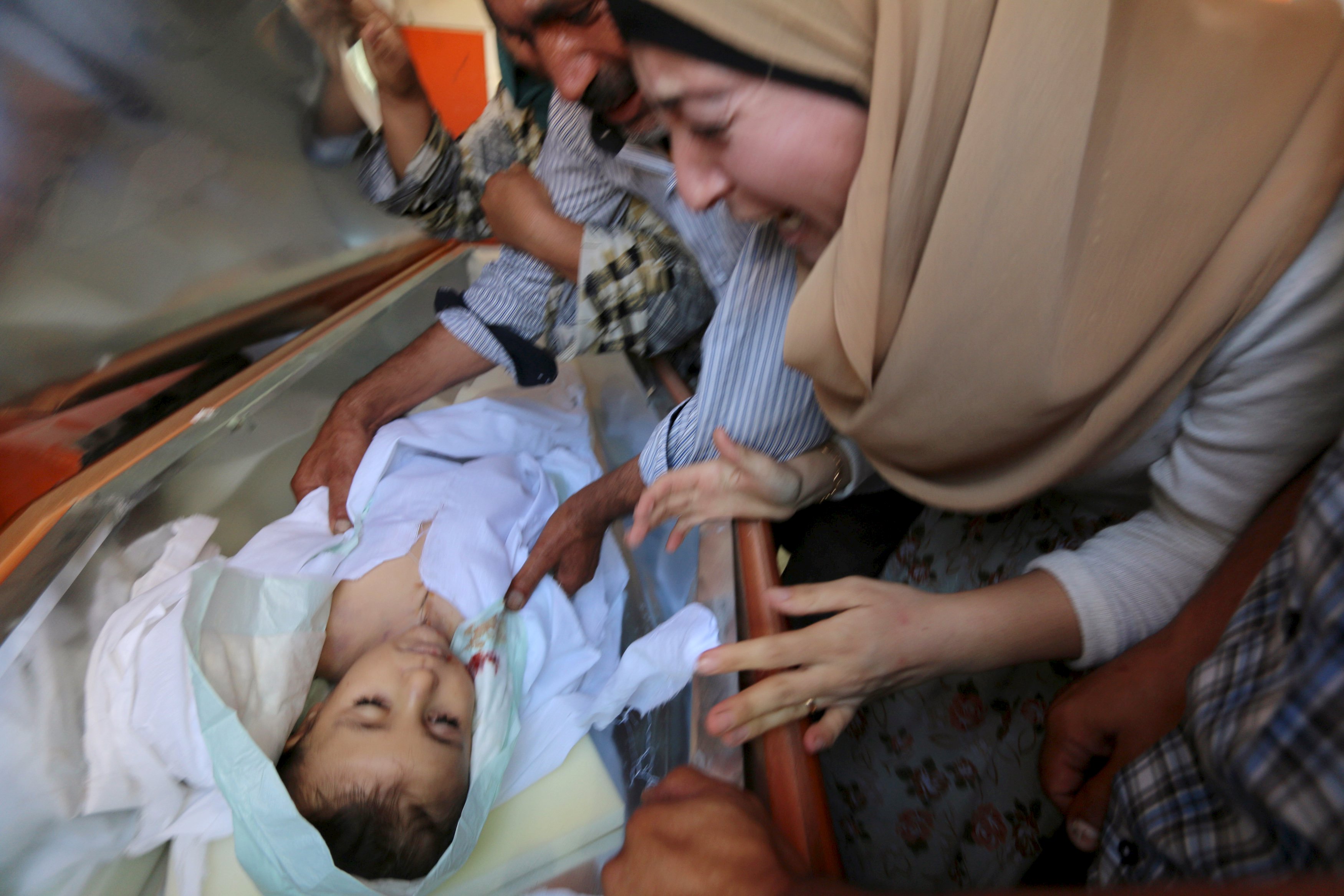 Pascal’s Wager
By Bob Wood, MMNS Students of philosophy will remember the French philosopher Blaise Pascal and his famous solution for reasoning…

“I Accept Your Victory, You Admit Your Defeat”