Be Good at Being Good

You cannot â€œout-Satanâ€ Satan. Satan is very goodâ€¦at being bad. He practices his craft and hones his evil nature by constantly exercising what ALLAH has allowed him to do. And you canâ€™t beat him at being bad. It is not your nature as human beings to think evil all the time.

Iblis became Satan because of his deep hatred of the common man. He told ALLAH, â€œO my Lord! Because You put me in the wrong, I will make wrong fair-seeming to them on the earth, and I will put them all in the wrong, except Your servants among them, those sincere and purified by Your grace.â€ You notice Iblis said, â€œO my Lord.â€ This is proof that Satan is not unaware of the power of the Creatorâ€¦ he just doesnâ€™t care. His hatred for you is above his fear of ALLAH. Although he knows he will get his due in the end as well, he is willing to accept it just to have the satisfaction of taking you down. This hatred of you is what makes him good at being bad. He is good at it because he uses every available method to belittle you.

He told ALLAH he will come at us from our right side, meaning he will support good in us and the society to deceive us in thinking he is there for our best interest. Next, he says he will â€œcome up on our left side.â€ This means he will tempt and exploit our weaknesses openly. He knows our weaknesses whether they be money, men, women, fame, or whatever. He also says he will come up behind us (sneak up on us unbeknown to us. He will connive and scheme behind our backs to discredit us.) And finally, he says he will come right up to our face and tell us who he is and what he has done. (This is mostly after he has succeeded in defeating you).

You see, ALLAH has given you the tools (superiority over Satan) to combat any and everything he throws at you. Have you ever noticed that when an evil person comes to you with his/her dirt, and you rebuff them or donâ€™t submit, they leave you alone and go find someone easier to fool? This is you being good.

And when you are good at being good, there is so much positive energy around and emitted by you, that Satan has no chance to work his devilment. You see, ALLAH didnâ€™t create us humans above Satan and leave us defenseless. You already have within you everything necessary to live a good, moral, productive life, free of gutter-life living and feelings of inferiority.

In order to be good at something it must become a habit. So practice being charitable, generous, and forgiving to your fellow human beings. Be good at keeping the directives of ALLAH foremost in your mind so your intentions become pure. Be good at being the best example for your children so they will grow up with the desire to carry it on. Be good at caring for your spouse so your home will be harmonious. And, lastly, be good at being the opposite of Satan. That is your blueprint for success. 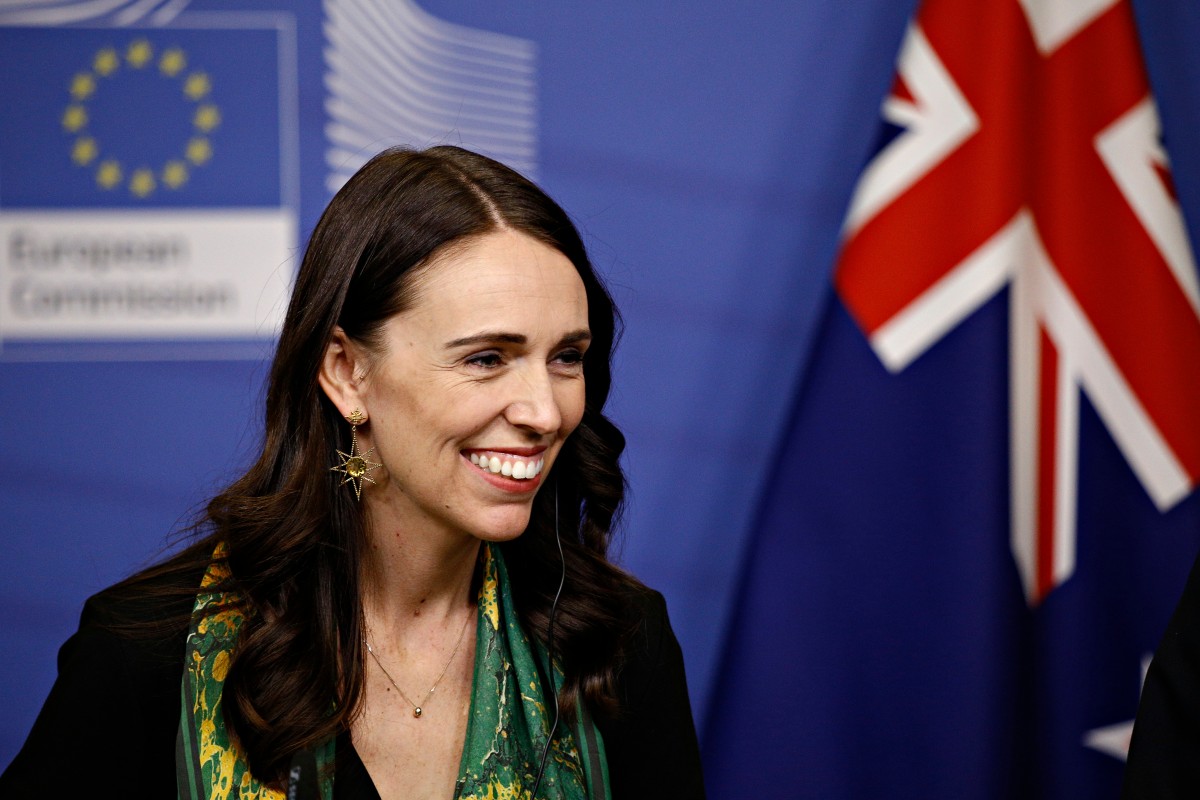 Kareem Abdul Jabbar Feels Wronged by Lakers
By Parvez Fatteh, TMO, Founder of http://sportingummah.com, sports@muslimobserver.com Only in LA, can a basketball great like Kareem Abdul-Jabbar feel that…