A lecture by Pope Benedict XVI entitled â€œFaith, Reason and the University: Memories and Reflectionsâ€ at the University of Regensburg last Tuesday has caused another uproar among Muslims worldwide and the tension seems set to increase.

Having read the official transcript of the lecture released by the Libreria Editrice Vaticana (2006) to the global media, I was not surprised, given the new global neocon principle of callous engagement with Muslims, to see a modern philosophical treatise predicated on medieval insensitivity. I believe that if the pope has been reading and believing the scaremongering publications rolling off the neocon printing press in North America (e.g. Bat Yoâ€™erâ€™s Eurobia) he would, indeed, think it appropriate to quote Manuell II Paleologus when he said â€œshow me just what Muhammad brought that was new, and there you will find things only evil and inhuman…â€.

The difficulty, however, is that there is an enormous chasm between the principle of callous engagement and that of reasoned philosophical discussion. Among the many arguments offered in the lecture, one in particular epitomizes this point. The main thrust of the lecture was a call to widen the scope of reason in Western academia so that it allows space for the Divine. The pope argued that:

â€œOnly thus do we become capable of that genuine dialogue of cultures and religions so urgently needed today. In the Western world it is widely held that only positivistic reason and the forms of philosophy based on it are universally valid. Yet the worldâ€™s profoundly religious cultures see this exclusion of the divine from the universality of reason as an attack on their most profound convictions. A reason which is deaf to the divine and which relegates religion into the realm of subcultures is incapable of entering into the dialogue of cultures.â€

It is impossible to reconcile this argument, which stresses the existence of the â€œworldâ€™s profoundly religious culturesâ€ seeing Western philosophy â€œas an attack on their most profound convictionsâ€ and the need for â€œentering into the dialogue of culturesâ€, with the quote from Manuell II unless we place it in the context of the current global hysteria about Islam and Muslims. Let us not forget that the lecture was being delivered on Sept. 12, a day after the fifth anniversary of the 9/11 â€œanomalyâ€. The potency of the philosophical arguments in the lecture would not have been weakened had the pope omitted the Manuell II quote or relied on evidence much closer to his realm. For instance, there are the papal bulls (e.g. the Ad abolendam) ordering many inquisitions, which eventually led Cardinal Cisneros in 1499 to coerce 50,000 Muslims of Granada into mass baptisms. Those who refused were deported to Africa or were systematically eliminated. Those people were not foreigners or black (as the etymology of the word â€œMoorâ€ suggests) but natives of Spain who had accepted Islam because of what they encountered of its beauty and justice. Had the followers of the Prophet Muhammad (peace be upon him) brought â€œthings only evil and inhumanâ€, more than ninety percent of the native inhabitants would not have adopted Islam voluntarily as history testifies they did.

There are lessons to be learned from this unfortunate error of the pope in developing and concluding his arguments with medieval insensitivity. The first lesson is that no one is immune from this new â€œvirusâ€ that demands callous engagement with Muslims. A prominent example is the No. 1 best selling author in the United States, Ann Coulter, who suggested that â€œWe should invade their countries, kill their leaders and convert them to Christianityâ€ (Guardian, Sept. 24, 04).

However in the case of the pope, it is even more unfortunate. The consequences are amplified by the fact that his utterances are officially recognized as infallible by million of Christians. The Dogmatic Constitution (ch.3, s.8) states that â€œhe is the supreme judge of the faithfulâ€ and that â€œthe sentence of the apostolic see (than which there is no higher authority) is not subject to revision by anyone, nor may anyone lawfully pass judgment thereuponâ€. It also defines, dogmatically, the doctrine of papal infallibility (ch.4, s.9), such that:

â€œWhen the Roman pontiff speaks ex cathedra, that is, when in the exercise of his office as shepherd and teacher of all Christians, in virtue of his supreme apostolic authority, he defines a doctrine concerning faith or morals to be held by the whole church, he possesses, by the divine assistance promised to him in blessed Peter, that infallibility which the divine redeemer willed His church to enjoy in defining doctrine concerning faith or morals. Therefore, such definitions of the Roman pontiff are of themselves, and not by the consent of the church, irreformable.â€

The second lesson is that Muslims, in contrast to some of our interlocutors of the past, are not intellectually stagnated. In an attempt to quell the anxieties of Muslims, some representatives of the church have suggested that the pope did not condone the words of Manuell II. My response to this is that after reading the transcript, I agree that the pope did not actually say â€œI condone the sentiment of Manuellâ€ but in fact he did much more than that to signal his approval. Not only did he use Manuell as a foundation upon which to build his entire lecture but also relied on a reference to him in the conclusion of his lecture. This cannot reasonably be interpreted as anything other than a resounding endorsement. For the pope to say now that he is â€œsorryâ€ if any offense was caused, and to suggest that Muslims have misunderstood his complicated philosophical discussions, is condescending to say the least.

The only way to remedy the regrettable damage done to interfaith dialogue by this serious error of judgment at such a sensitive juncture of our history is for the pope to use his authority to openly challenge the trend of scaremongering and the numerous calls for callousness in dealing with Muslims. The pope also needs to revise and publish his understanding of the noble character of the Prophet Muhammad (s) who is described in the Qurâ€™an as â€œa Mercy unto the worldsâ€.

I beg the pope to reflect on the words of people who, unlike this author, cannot be accused for their lack of objectivity:

â€œI become more than ever convinced that it was not the sword that won a place for Islam in those days. It was the rigid simplicity, the utter self-effacement of the Prophet, the scrupulous regard for pledges, his intense devotion to his friends and followers and his intrepidity, his fearlessness, his absolute trust in God and in his own mission. These and not the sword carried everything before them and surmounted every obstacle.â€ (Mahatma Gandhi, Young India 1922)

â€œI believe that if a man like him were to assume the dictatorship of the modern world, he would succeed in solving the problems in a way that would bring the much needed peace and happiness. Europe is beginning to be enamored of the creed of Muhammad. In the next century it may go further in recognizing the utility of that creed in solving its problems.â€ (George Bernard Shaw, 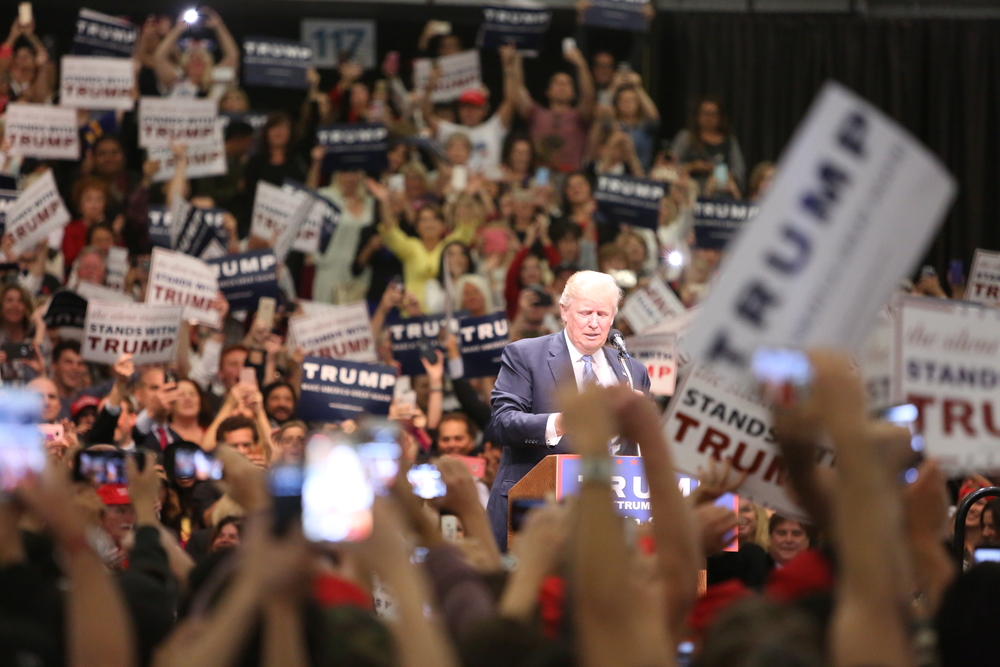 © 2020 MuslimObserver.com, All Rights Reserved
Be Good at Being Good Will an Apology Heal the Hurt?
Scroll to top