Mohammad Ashraf, long-time leader of the Islamic Society of North America Canada, is at the centre of a controversy involving mismanaged charity donations and free perks for family members.

Devout Muslims donated hundreds of thousands of dollars to one of Canadaâ€™s largest Islamic organizations on the promise that the cash would be used to help the poor.

But only one in four dollars donated to a special pool of money at the Islamic Society of North America Canada (ISNA Canada) actually reached the needy.

Mismanagement of more than $600,000 is among the findings in a scathing audit obtained by the Star.

A â€œvery small portion . . . is distributed to the poor and needy and the major portion is spent on the administration of the centre,â€ concluded the 2010 audit of the previous four years.

ISNA Canada is embroiled in controversy, with the audit revealing the practice of giving free perks to family members of a top official; the improper issuing of charitable tax receipts; and the diversion of charity money to private businesses. At the centre of it all is long-time secretary general Mohammad Ashraf, who has recently announced he is stepping down.

Ashraf would not answer a series of questions from the Star.

â€œDonâ€™t ask me anything,â€ Ashraf told a reporter who visited the organizationâ€™s Mississauga headquarters, marked by a graceful minaret overlooking the Queen Elizabeth Way. The 73-year-old microbiologist said he is â€œbeing transitioned into retirementâ€ and that he is â€œrestrictedâ€ from commenting on the audit.

ISNA Canadaâ€™s elected president, Mohamed Bekkari, told the Star in an interview Wednesday that his organization will toughen financial protocols as a result of the audit. All financial authority has been removed from Ashraf, he said. Bekkari called the findings of the audit, by chartered accountant Fareed Sheik, â€œunsettlingâ€ and a new audit will be ordered that will dig deeper.

The first audit warns that ISNA would risk losing charity status if things are not done differently.

For more than 30 years, Ashraf has been the leader of ISNA, a national organization that is also the hub for Mississaugaâ€™s Muslim community. It houses the cityâ€™s most visible mosque and provides a variety of services, including a Muslim high school and a halal meat certification agency.

ISNA Canada draws in close to $1 million in charity donations a year. The audit looked closely at one portion of those donations, an obligatory alms giving called Zakat and Fitrah meant to aid the needy. The audit found that of about $810,777 collected over four years, only $196,460 went to aid the poor.

After prayer, Zakat is considered by some Muslims to be the most important pillar of the Islamic faith. It requires Muslims to give a minimum of 2.5 per cent of their wealth each year to the poor.

To mark the beginning of Ramadan, Ashraf sent out a letter in August 2010 urging all of ISNA Canadaâ€™s members to donate money for â€œhelping needy Muslims not only in Canada, but all over the World.â€

The auditor, brought in by the ISNA Canada board, took issue with how charity cash was used to cover everything from beefing up security â€” including $60,000 for installing cameras and frequently changing locks â€” to health benefits for Ashrafâ€™s daughters, even though they donâ€™t work for ISNA Canada.

The organization has been spending more than $6,500 each year on the health plans for Ashrafâ€™s daughters, Saadia and Uzma. Saadiaâ€™s premium has since been returned, the audit said.
â€œSpending for personal expenses out of the charityâ€™s funds is unethical,â€ the auditor wrote, saying it is â€œtantamount to misappropriation of funds.â€

The audit shows tens of thousands of charity dollars were shuffled from ISNA Canada to its affiliated services and businesses, several of which have secretary-general Ashraf as a director. Federal rules forbid charities from spending donations on business activities that do not aid the charity.

The organization has â€œput an endâ€ to the inappropriate transferring of money as well as taken â€œfinancial matters out of the handsâ€ of Ashraf, Bekkari said.

Ashraf has defended himself in a memo posted on the organizationâ€™s website. In it, Ashraf told the members that the audit showed there had been â€œNo instances of fraud, embezzlement, misappropriation of funds or any deliberate wrong doings in handling of the financial affairs of ISNA Canada.â€

The auditor noted his scope was limited and â€œconsequently I was not able to follow the trail of funds transferred from ISNA to other organizations.â€

â€œHence I cannot conclude with certainty that there has been no misappropriation or embezzlement of funds or cash.â€

The auditâ€™s scope was in part restricted because the organizationâ€™s management refused to give the auditor certain documents, the boardâ€™s president said.

ISNA Canadaâ€™s board of directors is in the midst of hiring a firm to a conduct a more thorough audit.

â€œ(The audit) raised concerned for us, it opened our eyes,â€ Bekkari said. â€œAs a board, we need much higher level of certainty to answer your questions.â€

In a review of the financial statements for the halal meat certification agency, a business branch of the Society that certifies meat as permissable to eat under Islamic rules, the auditor discovered Ashraf had received a $15,000 tax receipt after moving money from the agencyâ€™s business account over to ISNA Canada and claiming it was a â€œpersonal donation.â€

Former board members told the Star Ashraf diverted profits from the certification agency to a secret account from which he paid himself and at least two family members. They say the board had no knowledge of this.

The businessâ€™ revenue from the halal certification business is â€œsupposed to come to the parent organizationâ€ as the donations do, said Syed Imtiaz Ahmad, former president of ISNA Canada.

â€œ(Ashraf) was directing it to an account he had opened and not telling us,â€ he said.

The agencyâ€™s funds were also used from 2005 to 2009 to pay Ashrafâ€™s wife and one of his daughters nearly $150,000 for a handful of services, from consulting and promotions to putting together a newsletter that comes out four times a year, according to financial statements.

The organizationâ€™s management told the auditor the borrowers â€œinsisted that they will return the loan only if the tax receipt is issued.â€ (Federal charity receipts are only to be issued for true charitable donations).

The Society also issued charity receipts â€” more than $42,000 in 2009 â€” to those who purchased funeral services through the organization.

â€œTax receipts have to be issued for only donations to the charity and not for any other purposes,â€ the auditor said in his report.

The organization had a world-renowned Islamic scholar on its payroll, despite her not actually working for ISNA, in a bid to help her immigrate to Canada, the audit revealed.

Farhat Hashmi had been invited to come from Pakistan to deliver lectures several times throughout the mid-2000s.

â€œThis is a serious violation of the (Canadian Revenue Agency) rules and immigration rules to hire someone just in the books to help get through immigration,â€ the auditorâ€™s report said.

Bekkari, the organizationâ€™s president, said he didnâ€™t know any specifics about the scholar or how much she was paid.

â€œI have bigger issues than that,â€ he said.

ISNA Canada is governed by a board consisting of 15 members including Ashraf.

Ashraf was contacted multiple times, but repeatedly refused to comment. Attempts to speak with his wife and his daughters were unsuccessful.

Ashrafâ€™s reign at ISNA Canada will come to an end March 31. The online posting announcing Ashrafâ€™s retirement applauded his work for having â€œbeen instrumental in the evolution of ISNA Canadaâ€ as well as in the development of the organizationâ€™s stately mosque in Mississauga.

Who Defines us? Who are We? 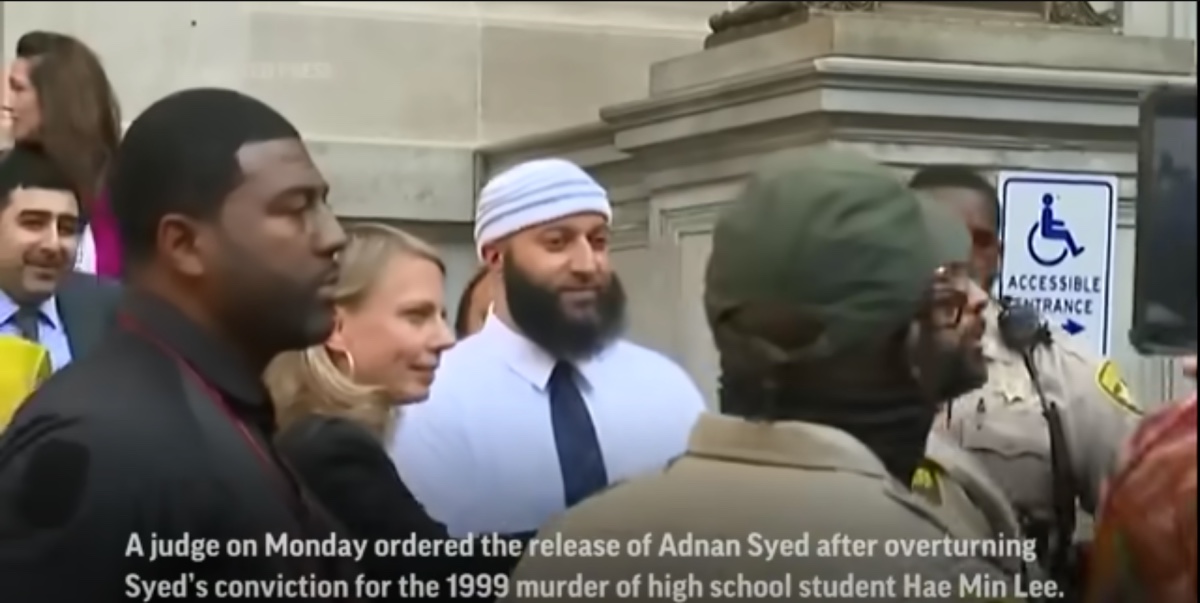