BAGHDAD (Reuters) – Iraq hopes to have security control of all its provinces by the year-end, the national security adviser said on Wednesday, underscoring the government’s growing confidence in its own forces.

In a sign of the challenges ahead, a car bomb killed 15 people and wounded 90 at a market in the northern town of Tal Afar, the town’s mayor said. The U.S. military said initial reports put the death toll at 12, with 18 wounded.

The attack followed several bombings on Tuesday which killed around 40 people in northern areas, where al Qaeda militants are still feared despite a series of military offensives.

The handover puts Baghdad in control of security in 10 of the country’s 18 provinces, all mainly Shi’ite or Kurdish areas.

U.S. military officials have been much more cautious about timeframes for handing back security control of some of the remaining provinces, especially in the north and also Baghdad.

But the growing confidence Iraqi leaders have in handling their own security affairs was shown last week when Prime Minister Nuri al-Maliki suggested that a timetable be set for the withdrawal of U.S. soldiers in Iraq.

The level of U.S. troops is a key issue in November’s presidential election battle between Republican John McCain and Democrat Barack Obama. McCain supports the Bush administration’s current strategy, while Obama wants a timetable for withdrawal.

The U.S. military said on Wednesday the last of five extra combat brigades sent to Iraq in 2007 would finish withdrawing next week. That will bring the so-called “surge” to an end, while leaving 140,000 U.S. troops in the country. 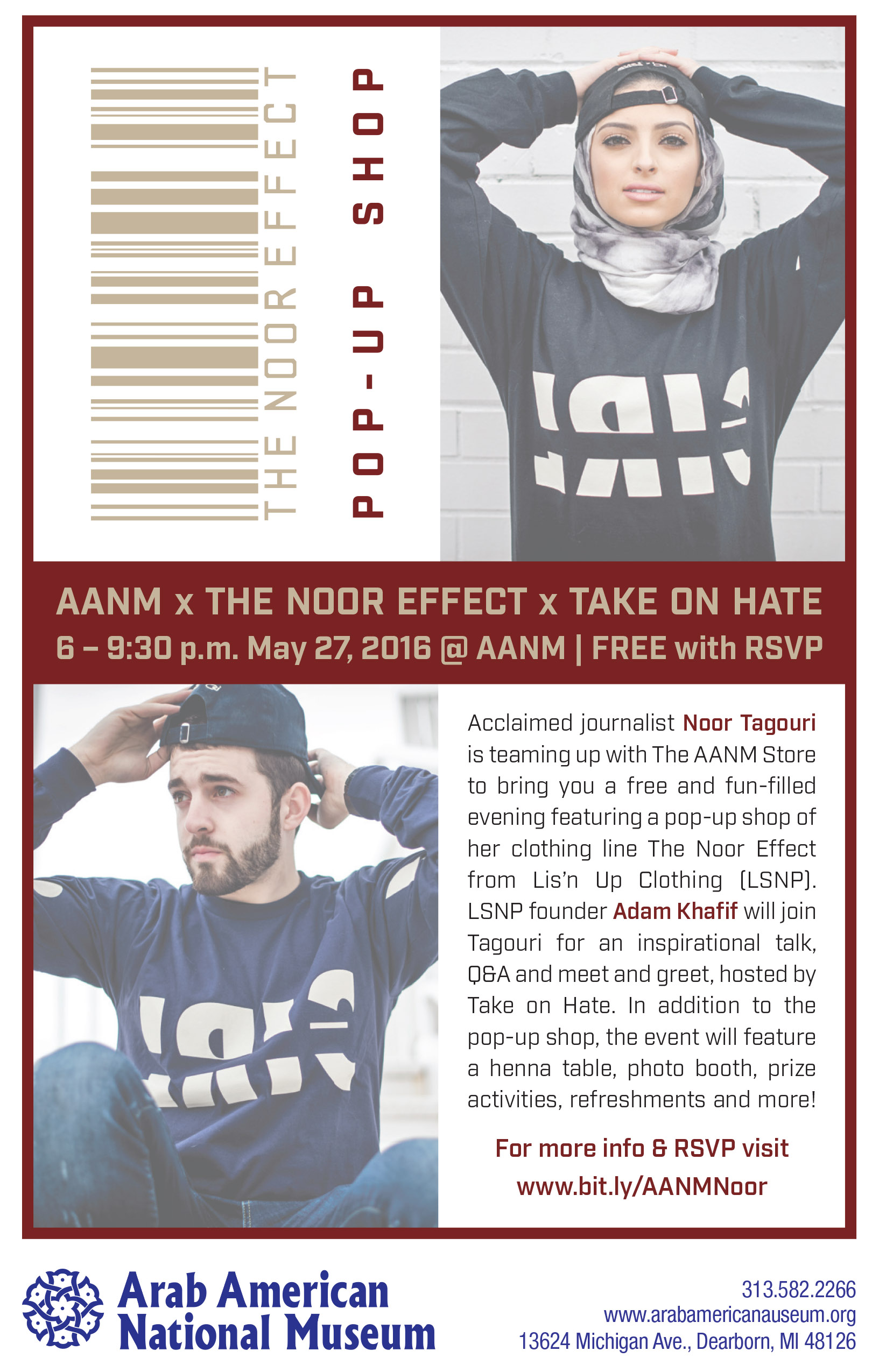