An explosion erupted in Nashville, Tennesse on Dec. 25,  resulting in no civilian casualties outside the death of the suicide bomber in question. Initially, there were many unanswered questions about what exactly happened in addition to the motive behind the attack. Since then, we have learned a great deal about the attack and the perpetrator. For one, it was a suicide bombing by Anthony Q. Warner aged 63. This was verified through DNA testing of remains at the scene. While no one was killed in the blast multiple injuries nearby and serious damage to surrounding infrastructure was reported.  The motive remains unclear.

The attack has many puzzled regarding why someone like Warner would do such a thing. According to NPR, “ The investigation into the bombing has brought hundreds of law enforcement personnel — including agents from the FBI and the Bureau of Alcohol, Tobacco, Firearms, and Explosives — into the Tennessee capital to comb through the wreckage and investigate more than 500 leads.”

Furthermore, one survivor’s account went as follows:  “It just felt like something out of a movie,” Wells recalled. Another officer was yelling at him, asking him to do something — but he had temporary hearing loss from the blast. An ambulance wanted to take him to the hospital, but when Wells learned that three people were injured, he told the paramedics to check on the civilians first.”.

According to the BBC, “But a motive is yet to be established. Warner’s criminal record only consisted of an 1978 marijuana-related charge.

Investigators have searched Warner’s home and visited a company where he worked but one investigator said he was “not on our radar”. ‘We are all taking pieces of the puzzle, working to determine what the motivation was for this individual.’

Some commentators have said this story exemplifies double-standards in the way the media covers attacks by non-Muslim white people vs Muslim people of color. To begin, there is not automatically an assumed motive without any information. This amount of professionalism is hardly practiced in the case of Muslim perpetrators.

According to an ISPU study, “This empirical analysis compares media coverage, law enforcement tactics, charges, and eventual sentencing when the perpetrator of an act of ideologically motivated violence is perceived to be Muslim and acting in the name of Islam vs. not perceived to be Muslim and motivated by another ideology, such as white supremacy.”  To be clear, the media did the right thing by not jumping to conclusions without evidence, but it should make sure to be more consistent in that when it comes to Muslims and people of color. 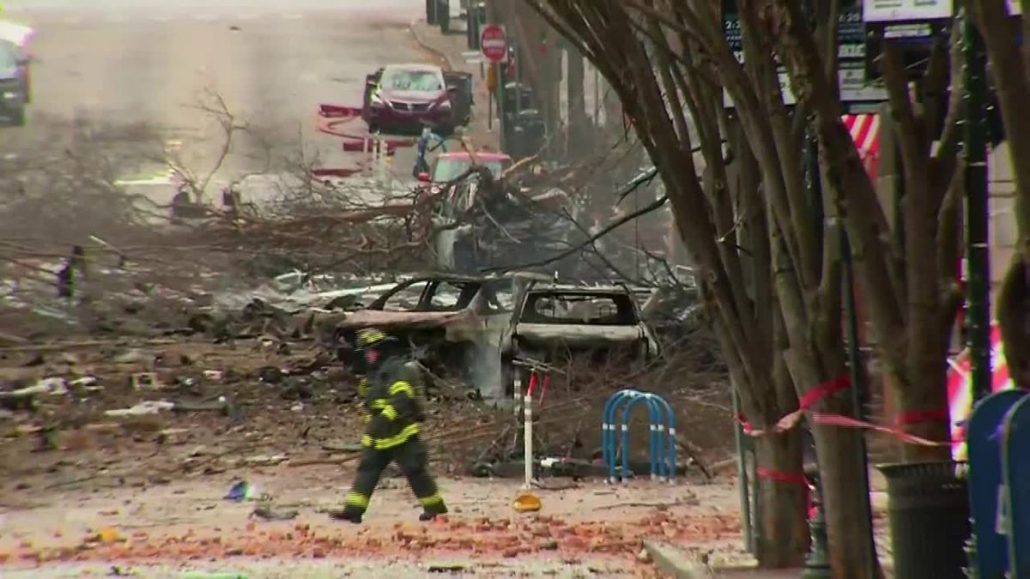 The Face of Hate: Visible Now

© 2020 MuslimObserver.com, All Rights Reserved
Violence against Muslim women by Muslims

Ghoga Town in Gujarat, India has the distinction of having First Masjid in ...
Scroll to top