Another educational alternative for students in Michigan and many other states is the online charter school.  Charter schools are paid for by the state and are available to students for free.  Of course the students at these schools have as their curriculum the secular mainstream guidelines imposed by the state, but they are able to supplement their education with whatever religious materials they like.

In fact, the adherents of many religions pursue the education of their children in this way, and the wiser online charter schools tailor their curricula so as not to offend the religious sensibilities of the many students of varied religious hues who patronize them.  Parents, if they wish, are also able to exclude specific reading materials they find objectionable, provided that they find alternatives acceptable to their charter school teachers.  Parents are more involved in the day to day learning of their children, functioning as â€œlearning coachesâ€ and helping the children to grasp the material.

The job is not easy, not for the child and not for the parent.  But some parents view this style of education as tremendously powerful in helping to create a bond between child and parent.

A further development in this area has been learning communities which use the online charter as their basic building block, but do their educational efforts together or supplement with religious materials in a group setting.  For example, some hifz schools use K12 as the basic foundation for secular education, while they focus primarily on the hifz program.

In support of K12â€™s recent expansion into Michigan, Kari Ansari, a K12 employee who is also a frequent contributor to TMO and to the Huffington Post, spoke at length about the K12 program to an audience of about 40 interested parents at the Bloomfield Muslim Unity Center.

She addressed all of the basic facts listed above and also pointed out that K12 has a curriculum competitive with almost any public high school, with over 100 courses, 110,000 kids across all of the states, providing all levels of education from remedial up through APâ€”and offering exotic courses such as Chinese–and each student is specifically placed based on performance.  Advisors and teachers watch the students, guidance counselors are available to them and advise them as they arrange, prepare for, and take SATs and ACTs and apply for college.  In states where K12 is not available as an online charter it is available as a private school and costs several thousand dollars a year.  But fortunately for us Michiganders it is available here to us for free.

Ms. Ansari showed pictures of the curriculum that students receive and I can tell you as a former Connections Academy learning coach that the K12 materials appeared to be richer than those for Connections.  K12 was founded by Ron Packard, George Bushâ€™s Secretary of Education, and built on the principle that â€œnot every child learns the same way.â€

Muslims, Christians, and Mormons all take advantage of this opportunity to maintain their own values for their children while also pursuing the benchmarks of a secular education.  In fact, largely due to Ms. Ansariâ€™s efforts nationwide, K12 now has about 700-800 Muslim families enrolled.

Ms. Ansari pointed out the surprising and interesting statistic that in the United States today 3 to 4 million kids are home schooled.

Although the listeners were not many, they were intensely interested and asked focused questions.

One of the more pertinent questions was–when does the K12 system not work, and Ms. Ansariâ€™s answer was thoughtful and well-saidâ€”that in fact for most people K12 is a very good system but it becomes more difficult to implement when either the child is disorganized, or if the parent learning coach is disorganized, impatient, or insufficiently dedicated.  â€œIf you feel it doesnâ€™t work then donâ€™t do it,â€ she said.

However K12 seems like a very valid option for many peopleâ€”especially religious people who want to inculcate their values in their children. 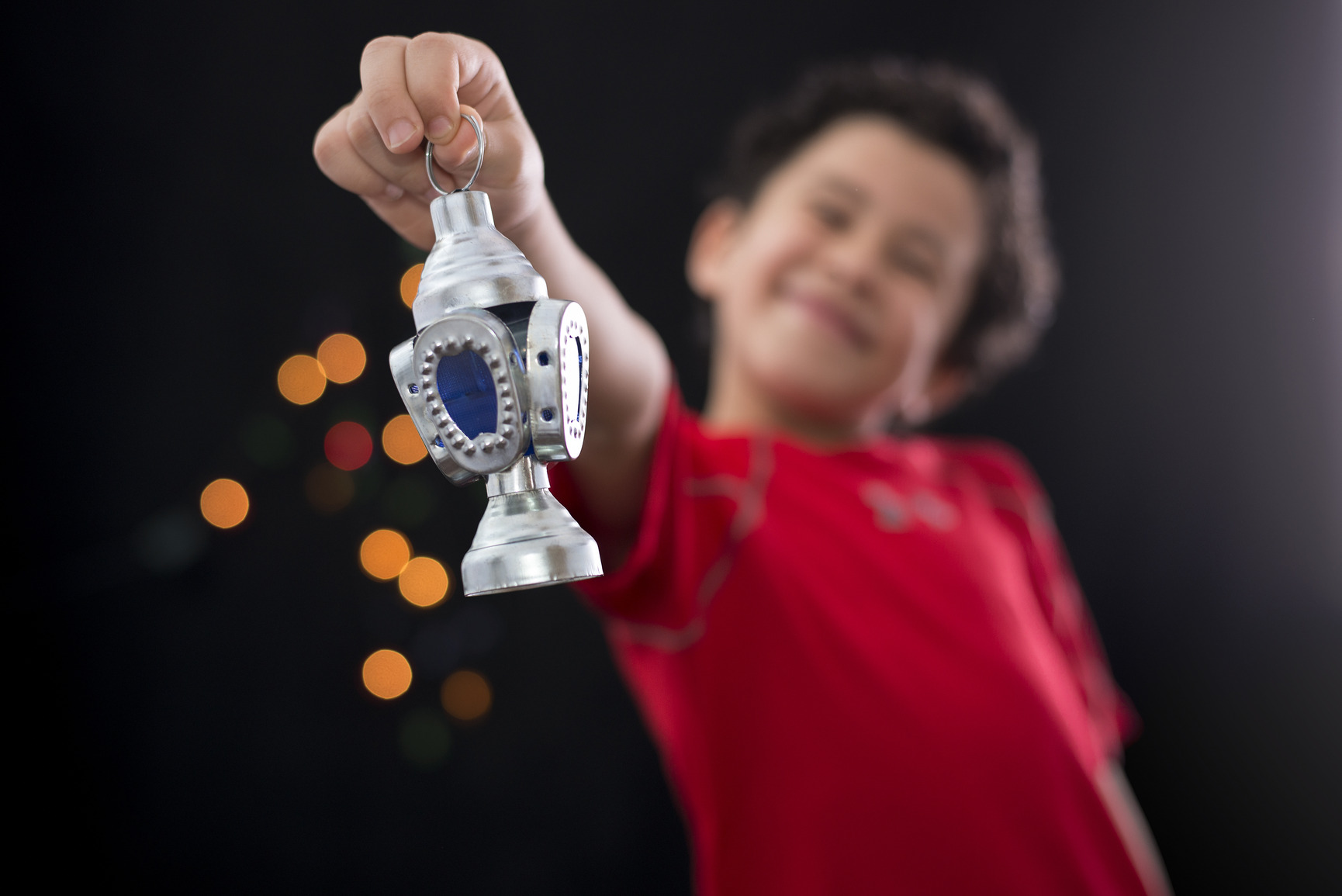