The process by which manufacturing industries develop from within a predominantly agrarian society. Characteristic features of industrialization include the application of scientific methods to solving problems, mechanization and a factory system, the division of labor, the growth of the money economy, and the increased mobility of the labor forceâ€”both geographically and socially. One problem is that these are features of capitalism, and capitalism is not the same thing as industrialization, although it was the first instrument of industrialization. Industrialization is generally accompanied by social and economic changes, such as a fall in the birth rate and a rise in per capita GNP. Urbanization is encouraged and groups of manufacturing towns may form. Within the developed world, the growth of the factory system led to the separation of home and workplace with major repercussions for urban social geography. Initially there is an emphasis on primary and secondary industry, but as industrialization continues, there is a shift to tertiary industry.

Some writers argue that the term may also be used to describe the methods used to increase productivity in areas other than manufacturing, such as agriculture or administration. Although industrialization is often seen as a solution to problems of poverty in the Third World, its effects may well not benefit any but a small sector of society. Furthermore, the pollution associated with industrial activity may cause serious difficulties. 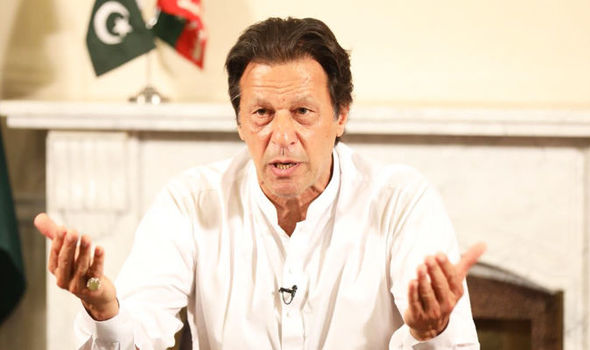 PAGH Executives Working Hard to Save Pakistan Center
A United Pakistani Community Can Easily Save their Identification in Town Houston, Texas (Our Correspondent): Various estimates of 20,000 to…