Indian Nuclear Diplomacy At Its Best!

NEW DELHIâ€“Indiaâ€™s nuclear diplomacy has brought the country to a crossroads, placing its relations with its traditional as well as new friends to a new test.

Just as it seemed Indo-US relations were heading towards new heights, with the US Senateâ€™s passage of the controversial Indo-US civil nuclear bill, New Delhi was emphasizing the importance it gives to its ties with Russia as well Iran.

Weighing its diplomatic cards cautiously, Indiaâ€™s words were muted in response to the US Senate (85 votes to 12 in favor) after defeating several proposed amendments, which had been opposed by India.

While welcoming passage of the bill, Indian leaders emphasized that it is as yet too early to say much on it.

In the words of Prime Minister Manmohan Singh, â€œI welcome the decision of the US Senate to approve the billâ€¦ But we still have a long way to go before nuclear cooperation between India and the US becomes a living reality.â€

Likewise, welcoming the deal, United Progressive Alliance (UPA) chairperson and Congress President Sonia Gandhi asserted that changes in the bill would not be accepted. â€œThe position of the Congress party and the UPA is that nothing will be accepted which is outside the July 18 agreement. We sincerely hope that all those areas which are not acceptable to us, are not included in the bill. Only then we will welcome it,â€ Gandhi said.

In the same tone, External Affairs Minister Pranab Mukherjee said: â€œWe must await the final version before drawing any conclusions on the legislation.â€ â€œWe now expect that the final version of the legislation, which would emerge after the Joint Conference of the House and Senate, should adhere as closely as possible to the understandings incorporated in the July 18, 2005 Indo-US Joint Statement and the March 2006 Separation Plan, so that full civil nuclear cooperation between India and the US becomes a reality and contributes to Indiaâ€™s energy security,â€ he said.

In a statement from Singapore, released by the US Embassy here, President Bush hailed Senate passage of the bill unaltered.

Describing the Indo-US relationship as a â€œstrategic partnershipâ€ based on common values, Bush said: â€œToday, the Senate has acted to further strengthen this relationship by passing legislation that will deliver energy, nonproliferation and trade benefits to citizens of two great democracies.â€ The agreement â€œwill bring India into the international nuclear nonproliferation mainstream and will increase the transparency of Indiaâ€™s entire civilian nuclear program,â€ Bush stated.

Describing the passage of the bill through the Senate as a â€œvery positive development,â€ American envoy David C. Mulford said: â€œIt is a historic day in the long relations between India and the US…. Perhaps the best day ever…. We can now move forward with a great deal of optimism.â€

The same day that India pronounced its stand on the passage of the nuke bill through the US Senate (November 17), it also clarified its stand regarding â€œuse of forceâ€ against Iran for its nuclear program. Iranâ€™s nuclear program figured in discussions held between Mukherjee and visiting Russian Foreign Minister Sergei Lavrov. The issue was also focused on in talks held between visiting Iranian Foreign Minister Monachehr Mottaki and Indian leaders.

In view of the US and some European countriesâ€™ working on possible United Nations sanctions against Iran for failing to suspend its uranium enrichment, the temporal and diplomatic significance of visits of both Lavrov and Mottaki cannot be ignored.

Against the backdrop of Indo-Iranian ties having been somewhat affected because of it voting twice against Iranâ€™s nuclear program at the IAEA (International Atomic Energy Agency), of late New Delhi has displayed its keenness to strengthen its relations with Tehran. The point surfaced during the meeting between the Indian premier and Iranian President Mahmoud Ahmedinejad in Havana in September. Referring to the issue of there having been some misunderstanding because of Indiaâ€™s vote at the IAEA, Prime Minister Singh asserted: â€œBut that is a thing of the past.â€

Not surprisingly, of late, India has expressed that Iran, as a signatory to the NPT (Non-proliferation Treaty), must have all rights for peaceful uses of nuclear energy. While asserting that as a NPT-nation Iran has obligations to fulfill, India has expressed that the issue must be resolved peacefully through dialogue. India and Russia reiterated this stand during Lavrovâ€™s visit. While addressing a joint press conference after talks with Lavrov, referring to the Iran nuclear issue, Mukherjee said: â€œCoercion and [the] application of force is not the answer to resolve the issue. We shared the view that all possible means to resolve the issue in a peaceful manner through dialogue and negotiations should be attempted.â€ Emphasizing Moscowâ€™s opposition to the imposition of sanctions against Iran, Lavrov said that Russia would continue â€œto seek the swift resumption of talks on the Iranian nuclear program, and not the punishment of Iran.â€

These developments may perhaps be viewed as a serious indicator of Indiaâ€™s decision to exercise its nuclear card cautiously and wisely. Committed to nuclear diplomacy, as of now, India does not want its nuclear-card to have any adverse effects on its ties with new and old friends. 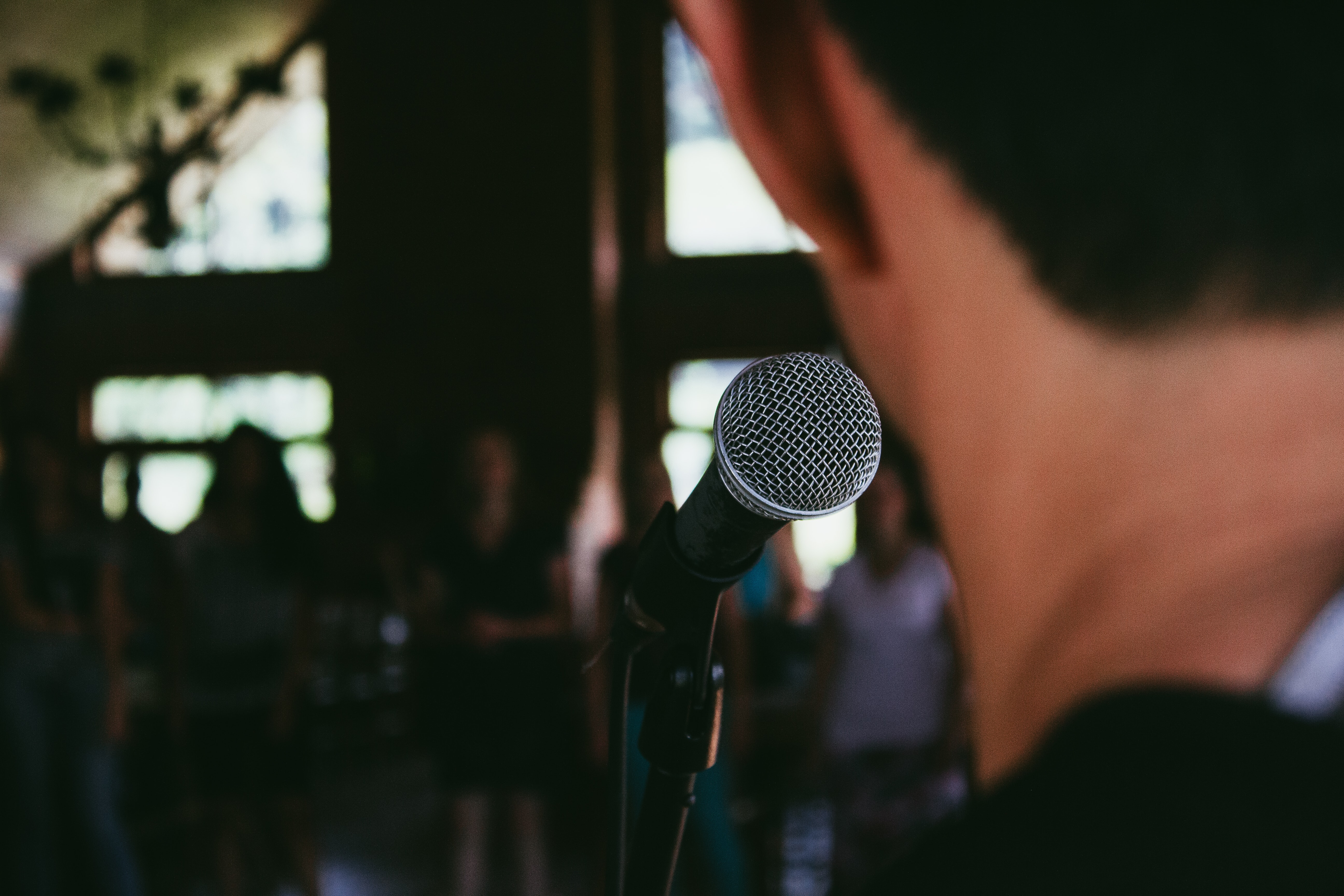 Is Critiquing a crime? Can Muslims be critical of their community?