Detroit–August 5–Imam El-Amin of the Muslim Unity Center appears largely unfazed by the setback of not winning the primary for the Detroit City Council.

Speaking with TMO this morning, Imam El-Amin explained that he had not won; however he explained that his next column for TMO would be about accepting Allahâ€™s will, which is an important and sometimes difficult decision to make, as here, when things have not gone the way we intended.

While many who engage in politics immediately lose their moral compass once they smell the possibility of success and a fat government paycheck, not so Imam El-Amin.

He explained to me on the eve of the election that â€œIâ€™m not worried about [the notable people in the election] because we donâ€™t know whoâ€™s going to be running, and actually it doesnâ€™t matter–because I just want people to vote for me.  Iâ€™m not running against them, Iâ€™m running for me.â€

The imam met with early success in his bid for the city council spot, collecting 800 signatures–in a weekend–for a petition that required 458 to qualify to run.
In fact, he explained that he  only ran after having been asked to run for the office by a group of Muslims and non-Muslims.

The imam had a core group of approximately 10 volunteers and a larger group of â€œabout 50  or 60â€ altogether, who worked hard to help him meet people, knock on doors, and pass out flyers.  He was able to build an election budget of over $10,000 with minimal time–in the space of less than three months of campaigning.

He received the endorsement of Reverend Nicholas Hood, a former city councilman, who is in Detroit a relative political heavyweight although he did lose in his mayoral campaign to both Ken Cockrell Jr. and Dave Bing.

The campaign was destined to be difficult, as a few minutesâ€™ analysis before the primary could have told you.  Approximately seven incumbent city councilmen intended to hold their seats, and outside of that group there were about 9 very serious contenders for the city council spots from among the former mayoral candidates who had already lost in the mayoral election–of those, all of the politically connected and experienced candidates unclouded by legal action passed the initial 18-person threshold.  There were several other serious political contenders with their irons in the Detroit fire on Tuesday, and it looked like a tough race.

Detroit has a unique political structure, in that it is perhaps the only major city in the nation that chooses nine â€œat-largeâ€ councilmen who are elected by the entire city, without leaving any seats apportioned by district.  The city is not divided into polling districts in order to elect councilmen.  The top vote-getter serves as president of the council, and the second vote getter serves as president pro tempore.

If the poll numbers from the primaries hold true through the November election, those two spots will be held by, respectively, Charles Pugh and Ken Cockrel Jr.  After the 2005 poll, Cockrel was the president and Joann Watson was the president pro tempore.

The field of candidates in August 2009 was approximately 167 people vying for the city council positions.  Former Fox 2 reporter Charles Pugh was the top finisher with 9% or 59,560 votes.  The formerly dominant Ken Cockrel Jr. was in second place, followed by former Detroit Deputy Police Chief Gary Brown (who helped set in motion the downfall and disgrace of former mayor Kwame Kilpatrick via text-messaging fiasco).

The eighteenth out of those vying for one of the nine seats was John K. Bennett, who won 8,164, or about 1%, out of the total 84,000 voters who cast ballots  (because each voter can vote for nine people).  There was approximately a 15% voter turnout.

John Bennett expressed some dismay as to his eighteenth place finish, tempered with the sweetness of passing this first threshold- â€œItâ€™s kind of bittersweet, Iâ€™m happy to be 18,â€ he said.  â€œBut some of those people ahead of me have not campaigned at all.  Iâ€™ve been out here busting my tail for 23 months.â€

Detroit city councilmen earn approximately $81,000 per year as compensation for the four-year post–on a par with Michigan state legislators, who are among the highest paid state legislators in the nation.

The mayoral election, absent any major revelations or missteps, appears to be a nearly sure thing for Dave Bing, who is still fresh from his most recent contest with Ken Cockrel Jr. for the seat vacated by Kwame Kilpatrick. 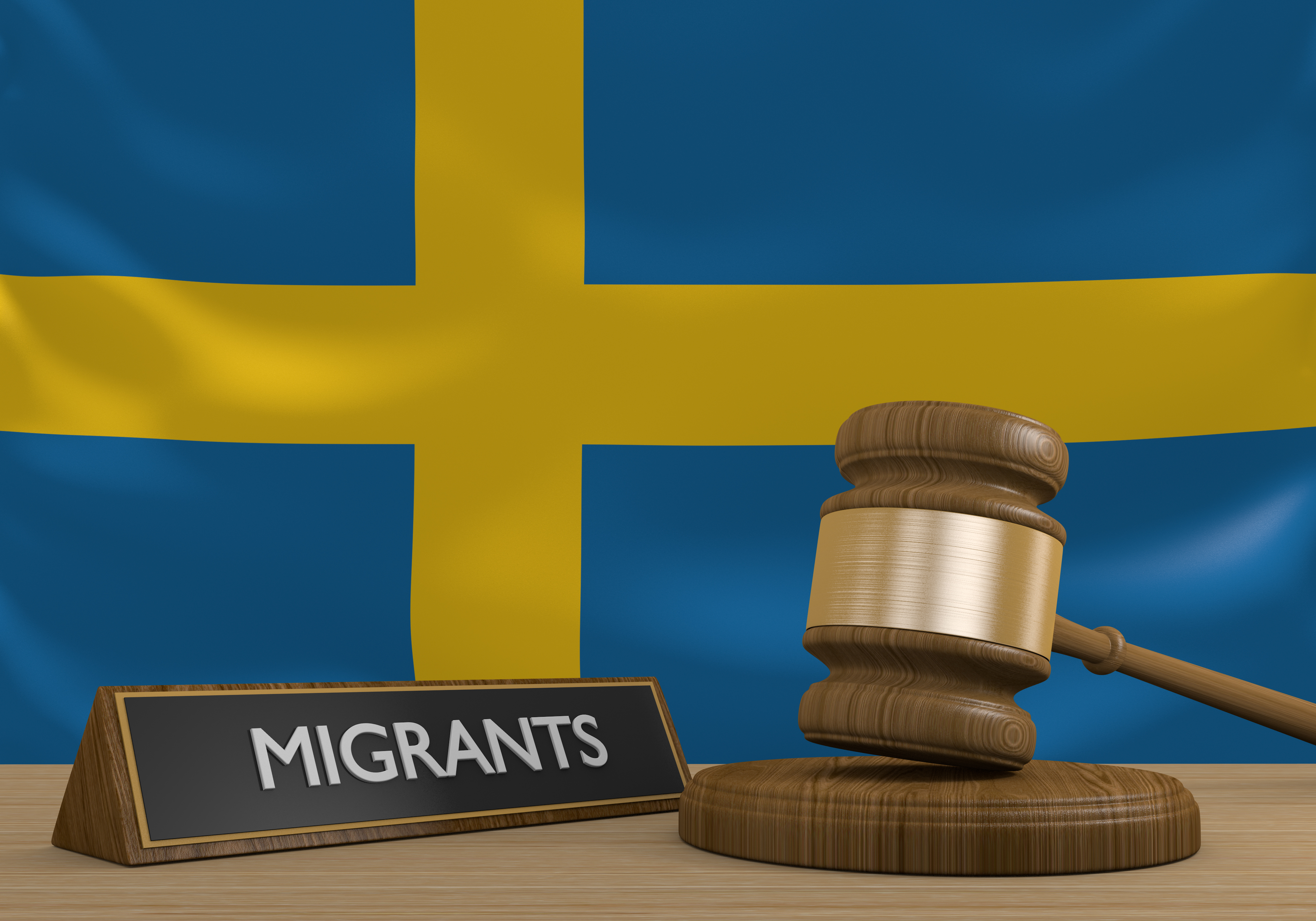