HOUSTON, TX (Our Special Correspondent): Honorable Mayor of Houston Annise Parker has paid rich tributes to the organizing committee of â€œThe Houston Iftar 2013â€, which was headed by Saeed Shaeikh, for hosting this annual event in the most superlative manner. She said like many in Houston, she eagerly waits for this event every year: â€œThis year the event has truly become the â€œHouston Iftarâ€ with the involvement of the Four Muslim Countries Sister City Associations and the various diversified communities of the Greater Houston Region; all coming together for this Mega Iftar dinnerâ€, Hon Mayor Parker added.

Syed Javiad Anwar of Midland Energy introduced the Mayor Houston. While addressing this impressive gathering of Iftar Dinner hosted by Abu Dhabi, Baku, Istanbul, & Karachi Sister City Associations, along with the other sponsoring & collaborating organizations at the Bayou City Event Center, Hon Mayor of Houston said itâ€™s important for all communities and faith to come close & understand each other; and that this kind of mammoth events brings with it the real opportunity of understanding among varying citizens of this culturally diversified and harmonious city. All the three religions including Islam, Christianity, and Judaism are firm believers of peace, compassion, & tolerance; and supporters of weak and poor: Together the people of good can push back the terrorism.

Hon Mayor Annise Parker lauded the services of Muslim Community calling it the rich fabric of Houston. She said this diversified Muslim Community has always been ready to come forward for help at the hours of needs. Ramadan is a time of renewal and fasting is the sacrifice of onesâ€™ desires for the greater reward of God. She added that it is pleasing to see how the Muslim Community is fast becoming a strong factor in making the City strong and becoming the pride of all Houstonians.

On this occasion, Chairman of the Houston Iftar Dinner Committee, Saeed Sheikh welcomed the guests and thanked all the sponsors & collaborative organizations for their immense support in making the event most successful. In theirs video messages President Obama and Lieutenant Governor of Texas David Dewhurst also extended their best wishes to the Muslims around Houston, TYexas, USA and the world. Congressman AL-Green in whose district the event happened; Congresswoman Sheila Jackson Lee, and Harris County Sheriff Adrian Garcia all spoke at the event & congressional proclamations were given.

Dr. Moien Buut of Shifa Foundation and Shaykh Waleed Basyouni of the ClearLake Islamic Center (CLIC) gave eloquent messages of humanity & community services, and said that it is incumbent upon the Muslims to be involved in the communitiesâ€™ and societiesâ€™ that they live in, to create an understanding of who everyone is and practice the good values of the Muslims, so as to have positive impact of every family and neighborhood; and that will be the true essence of Ramadan.

â€œThis event shows a beautiful portrait of Brotherhood, where all races and religions under one roof are enjoying peacefully, the serenity and core essence of Ramadan,â€ exclaimed one of the participants.

Imam Shahid Rizvi of the AL-Noor Society of Greater Houston led the Mughreb Prayers. Emcee of the program was Sister Mona Khalil. One of the finest and sumptuous cuisines in the town of Tempura Restaurant, Turkish DNR Grill, and Greek Salads were served, which plates & silverware provided by Khaled Khan of Samâ€™s Club, and volunteering services for food service provided by the Ismaeli Muslim Community and the City of Houston Office of Protocol and International Affairs. 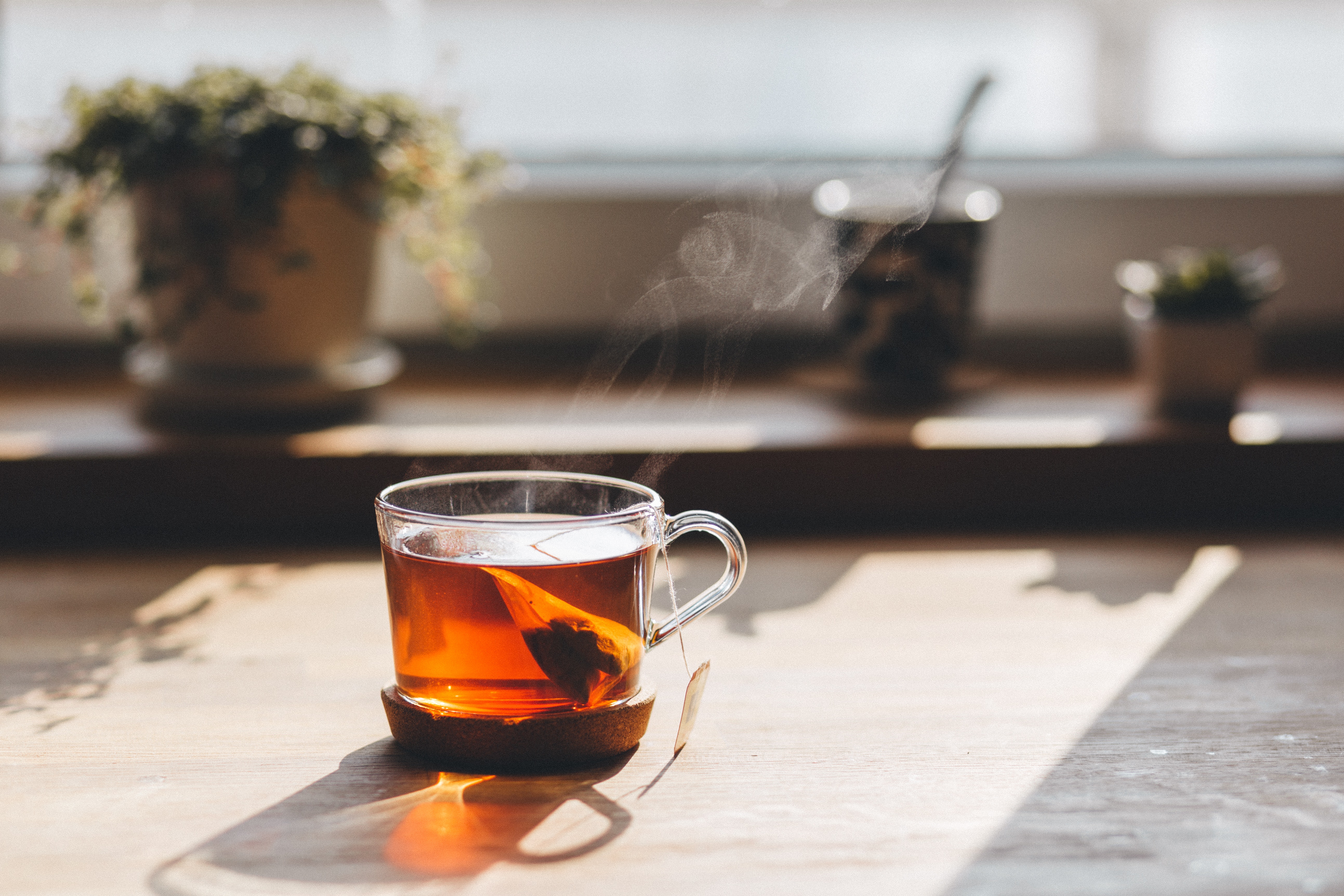 It’s A War On Pakistan?