Often the attention of the world is focused on foreign policy issues, and internal maters such as quality of life for the poor, the needs of the homeless and youth at risk are neglected.

The ILM Foundation, no stranger to the pages of The Muslim Observer, has stepped into this arena with enthusiastic volunteers and positive programs. ILM is the Arabic word for wisdom and also represents the acronym for intellect, love and mercy. The ILM Foundation grew out of the vision and dream of Imam Saadiq Saafir of Masjid Ibaadillah in Los Angeles. Imam Saafir is the Executive Director of the ILM Foundation. It represents the juncture of faith and action; it represents Islamic charity at work.

In 2002 the Coalition to Preserve Human Dignity (CPHD) was formed which allowed ILM to coordinate Humanitarian Day, an ILM project, throughout the nation and to work with other groups, many of which were outside of the Muslim faith.

This past Saturday at the Los Angeles Convention Center the ILM Foundation held a day long conference on Humanitarian Day, one of its most extensive and successful endeavors. Humanitarian Day is held during the holy month of Ramadan and sends volunteers into a city’s poorest area to feed the homeless and provide them with items of clothing, hygiene and medical screening. There these men and women are treated with courtesy, respect and compassion. From its more modest beginning in 2000, Humanitarian Day now reaches 27 cities and was introduced into the African nation of Ghana last year.

The Conference consisted of parallel workshop sessions throughout the day, ending with an awards presentation and a banquet. Musical entertainment and a bazaar completed the day’s events.

“I have learned so much, and there is so much more to learn.” said one woman as she lamented the fact that the workshop sessions were simultaneous.
Workshop topics included: How to Support Community Educators; Road Map to Survive the Health Crisis; Building Interfaith Relations, and Gang Prevention and Prison Outreach.

After the final workshop, the Conference recognized Imam Shabazz of Portland, Oregon. The Imam spoke of his prison ministries.
Brother Umar Hakin presented a Humanitarian Day Award to Manuel Benito Compito, known as OG Man, a fixture in Los Angeles skid row. Mr. Compito is a recognized artist and author of Peace N Hood. He brought the audience to its feet when, during the course of his acceptance speech, he claimed:

“Don’t let the government tell you that Christians and Muslims can’t get along”. He described himself as a Christian and spoke of the pleasure of working with Muslims. 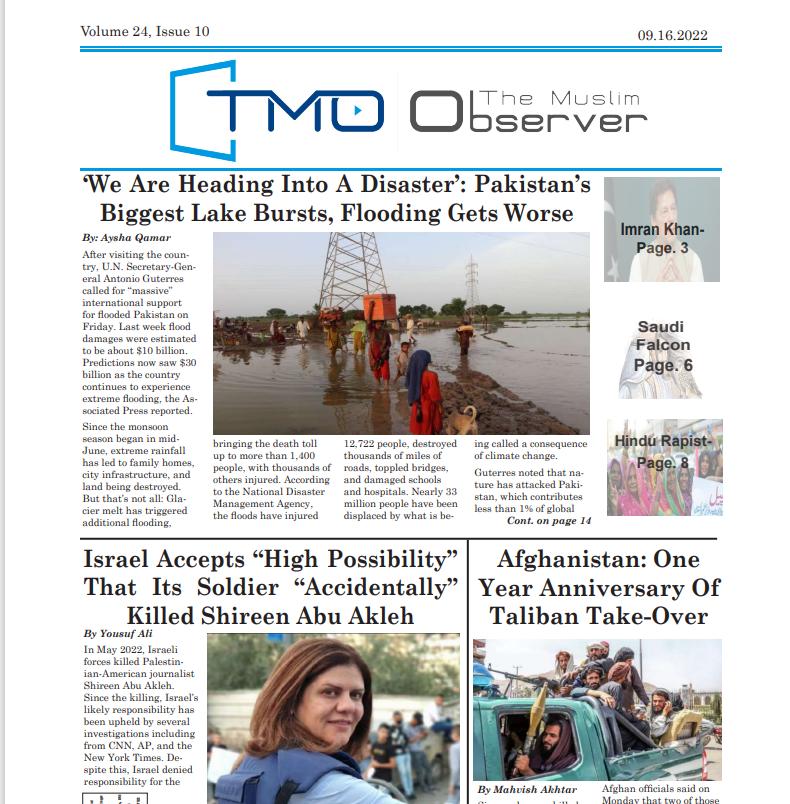