Thoroughly Modern: For American Jews, the opportunity to invest in real estate and to shape the urban American landscape represented the triumph of modernity over history

In the two cities I call home, New York and D.C., real estate is the stuff of enduring conversation. Discussing who lives where and in what kind of habitat â€” condo, co-op, private home or rental apartment â€” never seems to grow stale. Nearly as compelling a topic, or so it seems to me, is the number of American Jews who are, or whose families have been, in the real estate business.

From coast to coast, the roster of extremely well-heeled American Jews is abundantly stocked with those who owe their good fortune to property ownership: There are the Smiths in D.C., the Swigs in San Francisco, and the Chanins, Levitts and Roths in New York â€” among many, many others.

What makes this phenomenon more interesting still is that you donâ€™t have to be a gâ€™vir, a big shot, to earn a decent living from the real estate business. Many American Jews at the grass roots, including a hefty quotient of Hasidic Jews, variously own, manage and develop property. The recent and untimely demise of the Brooklyn real estate developer Menachem Stark laid bare any number of things about the Hasidic world that he inhabited. But the most salient, and relevant, finding revealed the large number of Hasidim who figure in this economic arena.

Much like the diamond industry, which is fueled by interpersonal relationships, family ties and a code of behavior that places a premium on trust, Hasidim have been similarly drawn to real estate. A prime example of the ethnic economy at work, it is also a study in what my colleague, Barry Chiswick, chair of the economics department at the George Washington University, calls â€œcomplementarity between business life and personal life.â€

The workaday demands of the real estate business do not conflict with or subvert the communityâ€™s internal religious rhythms; they are comfortably accommodated instead.

But then, history, too â€” American history, that is â€” has a lot to do with the configuration of this particular facet of the ethnic economy. Years ago, many immigrant Jews and their children took to real estate speculation or, as the American Hebrew more lyrically put it in 1927, the â€œromance of realty.â€ Some real estate men developed New Yorkâ€™s garment center. Other real estate-niks, or â€œmasters of the metropolis,â€ as another article described them, put up the grand apartment house buildings that grace the Upper West Side of Manhattan while still others transformed Brooklyn and the Bronx.

Those of us who are fortunate enough to live in the generously proportioned apartment buildings these real estate entrepreneurs erected earlier in the 20th century are forever grateful to them. But not everyone looked kindly on their efforts. Cause for celebration in many quarters, these newfangled structures were the occasion for handwringing in others, especially among the members of the more longstanding and established citizenry. Often downright hostile, they not only lamented the ways in which property ownership was increasingly in the hands of those who were not true blue Americans, but also were just as quick to point a finger at their success in making a buck, suggesting it was achieved through slippery means.

No one was quite as vituperative or as unabashed in his disdain as Kenneth Murchison, a gentleman architect if ever there was one and a great champion of Beaux-Arts architecture. Writing in 1929 in The Architect on â€œHebrew Architecture,â€ he vented his spleen at these johnny-come-latelies, training his sights on Abraham Lefcourt, whose multitiered loft buildings shaped New Yorkâ€™s garment center. Boy, did Murchison have an axe to grind. Or several.

It wasnâ€™t just that a class of â€œspeculative builders, mostly of the Hebraic persuasion,â€ had come to town where, he wrote, they â€œout-trade us Christian martyrs eleven times out of tenâ€ by erecting office buildings and apartment houses on the cheap. More galling still was their collective disregard for aesthetics. By Murchisonâ€™s lights, and in this he was hardly alone, the Jews cared only for money. â€œThey care nothing for tradition,â€ he wrote, â€œnothing for architectural beauty, nothing for any of those ideals or purposes for which the Ecole des Beaux-Arts and our American schools of architecture were founded.â€

In the course of my research over the years, I have come across so many examples of anti-Jewish expression in the United States you might think Iâ€™d be inured to their sting. But Murchisonâ€™s animadversions, which Professor Andrew S. Dolkart of Columbia University, the author of a vivid profile of Abraham Lefcourt, was kind enough to share with me, really hit home.

Back in the 1920s, these nasty remarks upset Mr. Lefcourt too â€” so much so that he took The Architect and Mr. Murchison to task, charging them with â€œbitter race prejudice and religious animosity.â€ The journalâ€™s editors responded a few months later with a public apology, or, more precisely still, with a qualified public apology. While they didnâ€™t at all agree with Mr. Lefcourtâ€™s â€œinterpretationâ€ â€” they considered it to be â€œexaggerated and unwarrantedâ€ â€” they acknowledged that Murchisonâ€™s remarks might have been wounding. â€œWe realize,â€ said they, â€œthat an affront has been given where none was intended and we are heartily sorry for it. We tender to Mr. Lefcourt and his associates our sincere apologies for any un-intended hurt and we trust that he and they will accept them in the friendly spirit in which they are offered.â€

The journalâ€™s apology may have made Lefcourt feel a tad better; at least, I hope it did. Even so, Murchisonâ€™s remarks remain alive on the printed page, reflecting an acute sense of displacement, one that had as much to do with a changing social order as it did with matters of style and taste.

Murchison and those who shared his sentiments rued change. American Jews, on the other hand, embraced it. For them, the opportunity to invest in real estate and to shape the urban American landscape represented the triumph of modernity over history. Having been denied the chance to own land in the Old World, those Jews who sought roots in the New, as one of their number explained, became â€œintoxicated with the idea of being able at last to buy land and to build in safety, and consider the privilege of owning land without molestation as one of the great outward symbols of American freedom.â€ 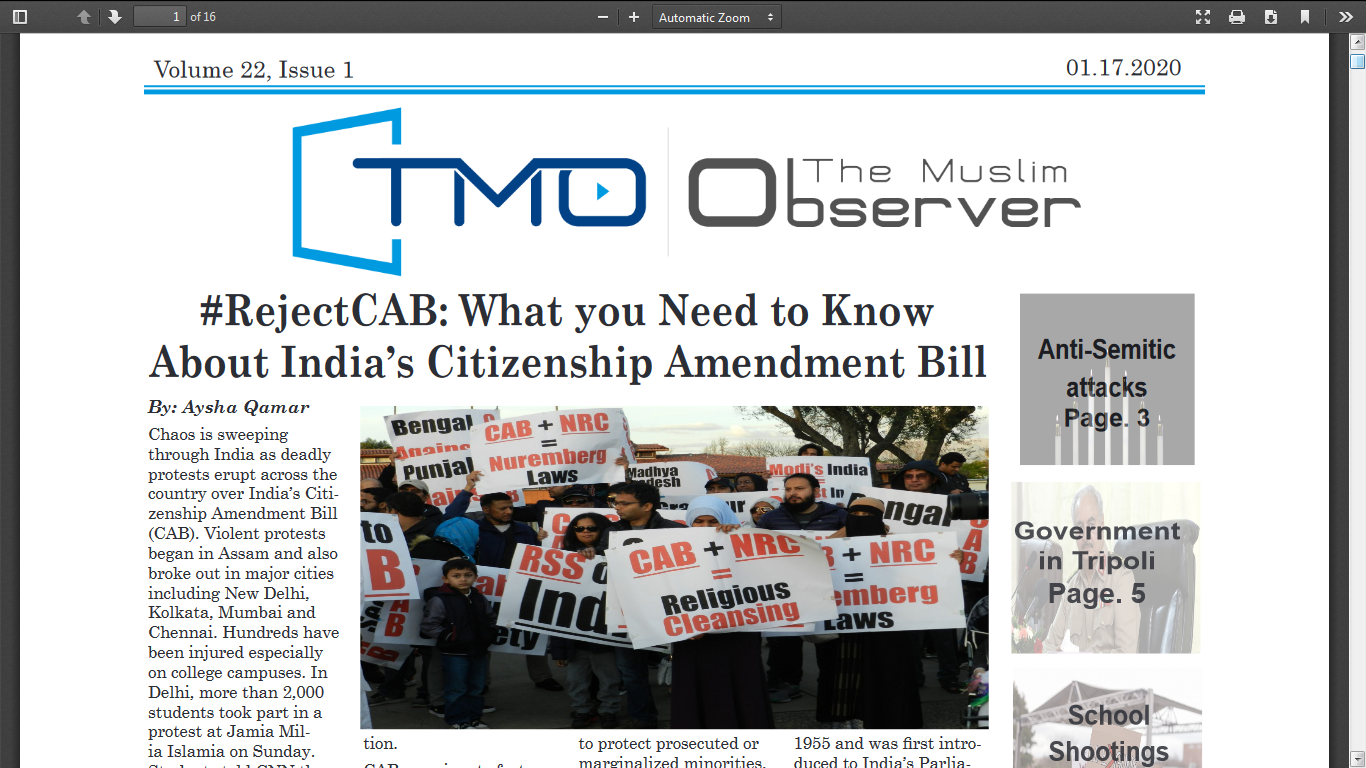