Living near Christians is not the same as knowing about Christianity. Photo credit: Photodune.

If I had no shame, I’d advertise myself as an expert on Christianity. In fact, if you think about it, I know more about Christianity than most of Islam’s fiercest critics—including former, or unclearly Muslim public spokespersons for the latest round of intellectual Orientalism—do about Islam. Not only do I have Christian friends, but I’ve read the Old Testament, the New Testament, and the Book of Mormon. I grew up in a predominantly Christian town, and live in a predominantly Christian country. Compared to most of our talking heads, I’m a veritable once-in-a-century phenomenon.

I’ve traveled to numerous churches, spoken across the country to many largely Christian audiences, and have visited other mostly Christian countries, like Spain and England, Australia and Canada. Oh, and Mexico. I speak the language of the world’s largest Christian country—fluently. In fact, I’ve even taught writing courses in college honors programs—in English. I’ve written a book in English. I must know everything about everything. But I’m not a white man, so I can’t get away with it.

I also have self-respect, so I don’t want to. I don’t even claim expertise on traditions outside my own. Even within my own. Just yesterday, I received the latest copy of the Hartford Seminary’s The Muslim World, which was guest edited by a friend, the Reverend Douglas Leonard. (Some of my best friends are Christian!) It’s dedicated to Ibadi Islam, the dominant Muslim tradition of Oman. I was ashamed to say that I knew, and still know, very little, about one of traditional Islam’s three branches, being by birth and choice a Sunni Muslim.

But I am happy to learn more.

And yet, every time it turns to Islam, there’s a Bill Maher or Sam Harris, who really know how much about anything Muslim, pronouncing about Islam. Sometimes they even have Muslim interlocutors, who interpret Islam for them. They appear to have no more than ten or twelve of these, who they pass between themselves when most necessary. At no point does anyone ask: On what basis can you claim to speak on nearly 2 billion people? If you really were so concerned to study Islam, would you not make any effort to study something about Islam—considering how many resources you have available—while you pronounce so inelegantly upon it?

Writing in his collection of essays, Semites, Columbia Professor (where I’ve been and am a student) Gil Anidjar declared ‘secularism’ the ‘means by which Christianity forgot and forgave itself.’ Anidjar has a tendency to see well around the corner, to what is coming next; his description captures how Harrises and Dawkinses believe they have transcended religion, and therefore transcended bigotry, because the only bigotry they can imagine is religious. (They have poor imaginations.) They believe that because a European discovered the world goes around the sun, that therefore the world should go around Europe, and any intellectual accomplishment made by a white man is ipso facto the natural and inevitable direction of history.

To give themselves some cover, they take aim from behind the Ayaan Hirsi Alis and Asra Nomanis of the world, whose argument rests on nothing more than personal experience. While no doubt relevant, and even important, no one experience outweighs another—there is no reason to believe that Ayaan’s experience with Islam should be normative as opposed to say Muhammad Ali’s, except that, well… I don’t know. They don’t talk about Muhammad Ali. They’d be embarrassed to. They only pick on narratives that do not have any power behind them. They also use arguments that, despite their claims to ‘science’ and ‘reason,’ would horrify them if simply returned.

If a Palestinian were to judge all Jews by his experience with Israel, would that be fair? According to the New Atheists, who are basically post-Christian bigots, who shed the theological trappings of white supremacy, but not the supremacy itself, no that would not be fair, but only because they believe post-religiosity is non-partisan, which it is in fact not. They’re not particularly deep, or even conscious, in their work. At an event in Brooklyn’s BAM on May 7th, Douglas Murray said Islamophobia would go away if only Islam reformed itself, which is like saying anti-Semitism will go away when Israel changes, or if only black culture changed itself, then police officers wouldn’t be shooting black men in the back.

The New Atheist and former Muslim alliance is composed of remarkably narrow-minded people, who seem to think that because they’ve rejected Islam, they’ve rejected extremism. Indeed it turns out the world is divided into two types of people: Those who see nuance, and who are capable of self-reflexivity, and those who are not, or basically people who can read fiction or watch movies, and those for whom non-fiction documentaries tax feeble empathic muscles. Ideologues versus humanists. I am not only willing to accept that there are dangerous interpretations of Islam, that some Muslims, believing themselves to be inspired by Islam, cause great harm, but believe that religion can be a force for harm in the world.

But I have yet to hear a New Atheist show any self-reflexivity on atheism. Or the West. They condemn Islam, or at least reigning interpretations of Islam, for being insufficiently democratic, and yet they seem to shun any form of meaningfully democratic criticism. That the first instance of collectivized atheism in the world produced far more deaths than Islam has in centuries, if not in its entire existence, never gives these people pause. I’ve never heard Sam Harris admit, in a serious way, that the West has caused harm to the Muslim world, and that violent responses to violence are not particularly mind-boggling—unless you’re easily boggled.

They claim that only Muslims attack people who insult their religion!

But when Western foreign policy preemptively usurps democracy, and backs dictatorships, in response to no insult at all, but only the possibility that countries might choose directions better for their own populations and not their distant patrons, then are you making a point, or just missing the point? 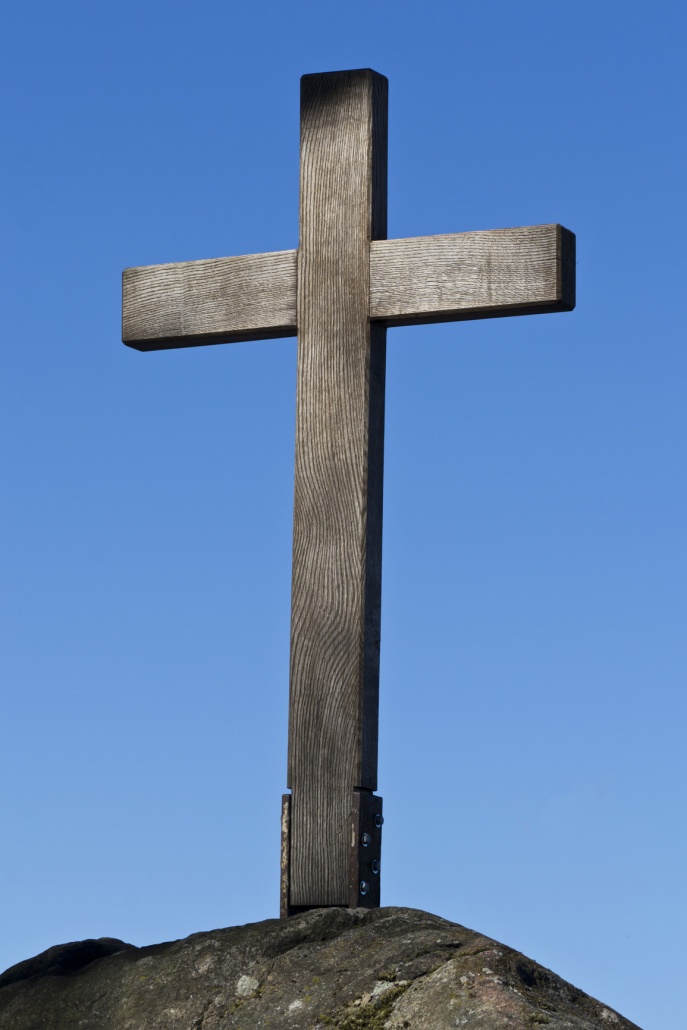 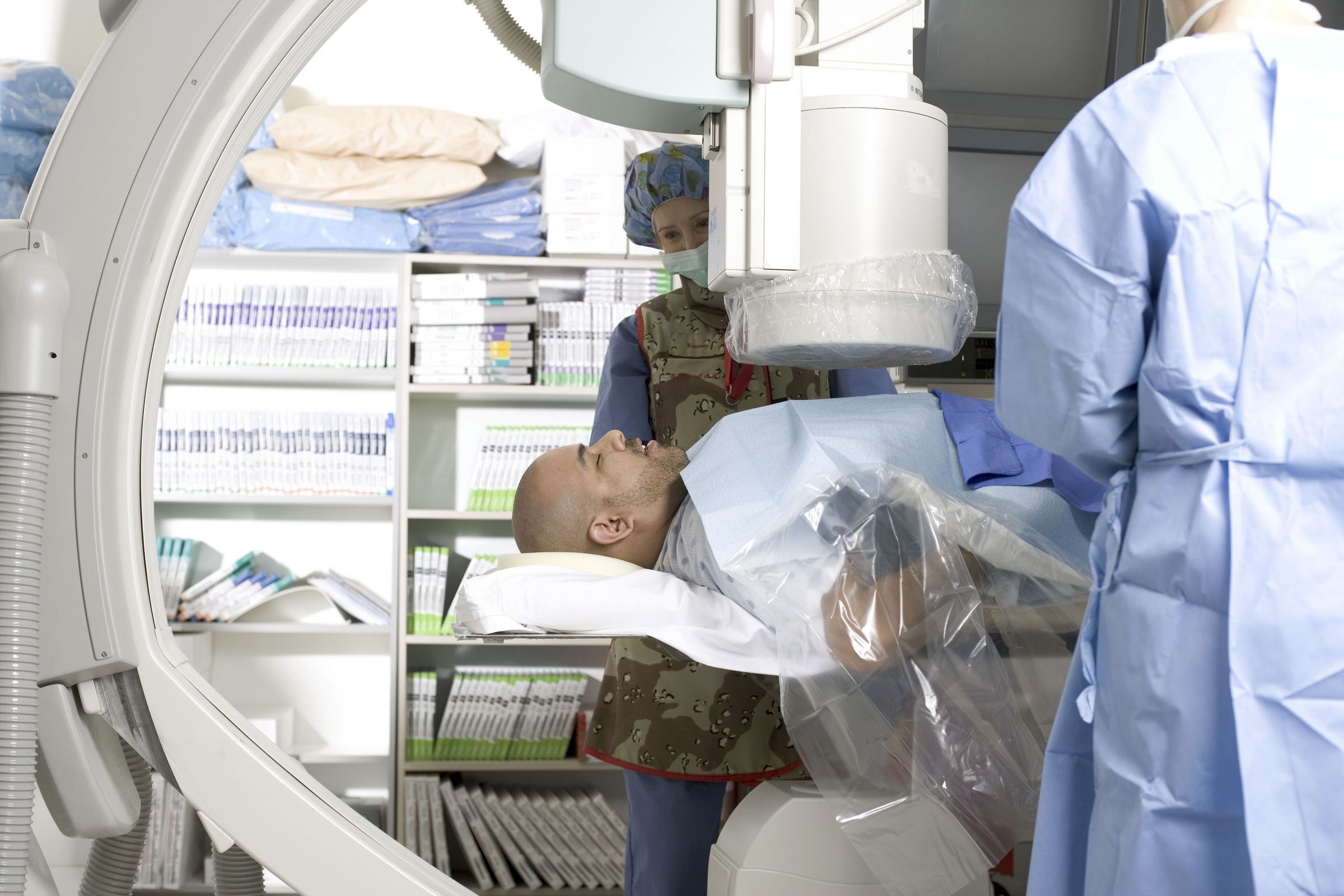 Egypt, De-democratised
By Irfan Ahmad, Ph.D. A worker flips sweet pieces which are specially made during the Muslim fasting month of Ramadan…

Sister Helen Prejean: Tsarnaev ‘genuinely sorry for what he did’
Scroll to top