After multiple reported incidents nationwide of people calling the cops on persons of color going about their everyday lives, San Francisco is the latest city that decided to do something about it. San Francisco supervisors unanimously voted to pass the Caution Against Racially and Exploitative Non-Emergencies (CAREN) Act on Tuesday. The legislation will now go to Mayor London Breed to sign, The New York Times reported. The act deems racially motivated phone calls to 911 a hate crime and enables victims to sue for at least $1,000 in damages plus attorney fees. It is meant to expand on a California measure that labels filing a false police report a misdemeanor punishable by jail time and a fine.

“When law enforcement responds to non-emergency calls as a result of the caller’s prejudice, discriminatory views, and racial bias, it diverts resources away from actual emergencies to the unnecessary policing of people of color,” a press release on the legislation said. “This is another form of racial violence instigated against people of color that causes further mistrust between communities of color and law enforcement.”

The legislation was first introduced in July following incidents during which police were called on individuals outside of their own homes or in their neighborhood. In one San Francisco incident, a couple called the police on a man writing “Black Lives Matter” in chalk on a wall outside of his own home, the San Francisco Chronicle reported. According to the press release, the act will address discrimination not only on the basis of race but also due to one’s age, sex, religion, place of birth, gender identity, disability, weight, or height.

While the legislation is being applauded by activists for addressing concerns that many of these incidents could result in police violence, some have criticized the act’s name for being a play on the name “Karen.” Across social media, the name “Karen” has grown popular to signify a racist and entitled white woman, and memes depicting “Karens” have flooded the internet as a result. While the name is common and most individuals with that name do not fit this description, “Karen” became the go-to term online to describe individuals who fit this connotation. People have called the usage of and memes associated with the name both sexist and ageist while also working as a tool to silence women. “Calling a woman a Karen is simply another way of controlling women and their behavior, telling us to be quiet and stop complaining,” Karyn Stricker, an environmental activist, wrote in The Hill. “It legitimizes misogyny.”

But despite there being criticism about the name of the act, all 11 supervisors signed off on the legislation, noting that the intent was not to evoke the name “Karen.” “We wanted to put something in place that’s going to stop these racist, prejudiced calls that weaponize police against Black people and people of color,” Shamann Walton, the Democratic supervisor who introduced the legislation, said. Walton added that it was only a coincidence that the acronym of the law they created to address this issue spelled out “CAREN.”

“We don’t want what happened to Emmett Till in 1955, or the long history of false accusations of Black men and boys in this country, due to weaponizing law enforcement, to threaten, terrorize, and sometimes even kill them, to ever happen again,” Walton said. “I really want to emphasize that 911 is not a customer service line for someone’s racist behavior.” The incident involving Till is one of many tragic injustices Black folks have faced throughout America’s racist history. In 1955, Till, a Black teenager, was beaten to death after accusations by a white woman, who later admitted they were false.

Since before the tragic death of George Floyd, which resulted in protests against police brutality and racial injustice across the country, videos of people calling 911 to threaten people of color have consistently been shared online. This legislation does not mock these people with the term “Karen” but instead works to discourage individuals from perpetuating their clear bias against people of color.

“We must not allow people to use our 911 and law enforcement systems as weapons for hate,” California Assemblyman Rob Bonta said. “If you are afraid of a black family barbecuing in the community park, a man dancing and doing his normal exercise routine in the bike lane or someone who asks you to comply with dog leash laws in a park, and your immediate response is to call the police, the real problem is with your own personal prejudice.” 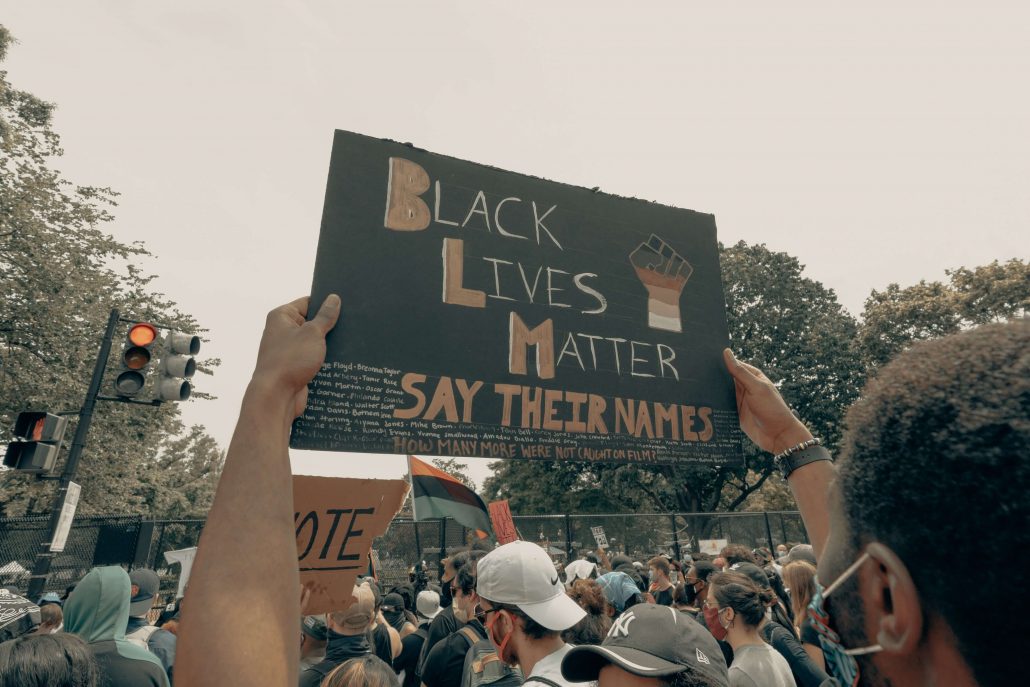 Two Steps Back & One Step Forward

From Gaza to DAASH
By Geoffrey Cook, TMO Geoffrey Cook is a TMO columnist.  His opinions are his own. This Op-Ed is an extension…

Take Action: No Mention of Aid to Israel in Budget, Thank President Obama