The Islamic Society of Greater Houston (ISGH) was established in 1968, in order to strive and provide religious, educational, social, economic, cultural and other services. ISGH is considered to be one of the largest and most unique in the whole of North America.

ISGH received an IRS group classification under the umbrella of the Islamic Society of North America (ISNA) of Plainfield, Indiana. Later on as the needs and population of the Muslims increased, an ISGH Endowment Trust Fund [WAQF] was established under which are now all the 18 major Masajids and various Musalahs of ISGH.

ISGH is run on democratic principles; where elections for two years term for half of the Shura Members are held during one year and the other half happen the next year. This year the voters turn out for the Elections was quite appreciable and ISGH Election Commission needs to be applauded for doing their job in the most efficient and effective manner.

Azam Akhtar, ISGH Election Commission Chairperson, thanking all of his volunteers announced the results, according to which:

For more information on regular activities and programs of ISGH, visit their website www.isgh.org

Congressman Al Green (D-TX-09) was joined by volunteers of the Anthony Love of Coalition for the Homeless, Lynda Greene with the De George Project for Homeless Veterans, and the Minority Veterans of Texas Chapter One, in front of the Michael E. DeBakey VA Medical Center on Veterans Day Monday. He presented his Houston of representative (HR) 4161 the Veterans Homelessness Prevention Act, a bill, which will prevent homelessness and provide affordable housing for our nationâ€™s homeless heroes.

â€œWe have homes for our cars called the Garage. On the other hand, more than 2,500 Houston veterans are homeless and more than Â¼ of our nationâ€™s homeless population are veterans. This act will provide coordination of housing services for homeless veterans and homeless veteran families, and help prevent low-income families from falling into homelessnessâ€: AL-Green said

On any given night in this most resourceful country of the world USA, 800,000 persons experience homelessness. According to the U.S. Department of Veterans Affairs, nearly 200,000 of these homeless Americans are adult veterans, who live on the streets or in shelters. The National Alliance to End Homelessness reports that a quarter of our nationsâ€™ homeless are veterans.

Congressman Al-Green (D-TX-09) addressed these needs for housing assistance for homeless veterans and their families and announced a new effort to prevent homelessness and provide affordable housing for nationâ€™s homeless heroes.

Mohammad Aqil Nadeem is the new Consul General of the Consulate of Pakistan in Houston, replacing Ambassador G. R. Baluch. Talking to a gathering of about fifty patriotic Pakistanis from Houston, Dallas and Beaumont area on a weekday evening at the Consulate Office, Mr. Nadeem informed he feels pleased to be from the hospitable province of NWFP of Pakistan: However what he is really proud of is that he belongs to the fast developing country of Pakistan.

On this occasion, Tariq Khan of Pakistan Chronicle and Pakistan Journal, who is also an elected representative of the Pakistani-American Association of Greater Houston (PAGH), gave a beautiful flowers bouquet to Mr. Nadeem.

New Consul General Mohammad Aqil Nadeem informed amidst applause that the Consulate of Pakistan will soon be moving from its present 11850 Jones Road location to somewhere more central and he has already started to look for the place. He added that he and his able staff will work hard to smooth the different consular processes and services. Consulate of Pakistan can be reached at 281.890.2223.

Let Us Not Blame Islam 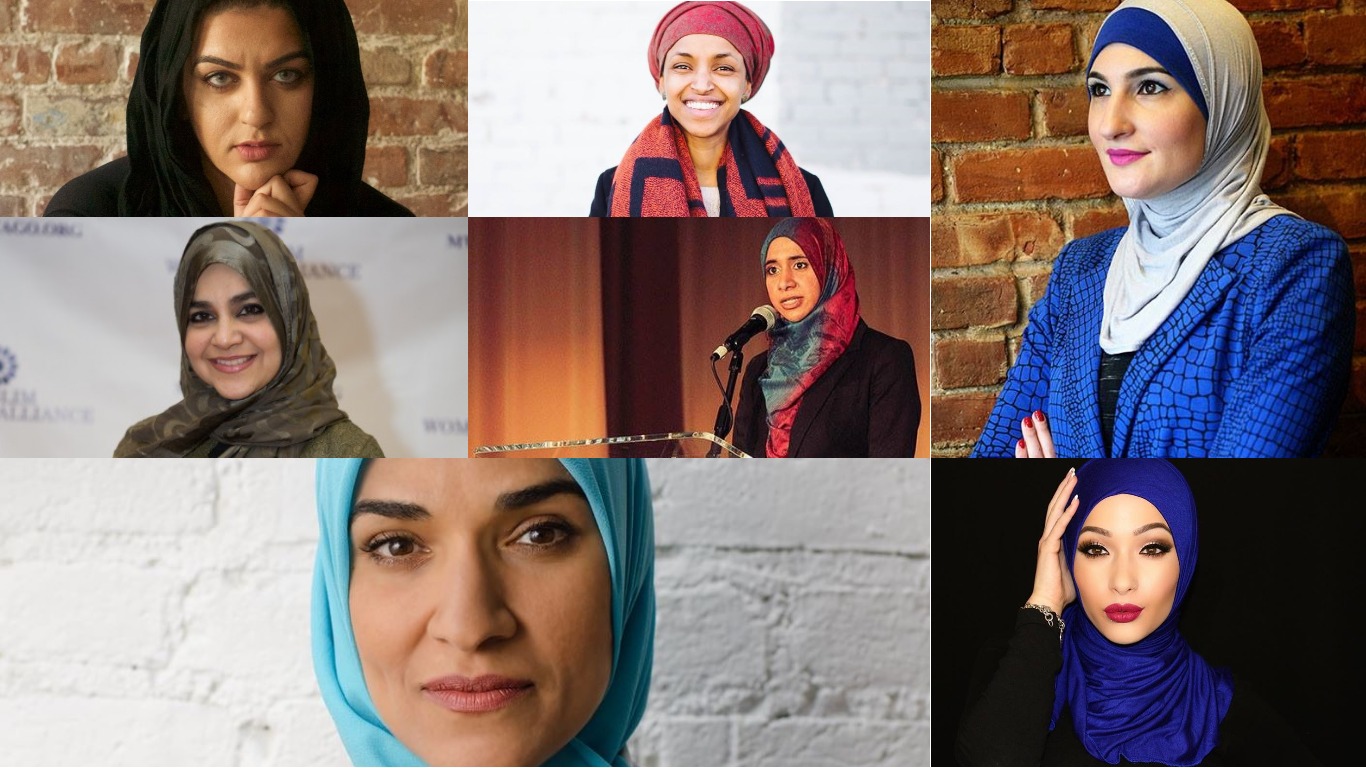 CIA Factbook: USA the Poorest of all the World’s Countries