â€œHuman-Beings have been created better than anything else and God has informed us about this in Quran. As such there is no need to turn one-selves into a monster by doing face painting and wearing devilish clothes. Even going out to play game of trick and treat, it is not safe, since one does not know who is giving what inside the candy cover. Muslims need to stay away from such hazardous events. Safe way is to come to Masjid, establish prayers, while Masjid and other community organizations should organize some fun activities within the safe premises. This is what this event is all about, which represents that just barring Youth from certain activities, without giving proper substitutes within the bounds as stipulated by Islam, is no solution.â€

These were the approximate sentiments of Hafiz Tauqer Shah, as he talked on â€œHalloween Nightâ€ to a large gathering of Youth, parents and community members at Masjid At-Taqwa located along Synott Road in Sugar Land. Instead of being on the streets, hundreds of Youth and others gathered in the Masjid, were able to establish Mughrib and Isha Prayers together; had fun activities including rides, basketball, etc.; and had dinner together.

This program was part of Islamic Circle of North America (ICNA) Houston Chapter effort within the Nationwide â€œSave Family â€“ Save Society Campaignâ€. It was a collaborative effort of ICNA Houston and Islamic Society of Greater Houston (ISGH). This Campaign was held between September 21 and October 31, 2009 by ICNA.
Idea is that the family is the most fundamental unit of society â€“ it is the cornerstone and the foundational unit of the social, cultural and religious structure of our world. It is a divinely inspired and ordained institution that came into existence with the creation of man. The family unit is an important component of Islam, and all elements of a family are given due significance â€“ from parents to children to spouses to kith and kin. A sound family can grow and flourish only if man, woman and children are bound in a solid relationship of love, care, compassion and kindness, which has far-reaching results, bringing progress, prosperity and tranquility in the society.

Earlier inspirational speaker Samid AL-Khatib of ICNA Houston Chapter talked about preserving the institution of family, as without that, we cannot build a nice and strong society around us. For more information about ICNA Houston, one can call 713-201-8080 or visit www.ICNA.Org

The much awaited â€œLoose Talk 2: Loose Mushairaâ€ featuring legendary figures like TV Producer and Script Writer Anwar Maqsood; Comedians Qazi Wajid; Moin Akhtar; Behroz Sabzwari; Shehzad Raza; & Ayaz Khan; came to Houston this past weekend through the immense efforts of young Nabeel Ishaq and Rehan Ahmed of Naya Andaz Radio, which is aired worldwide on www.YouAreOnAir.Com and in Houston at 1460AM Radio Frequency every Saturday 1pm.-5pm. and Sunday 5pm.-10pm. (US Central Time). Program also included some old and golden songs from Pakistan sung, by Sadia Malik and Aziz Warsi.

As promised by the organizers, this program did indeed became one of the biggest Pakistani vents of 2009, as almost every single seat was occupied at the Cullen Performance Hall of University of Houston and Hall Staff had to politely usher some people out of the Hall, since standing along the walls and on the stairs was not allowed.

The poetry presented during the â€œLoose Talk 2: Loose Mushairaâ€ was absolutely hilarious. Written mainly by Anwar Maqsood, it was presented in a most jovial manner by Qazi Wajid; Moin Akhtar; Behroz Sabzwari; Shehzad Raza; & Ayaz Khan. Several poetries were presented in the rhythm of several well-known poems of prominent poets and also some famous songs of films from the subcontinent.

Topics included change in the White House; social, political and cultural problems facing Pakistan and Pakistanis; security and terrorism issues facing the world and Pakistan (a wish was called out to in a filmâ€™s song beat for Osama to come out of his hiding place, as we have waited too long now and this may avoid the killings of so many innocent people); and several other contemporary topics were included. The best part was that program was full of comedy, which was not baseless, but had a strong message behind everything for people to understand.

Audience was very receptive and for a change very cultured (except for a few things said by a few people here and there). Anwar Maqsood said that Houston to him is just like any other city of Pakistan, as people give full respect to the performers by listening attentively and giving complete appreciation. Moin Akhtar said that he always prayed for the Houstonians as they have given him much love each time he has come here. Behroz Sabzwari; Shehzad Raza; & Ayaz Khan said they feel blessed and have gained immense conviction the way people have laughed and given ovation to them.

Birthday of one of the main organizers Rehan Ahmed was celebrated on stage with the legends around him. Our media was one of the prod sponsors of this most well-organized program. Presenters, audiences and international promoter of the program Shaam Chhabria were all most satisfied and happy with the hard work of Nabeel, Rehan and their team of volunteers.

Our media wants to congratulate Naya Andaz Team on job well done and would like them to bring similar shows, which has both the elements of entertainment and learning. 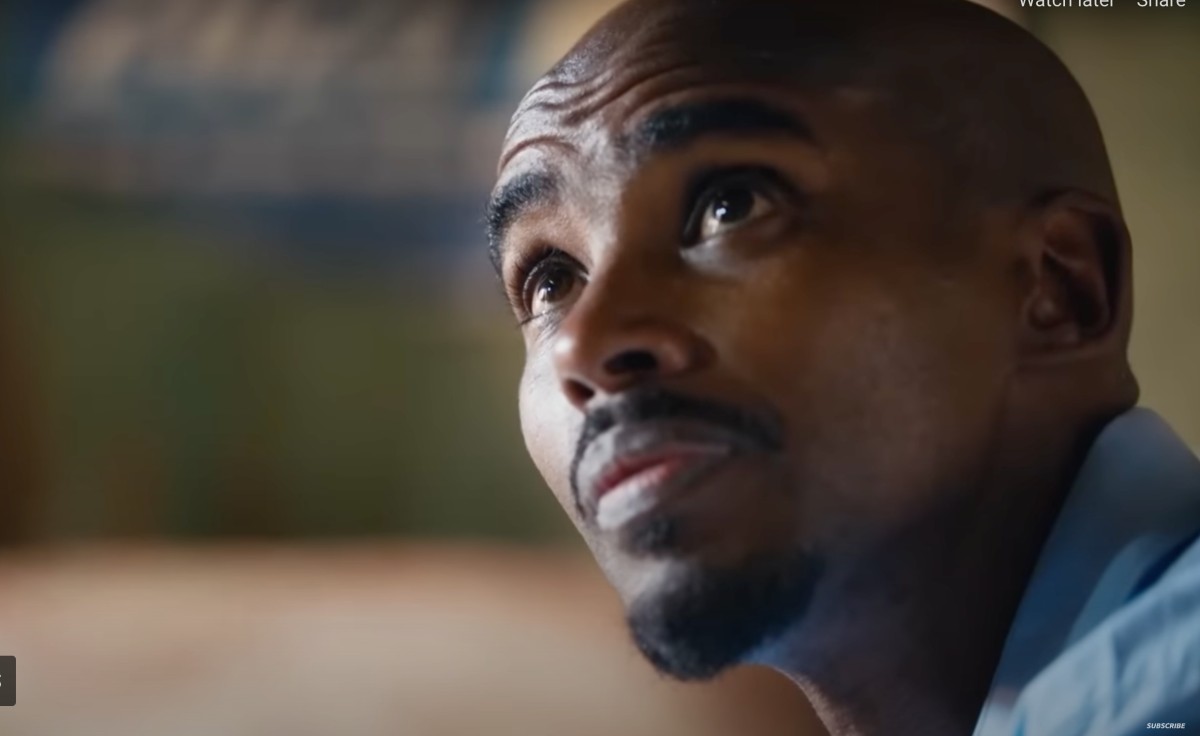 Running ‘saved me’: Olympic star Sir Mo Farah reveals he was trafficked as a child

More than $5.1B in Texas Bond Elections to be Decided