Thousands Reached Memorial Park Houston on the â€œDay Without Immigrantsâ€

More people in Houston marched on the â€œDay without Immigrantsâ€ than on April 10th (the U.S. Government Immigration Policy Protest Day). This despite the recent scare imposed by federal raids on undocumented persons at a Houston-Based pallet company.

On the other hand, there were organizations like the Washington, D.C.â€™s Group of Hispanic Immigrants, who under the banner â€œYou Donâ€™t Speak for Meâ€ condemned the nationwide demonstrations and condemned the undocumented immigrants. They called the marchersâ€™ demand for mass amnesty unfair to those millions who got legal status by the laws of the existing system.

Now, unlike the famous strikes of the past, like the Montgomery Bus Boycott and halting India during the Independence Movement from British Colonial Rule, this boycott or strike was designed to create political conversation. Therefore, most of the workers had planned ahead, got the day off, minimizing the suddenness and abruptness of their walk-off from work. Many workers did lose a dayâ€™s pay. Some at the march said they would make the day up later, while others said the sacrifice is an investment for the future.

The AFL-CIO praised the demonstrations as a boon to the labor community, since for them supporting all working people is the core of the labor movement.

The First ICNA-MAS South Region Conference comes to Houston on Sunday, May 28th, 2006 from 10 a.m. until 10- p.m. at the university center on the University of Houstonâ€™s main campus. The theme of the Conference is â€œRediscover Prophet Muhammadâ€™s (s) Message.â€ Expected are several renowned speakers, interactive workshops, the worldâ€™s largest Qur`an exhibition, special youth and sistersâ€™ programs, and an Islamic Goods Bazar.

Houston Under Consideration for 2016 Olympics

The United States Olympic Committee met with Houston city and business leaders last week. Officials said they are looking for a bid that is privately financed and puts athletes first. They said they do not want to pay the city directly and do not want taxpayer money used.
Several things have changed since the last time Houston was considered for this honor.
The METRO plans to expand the Rail System, two new Sports Arenas in Downtown and many other fresh amenities and services.

The committee is also considering Philadelphia, Chicago, Los Angeles and San Francisco.
They will look at all five cities and then make a decision on one of those cities, or none of them.

BP Texas City, near Houston, submitted new emissions data to the U.S. Environmental Protection Agency (EPA), showing a dramatic increase in toxic emissions between 2003 and 2004. BPâ€™s Neil Geary says, however, that the numbers may be misleading. Geary says this was an â€œon-paperâ€ calculation and that there was no actual emissions increase at BPâ€™s Texas City refinery during the period.

There is a group, concerned about U.S. immigration policy, that is trying to get their message across to lawmakers one piece at a time.

The Send-A-Brick Projectâ€™s Web site enables visitors to send a brick to lawmakersâ€”and one Texas Senator now has an office full of them. Sen. Kay Bailey Hutchison has received 165, so far. The groupâ€™s Kirsten Heffron says the more people on the hill who receive bricks the happier they areâ€”but for right now, theyâ€™re focusing mainly on the congressional leadership. Heffron says they want Senate Majority Leader Bill Frist and House Speaker Dennis Hastert to get the message that the American people, by and large, are completely against illegal immigration, and theyâ€™re not for any kind of â€œlegalâ€ status for anyone here illegally. Heffron says those sending bricks are not interested in any new immigration law until the old laws are enforced.

On Saturday, May 20th, 2006 at 8:00PM. at the Westin Galleria Hotel Houston, Rep. Al Green (D-TX) will be honored by the community at an Appreciation Dinner hosted by the Pakistan American Council of Texas (PACT), a registered Political Action Committee. Entrance to the program will be $100 per person.

All the proceeds from the program will go towards the political funds of the congressman and to pay for the organization of the event. 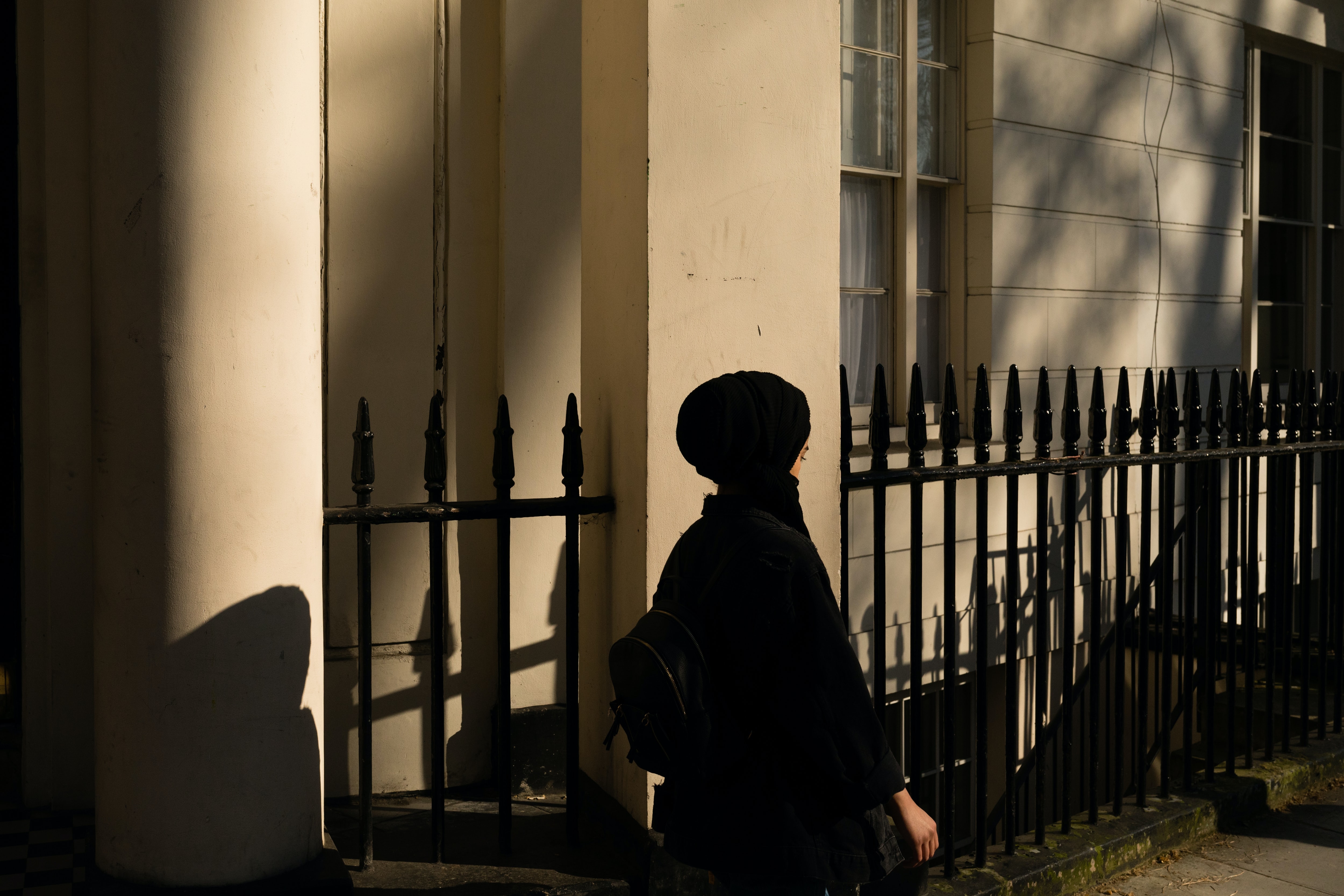