Alhumdulilah, Baseball is back!

Forget all the other sports, it is baseball that truly defines us. This week the yearly ritual turns us back into Tigers and Mariners, Angels and Yankees, Orioles, Nationals, Mets and Cubs. From now until November we will be riveted and we will root until our team has its last out which we hope is in the World Series.

We are in it for the long haul.

Before it begins in earnest lets pause and reflect on how one of its once brightest stars is returning to the game diminished and how this just might signal the final chapter of the steroid era.

His name is Alex Rodriguez and he technically plays for the New York Yankees only he hasn’t played in two seasons. He was so good for so long that still the attention is focused on him even after a messy court battle that lead to his suspension for using performance enhancing drugs and to a prison sentence for the man who supplied those drugs.

A-Rod, as he came to be known, was once one of the most celebrated athletes in all of sports.

As a prep school phenom he showed extraordinary promise well before he was drafted into Major League Baseball. When he arrived he fully lived up to the hype. He started his career as a Seattle Mariner then went on to sign the then biggest contract in all of sports with the Texas Rangers. Later he went packing for New York here he won a World Series title with the NY Yankees. He became synonymous with lightening quick reflexes in the field and for intimidating opposing pitchers.

There was always a dark side to his success. Like a lot of major league athletes A-Rod has spent his entire life under the glare of the media. This scrutiny can often bring out the worst in people. For A-Rod this meant trying to stay in the limelight and achieve at a high level at all costs – for this he joins some infamous company; Ben Johnson, Lance Armstrong, to name a few of the people who were internationally known household names before tumbling down precipitously far from their former glory and with only themselves to blame.

Such are the consequences of professional sports. Sometimes the pressure we put our athletes under brings out sicknesses of the heart. As people of faith we should see these moments as reminders and examples – of what not and how not to be. These are teachable moments.

We must not forget that A-Rod existed within a larger narrative that is commonly known as the “Steroid Era”. In this scores of accomplishments are suspect. Who careers deemed bogus. The bond of trust between the athletes and their fans has been broken.

A-Rod largely represents the end of the line of that era. I would like to think that this season we see him, and baseball, as they are without enhancements and relatively free of the meddling of fake doctors who promise quick returns and easy glory through the prick of a needle.

Perhaps this is the season that we fans look for the beauty of the game without imposing that heavy burden on these players. Maybe we can be like the old Caribbean man in my neighborhood that walks around with a radio to his ear capturing any day game he can find – for the love of the game.

Perhaps we can even forgive A-Rod – the same way we would want to be forgiven if we have made a monumental mistake and then repented for it. 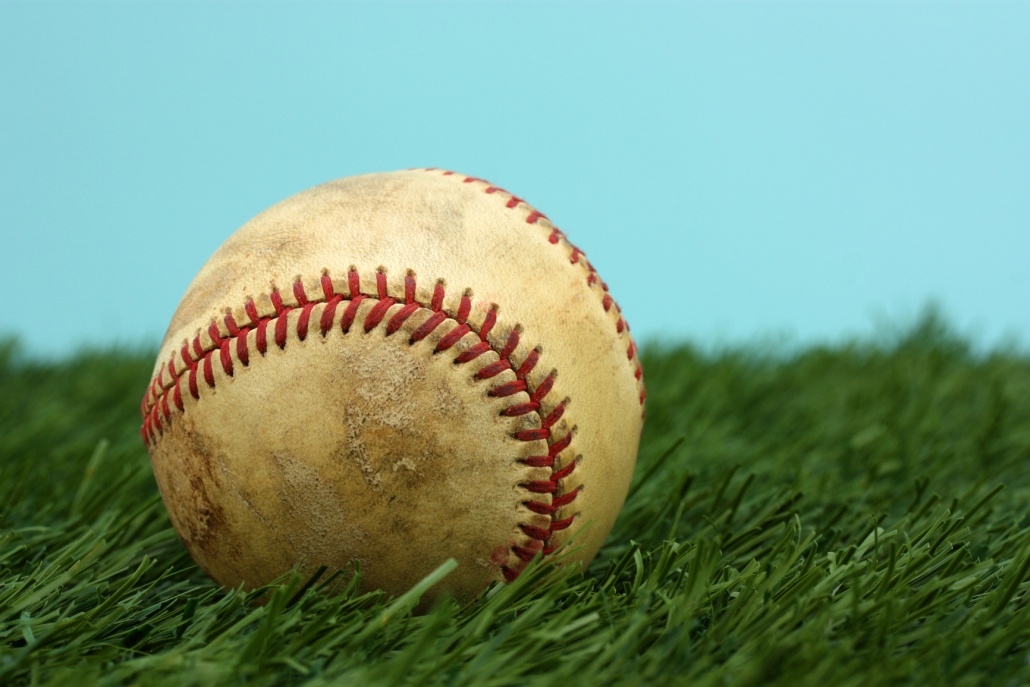 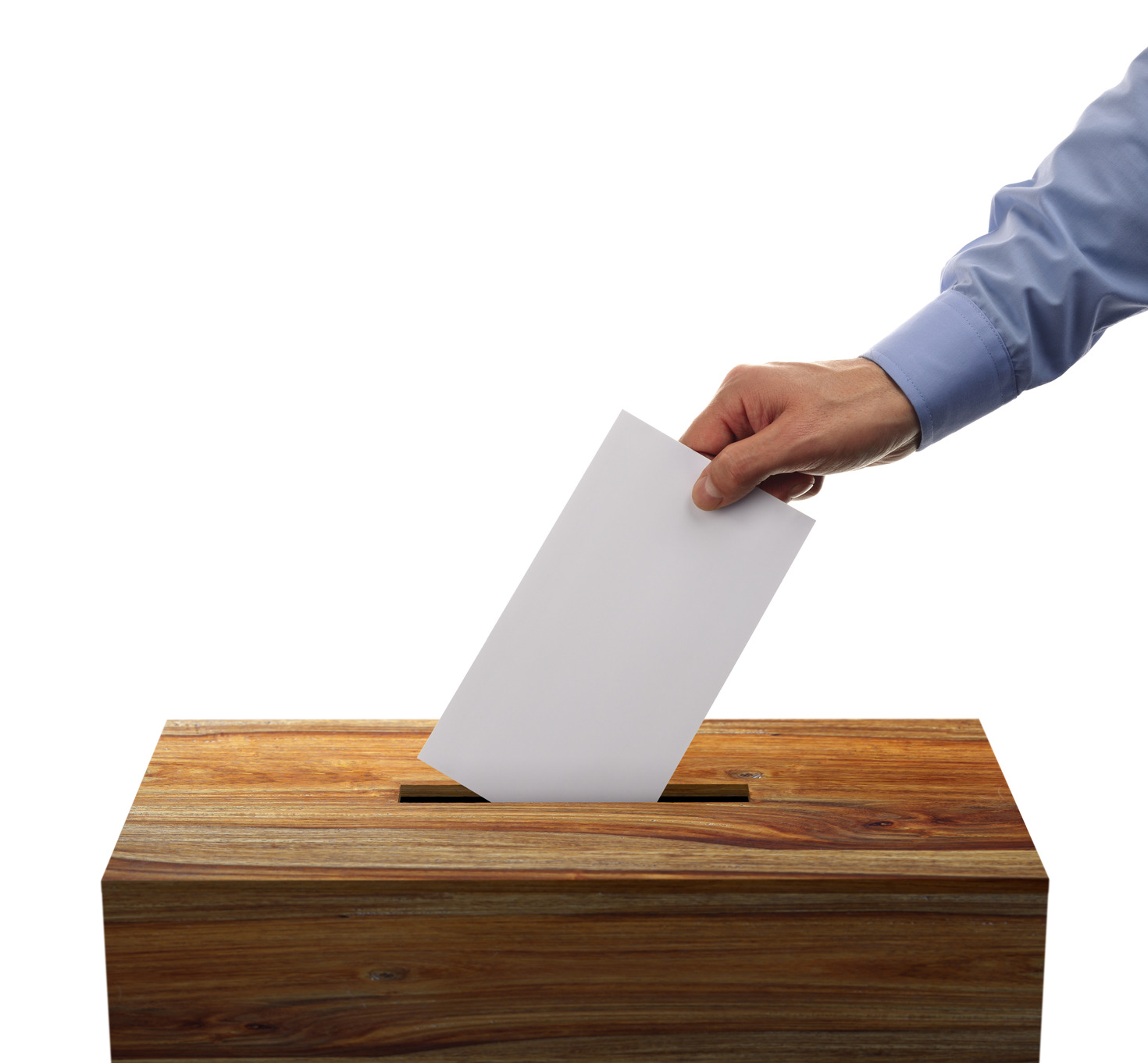