After graduating from one of top business schools in the US, would you prefer to work for a Fortune 500 company or run a slaughterhouse? For Ahmed Irfan Khan the choice was very clear. After a brief stint at Bank of America, when the opportunity arose to purchase the only remaining USDA certified slaughterhouse in Chicago, Irfan was quick to take the plunge. Hence, in 2009 he became the Founder & CEO of Barkaat Foods.

When you first meet  Ahmed Irfan Khan or “Irfan” as he is known to family and friends, the first thing you notice is his genuine warmth and charm … old world Hyderabadi charm, a city in India where his family originally hails from. So when we were privileged to visit his pristine facility last summer, of course he had the traditional Hyderabadi biryani and Taaza2u lamb steaks waiting to be served to us for lunch. Now that’s hospitality!

Recently we sat down with Khan to have a heart to heart discussion of what his journey has been like.

The purchase of the slaughterhouse was born out of fulfilling a personal need. “My family and I were always looking for authentic hand-slaughtered Zabihah meat,” Khan said. Many times he, along with his family members would head off to a farm in Wisconsin, personally slaughter the meat themselves, and rent a truck to bring it back to Chicago. He initially bought the slaughterhouse with funding from family and friends. Today, Barkaat Foods is a 40-person operation that supports Zabihah Halal slaughtering of 1,500 heads of lamb, goat, and veal daily. The facility is currently being expanded to include 500 heads of beef weekly as well.

But navigating a business is certainly not an easy task. Khan says he has learned from initial mistakes where he went the traditional route of supplying his products to mom and pop shops. He realized that timely payment was a big issue working with small retailers and ethnic stores. Therefore in 2011, similar to FreshDirect.com, he launched Taaza2u which specializes in customized, marinated meats and ready-to-cook products delivered directly to customers. They later added the popular “We Grill, You Chill” option in which the Taaza team comes to your home, office, or designated venue and take care of all the preps, cooking, and cleaning while you as the host and guests enjoy. Today, Taaza2u has over 7,000 customers. So far, his effort of targeting South Asian Muslims has been successful. His focus on authenticity and a niche market are the key to his business model. He hopes to replicate this model to expand to twenty major US cities with a sizable Muslim population and target other ethnic groups such as the Middle Eastern and African-American markets.

But Khan doesn’t take being authentic lightly and continues to use Islamic principles to run his business. When he needed 2 million dollars to expand, instead of borrowing money from the bank on interest, he worked with a boutique investment firm to structure a Sharia compliant financing deal.  This transaction was recently covered on a USA Today article, “Sharia Financing Growing Popular in the West”.

Khan credits his success to his faith, his parents, and his close knit family. “The barakah comes from them.”  From his father, who himself was a CEO of a major company in India, he has taken in advice and lessons learned.  In his daily life, his brothers keep him grounded. “They are the “yin to my yang,” he states.  In spite of their busy respective schedules, the family still takes time out to relax and play cricket together regularly. They even have an official Taaza2u team that is part of a summer league.

As a father of four, the current climate of Islamophobia makes Khan feel “uncomfortable and threatened”, but his advice to budding entrepreneurs is “if you’re passionate about something, then go ahead and take the risk. Be passionate not only about your business, but about being a positive change in the community. We as entrepreneurs and business professionals need to reach out to fellow Americans and educate them about our faith and principles and set a good example.”

According to Pew Research, with the US Muslim population projected to double in the next 20 years, Khan believes, “Halal is definitely here to stay. The younger generation, the upcoming western educated scholars are taking the conversation to another level.” The term Halal is moving beyond just food and is developing into principles that affect the daily lives of American Muslims.

Faisal Masood is the Founder and President of the American Muslim Consumer Consortium Inc. He has more than 20 years of management consulting, business management, entrepreneurship and sales management experience. Currently he works for JP Morgan Chase in New York. Sabiha Ansari is Co-Founder and Vice-President of the American Muslim Consumer Consortium, Inc. (AMCC). She has a degree in Psychology, is a Certified Empowerment Coach, and a consultant with Canavox, a program of Witherspoon Institute dedicated to promoting family and marriage values. The views expressed here are their own. 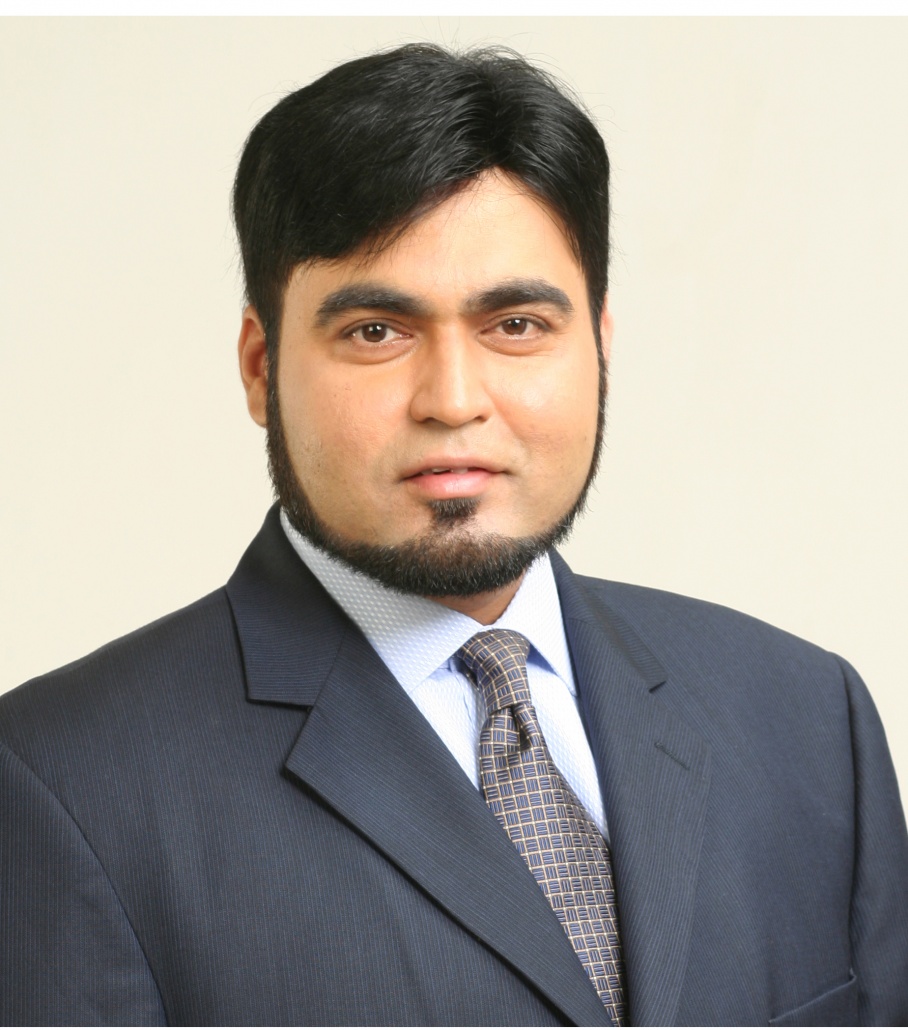 Closed for Politics–and not open for business
FOR a while this week, Dhaka, one of the worldâ€™s most densely populated cities, seemed no more crowded than a…

Chicago community rocked by arrest of imam
Scroll to top