IRVINE,CA–The University of California at Irvine has launched a campus food bank to fight student hunger. The move comes after surveys revealed that roughly 25 per cent of the students skip meals sometimes to save money.

“No student should ever have to make a decision between a meal and a textbook,” says Sadia Saifuddin, a former UC Berkeley student regent who helped spearhead the systemwide food effort.

In addition to the $75,000 startup funding from UC headquarters, the UC Irvine food bank received $2,500 from the Muslim Student Union. 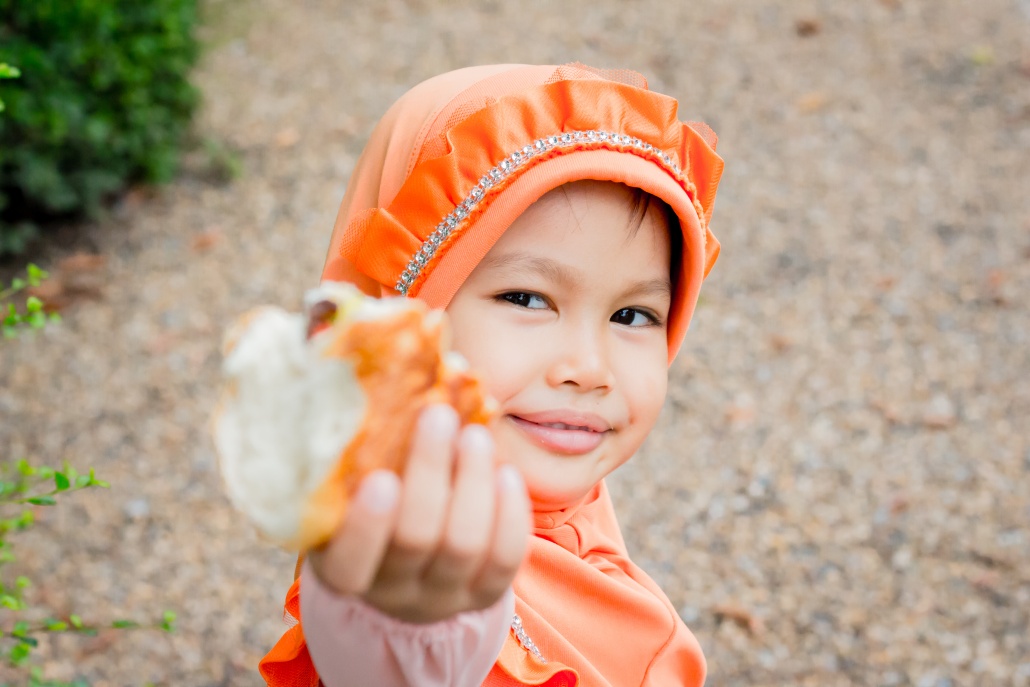 While You Were Sleeping

Halal food under consideration in Hudson schools
Scroll to top