The determination of believers, who take Allahâ€™s words as their criteria for earning His approval, always makes hypocrites uneasy. Believersâ€™ courageous and determined natures reveal that their faith is most powerful, and that nothing has a negative effect on them. This is one of the aspects of which hypocrites are most wary, because though their endeavors are carefully planned and directed towards specific objectives, they never produce the desired results.

By means of believers, Allah instills fear in hypocrites. Although they harbor great hatred in their hearts, the fact that their plans come to naught and their fear of believers are proofs of their helplessness. They themselves know themselves powerless in the face of a society, or even a single individual, guarded by Allah. Since they place no trust in Allah, they live in a state of constant doubt and unease, which increases still more in the face of believersâ€™ struggles against them. In the Qurâ€™an, Allah has commanded believers to wage an intense campaign against the hypocrites:

O Prophet! Strive against the disbelievers and hypocrites and be harsh with them. Their refuge is Hell. What an evil destination!

This community of hypocrites, who grow proud when told to fear Allah, becomes caught up in fear in the face of the struggles waged by believers acting with Allahâ€™s support. Their fear of others is intensified because they do not have profound comprehension, as is revealed in one verse:

You are a greater cause of terror in their breasts than Allah! That is because they are people who do not understand.

They are Unaware of Allahâ€™s Protection of the Faithful

. . . Allah will not give the disbelievers any way against the believers.

These people are unaware of their own situation, and equally, unaware of Allahâ€™s protection of the faithful, as revealed in the above verse. It is only natural that anyone unable to appreciate Allah properly will be unaware of such support being given to believers. Were they able to understand that Allah would never let them make any progress they would also realize that their endeavors against believers would come to no avail. Their inability to appreciate this merely confirms their lack of understanding. Throughout their time in this world, they expend all their energies in fighting against believers. But as revealed in the verses of the Qurâ€™an, Allah will never let them make any progress, either in this world or in the Hereafter, and He will protect believers against threats of all sorts. That they are unaware of this, despite reading these verses, is an important indication of hypocrisy. They imagine that believers are unguided and without help, while in fact, believers vanquish deniers under all conditions. They are watched over by Allah, and as a result, possess very superior characteristics. Hypocritesâ€™ inability to comprehend this compounds their empty and fruitless endeavors, and helps maintain them in a state of confusion.

They Abandon Believers if Their Own Interests are Harmed

The main reason why hypocrites remain among believers is, as already discussed, to maintain their own advantages. In times of trouble or difficulty, when they encounter a situation that may impinge on their own comfort or negatively impact on their interests, immediately they turn tail and abandon believers. These times are generally those of trouble or difficulty. Since they do not live lives aimed at earning Allahâ€™s approval they are unable to contemplate living by religious moral values in times of trouble.

One example of the hypocrites who abandoned believers at the first moment of trouble comes from the tribe of the Prophet Musa (as). On the day they set out for war, their true natures emerged: They fled the fighting and also behaved disrespectfully to the prophet of Allah:

They said, â€œWe will never enter it, Musa, as long as they are there. So you and your Lord go and fight. We will stay sitting here.â€

Itâ€™s of course interesting that those who do not truly believe in Allah and who reject His versesâ€”for a variety of reasonsâ€”are to be found amongst believers. These peopleâ€™s most important values are their own interests. For the sake of these, and solely to ensure their own advantage, they manage to stay within the community of believers for a certain time. They maintain this enforced togetherness until such time as it impinges on their own interests. But whenever they realize their interests are threatened, however, it is time for them to leave.

Moments of difficulty and trouble reveal who is devout and who is not in a struggle waged for Allahâ€™s approval. For these people whose interests are harmed, there is no longer any binding reason to remain alongside believers. As for the kind of benefits that hypocrites seek to obtain from believers, we shall be looking at these in a later chapter of this book. 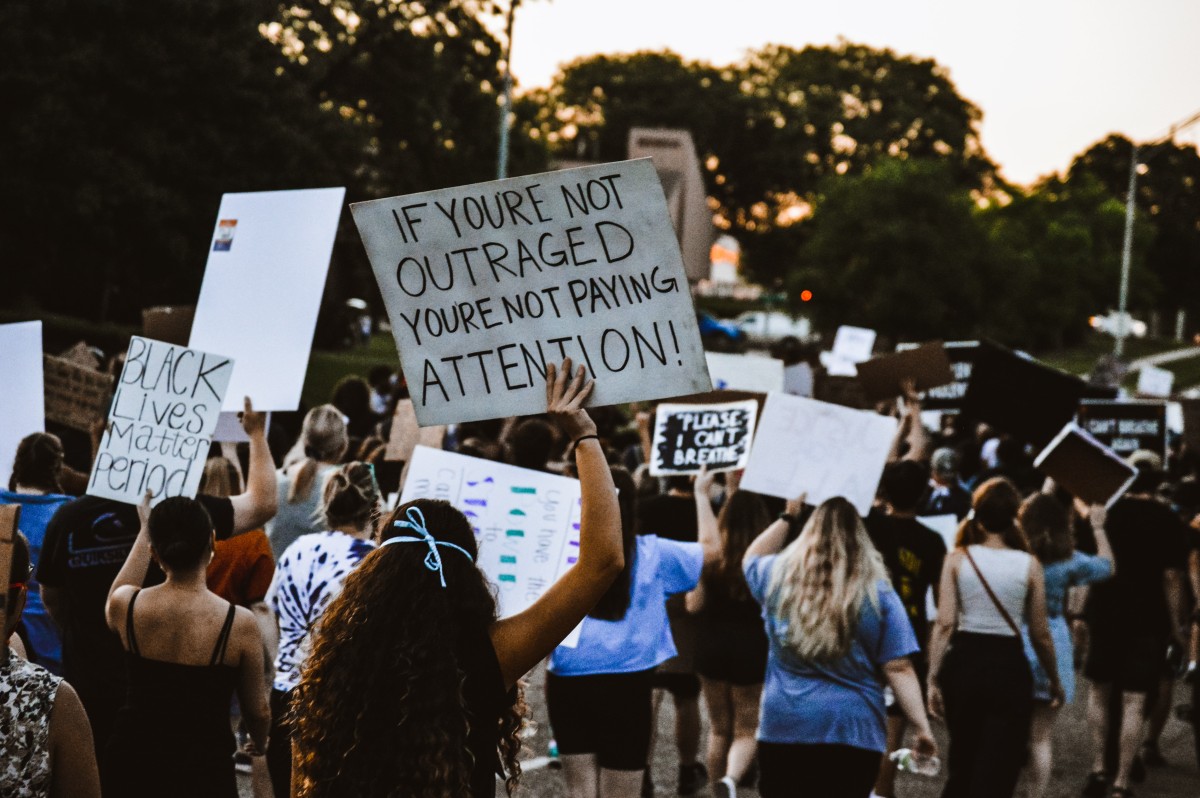 What Could Go Wrong?
By Bob Wood, MMNS As 2007 draws to a close, bullish promoters in the financial media continue to call for…

© 2020 MuslimObserver.com, All Rights Reserved
Lockerbie: Megrahi ‘a Convenient Scapegoat?’ Musings–The Qur’an Can Advance You to “Riches”
Scroll to top