Construction Around the Corner for Harris County

Construction on Segment E (Interstate 10 West to US Highway 290) of the Grand Parkway in Harris County (SH 99) is a step closer to beginning following action Thursday by the Texas Transportation Commission. After the county rescinded its right to primary on the project, the Texas Department of Transportation now has authority to begin preparing paperwork and to enter into agreements with the county. Once funding is identified and allocated by the Transportation Commission, the project can go to contract.

â€œDevelopment of the Grand Parkway will alleviate congestion on multiple roadway segments on the stateâ€™s list of the 100 most congested,â€ said Transportation Commissioner Ned Holmes (pictured), including six segments ranked in the 20 most congested.â€

Officials will gather and analyze public comments over the coming months before recommending the Commission allocate approximately $350 million remaining in the Texas Mobility Fund to construct segment E of the Grand Parkway. The Texas Mobility Fund is comprised of fees related to driver licenses, driver records, certificates of title and vehicle inspections. Construction costs for segment E are an estimated $355 million, with an additional estimated $64 million for engineering and right of way.

In another separate development, â€œLeaders of Save Texas Schoolsâ€, a group of parents, teachers, community members and business and faith organizations, recently announced plans to hold a rally and march at the capitol in Austin to protest proposed cuts in funding for public education in Texas. The march is scheduled to begin on March 12 at 11 a.m. at 12th Street and Trinity in Austin and to proceed to the south steps of the capitol for a rally to begin at noon. 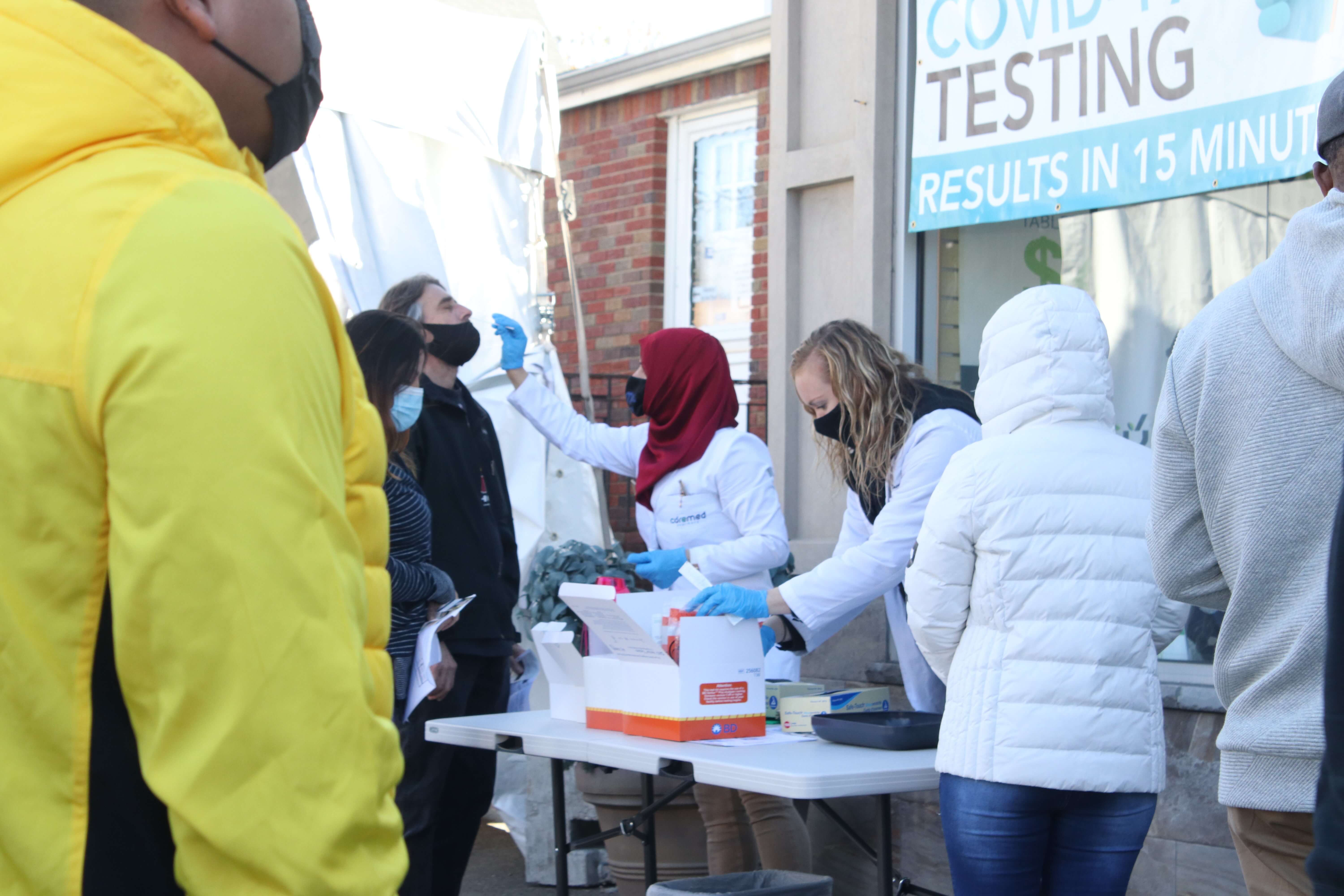 A Look Back at Australia’s Muslim Rugby Star