India and Pakistan Go Back and Forth

The Pakistani menâ€™s cricket team fell to the Indian team by 11 runs on December 28th in Ahmedabad, Gujarat State. The win leveled the Twenty20 One Day International series at one match apiece. India batted first and put up a staggering scoreo of 192 for 6, thanks to continued prolific batting from Yuvraj Singh and his partner, captain MS Dhoni. But Pakistan countered very strongly in their innings, making a close match of it. Pakistani captain Mohammed Hafeez led the comeback with his brilliant innings of 26-ball 55, and when he and Umar Akmal were batting, it looked Pakistan may well overhaul the total. In the end, though, Pakistan fell just short, as India won by 11 runs.

But the two teams started fresh after that as they began a new three match ODI series in Chennai, India on December 30th. And in the first match of that series, Pakistan took the upper hand once again, winning comfortably by 6 wickets, behind a century from opening batsman Nasir Jamshed. India started the proceedings with a solid 227 for 6. But the Pakistani batsmen caught fire and never let up, exceeding Indiaâ€™s total with 11 balls to spare, to take a 1-0 series lead. The next ODI is on January 3 in Kolkata, India. 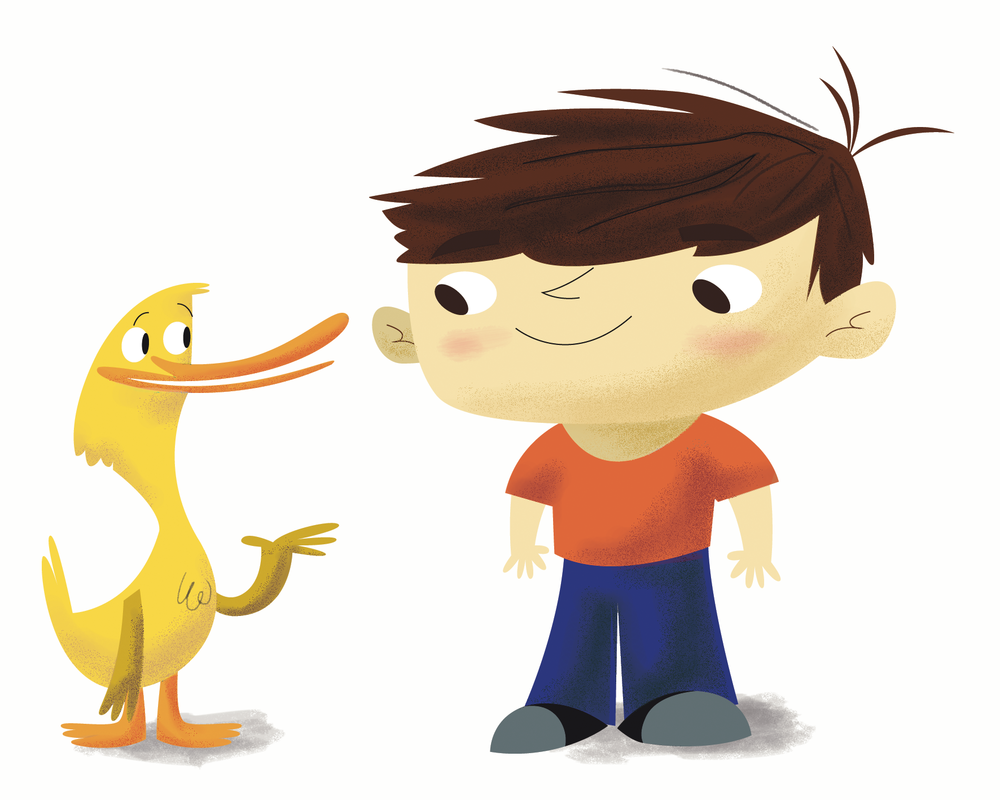 Palestine Awareness Week
By Susan Schwartz, MMNS Justice for the people of Palestine is without doubt one of the key human rights issues…

Minnesota students try on hijab to get to know Islam