NEW DELHI â€“ Highlighting the governmentâ€™s stand on enhancing flow of credit to minorities, Finance Minister P. Chidambaram said last week (January 4): â€œEvery bank has reported that their credit to minorities is moving up as a proportion of total credit. Some have even done 11 percent and some have done 12 percent. But all of them are moving up. There is not one bank, which said that it is not able to improve the credit to minorities.â€

While chairing a quarterly review meeting of chairpersons of 28 public sector banks, Chidambaram also drew intention to the target of 15 percent priority sector lending to minorities by 2009-10. In this direction, the banks have been asked to prepare a road map laying down specific state-wise annual targets over a period of three years to ensure that the overall level of priority sector lending to the minority communities is raised from the current level of 9 per cent to 15 per cent in 2009-10.

The communities, notified as minorities, by ministry of welfare include Sikhs, Muslims, Christians, Zoroastrians and Buddhists. Under pressure from Congress-led United Progressive Alliance (UPA), the Reserve Bank of India (RBI) has since last year included â€œminority communitiesâ€ in the list of â€œweaker sectionsâ€ for purpose of priority-sector lending by banks.

As per a circular issued by RBI, each bank is expected to set up a cell to ensure smooth flow of credit to minority communities. Besides, the lead bank in each of the minority concentration districts is expected to have an officer for looking exclusively after problems regarding credit flow to minority communities. This officerâ€™s responsibility include publicizing among the minority communities various programs of bank credit and also preparation of suitable schemes for their benefit in collaboration with branch managers. The government also forwarded last year a list of 103 minority concentration districts having at least 25 percent minority population, excluding states/union territories where minorities are in majority (Jammu & Kashmir, Punjab, Meghalaya, Mizoram, Nagaland and Lakshdweep). The scheduled commercial banks have been advised to ensure that minority communities receive a fair and equitable portion of credit within the overall target of the priority sector. Around forty percent of the 103 districts are also being monitored to ensure compliance with this aim.

Though a much needed beginning has been made to ensure credit flow for enhancing economic standing of minorities, it may be noted, it is as yet too early to judge its impact. With the program still in the stage of infancy, there is little doubt that the aggrieved minorities are not yet fully aware of the advantages it can spell for them. Besides, the banks expected to ensure credit for the minoritiesâ€™ welfare have not yet prepared the roadmap needed for achieving the set target by March 2010. Only 19 banks have prepared such a roadmap. With instructions in this regard having been issued by the department of financial services only in October, the banks also cannot be blamed for having failed to fully implement the same.

By January 1, even the countryâ€™s largest lender, the State Bank of India (SBI) had reportedly neither prepared a road map nor appointed a nodal officer to exclusively look into problems of minorities and ensure smooth credit flow to them. While six banks are yet to respond to departmentâ€™s query on steps being taken to open more branches in minority-concentrated districts, five banks have not yet elaborated on steps they have taken to increase credit access to minorities in minority-concentrated districts. Likewise, 21 public sector banks have yet to respond on steps they have taken to create awareness of credit access to minorities in selected districts.

Signaling that the government is not going to remain a mute spectator to its stand on credit for minorities being sidelined by the banks, the ministry has taken several measures. In this direction, the ministry has requested the Reserve Bank of India to open a website to display data on credit given to minorities. The lead banks in districts have been asked to monitor disposal of loan applications received from minorities and provide reasons for rejections on a quarterly basis on the website.

Notwithstanding the noise made by sections of saffron brigade against the importance given to minorities by finance ministry, it may be noted that there has not been any pause in this direction. Despite the saffron brigade blaming the government for â€œcommunalizingâ€ the budget, though a little slowly, measures have been initiated to help minorities. Towards the fag end of last year, the government approved a fully sponsored central scheme to provide 1.5 million scholarships to meritorious students belonging to notified minority communities. On this, Chidamabaram had said: â€œThirty percent scholarships would be earmarked for girl students and the income eligibility would be up to Rs 2 lakh (0.2 million) per year.â€ This scheme is yet to be implemented.

With due respect to concern displayed towards improving the financial conditions of the countryâ€™s minorities, it cannot be ignored, that concrete measures are being taken when the government is nearing its term in power. It was only towards second half of last year that the RBI agreed to amend its master circular on priority sector lending to include five minority communities. In this context, critics are bound to view this governmentâ€™s minority-oriented financial policy as more of an election-package and less of a welfare-program! 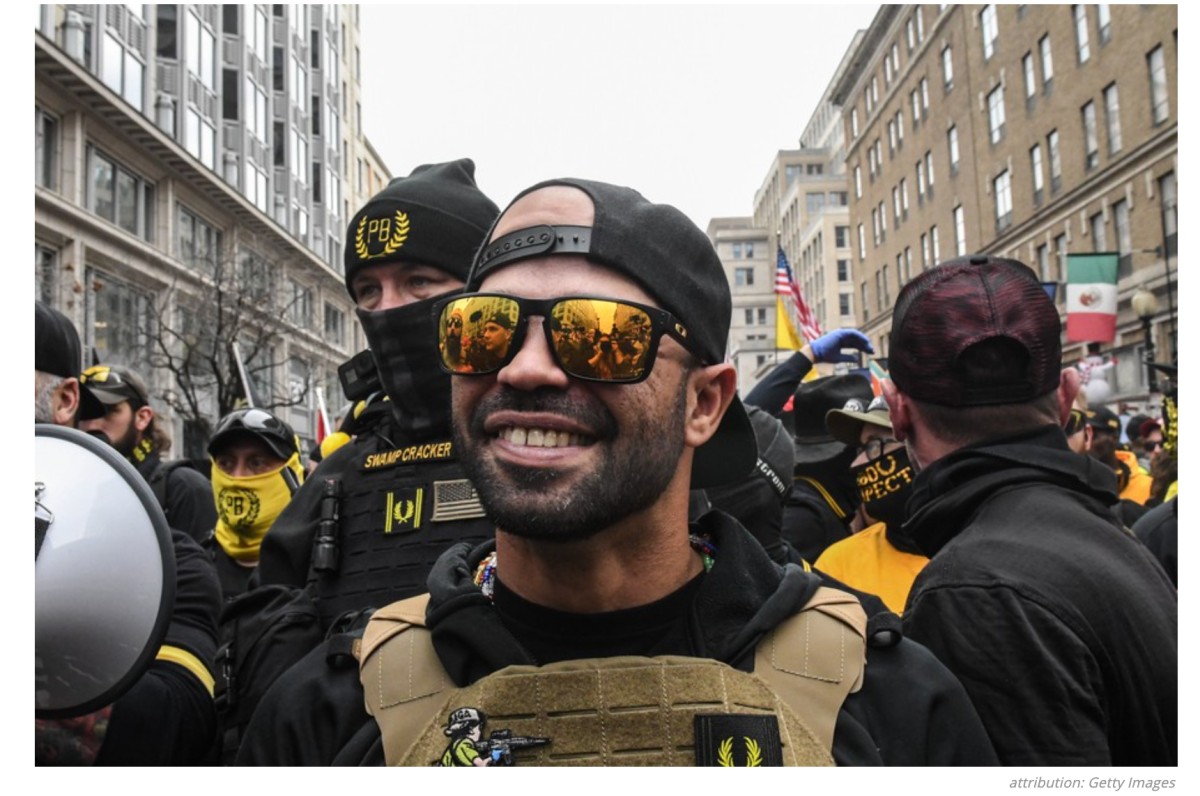 Syria Rebels Seize Arms Dump Near Damascus
Syrian rebels have captured an arms and ammunition dump in Qalamun, near Damascus, according to the Syrian Observatory for Human…

© 2020 MuslimObserver.com, All Rights Reserved
Compressed Air Car set for Launch in India Iraqi Soldier Who Killed U.S. Troops Is Seen as a Hero in Iraq
Scroll to top