To honor their Christian friends at Easter â€“ a celebration of renewal â€“ Muslim leaders in Sacramento will deliver 300 gifts at noon today to the First Covenant Church in Rancho Cordova.

Gifts for the children of the 2,000-member evangelical church are part of an interfaith exchange that Pastor Mark Shetler and Irfan Haq of the SALAM Islamic Center started in 2012. The gifts represent â€œa gesture of good will and a show of love and respect for our Christian brothers and sisters,â€ said Haq, president of the Council of Sacramento Valley Islamic Organizations. â€œThis is possibly the first such gesture taking place in U.S. religious history.â€

First Covenant made some history of its own in 2012 and 2013, when about 60 congregants served iftar dinners for hundreds of Muslims during the month of Ramadan, Shetler said. Throughout Ramadan, Muslims fast from dawn to dusk, breaking the fast with an iftar meal after sundown.

â€œWhat an amazing occasion,â€ Haq recalled of the First Covenant Churchâ€™s gesture in 2012. â€œWe wanted to do something to reciprocate, to do something that will give people hope, a theme of Easter, at a time when good news is needed to counter the kind of bad events happening around us, such as the shootings (of three people at Jewish centers) in Overland Park, Kan.â€

The seeds of interfaith Ramadan and Easter were planted five years ago when First Covenant sponsored a family of four Iraqi refugees who are practicing Muslims, Shetler said. After he and his wife befriended the Iraqi family, â€œI discovered that loving someone of another faith does not mean I compromise my faith,â€ Shetler said, â€œbut not loving someone different than me would be a compromise of my faith.â€

The church began to sponsor other refugees from Iraq and Afghanistan, many of whom had never interacted with Christians, let alone befriended them, said Shetler, who began to visit local mosques and learned that even American Muslims felt like outsiders around Christians.

After meeting Haq and Metwalli Amer, co-founder of the Sacramento Area League of Associated Muslims (SALAM), Shetler said he taught a class in 2012 at his church â€œabout developing relationships with Muslims.â€ About 70 congregants took the six-week course, and 25 toured the SALAM mosque.

That same year, Spiritual Life Center lost its lease and had no place to celebrate Easter, so SALAM hosted the centerâ€™s Easter program to â€œshare in the joy of Sacramentoâ€™s faith community,â€ Haq said.

Soon afterward, Shetler said he was praying for a way for his congregation â€œto share Christian love with the Muslim community.â€ Thatâ€™s when his church began to host iftar meals.

Children from the churchâ€™s summer cooking camp prepared a fast-breaking feast of cupcakes, dates, salad, garlic bread and Italian meatballs made from halal beef and lamb in accordance with Islamic rules, Shetler said. After The Bee wrote a story announcing the Friday night iftar, 600 Muslims showed up for the feast, though the young chefs had planned for only 400, Shetler said. â€œMy volunteers kept saying we had run out of food and there were still people to serve.â€ This happened three times, â€œand each time I would walk into the kitchen and we would miraculously find more food,â€ he said. â€œIt sure reminded me of Jesus multiplying the fish and the bread to feed the 5,000.â€

The event sparked conversations among people who never believed members of the two faiths could co-exist as friends, Shetler said. â€œWe had such a great experience that we asked if we could host another Iftar in 2013 and they graciously accepted.â€ This time, the menu was taco salads with meat from a local halal market. â€œOne older Muslim gentleman, speaking through his son, who acted as a translator, told me that in his country he had always been taught to look down on Christians, but he had changed his mind about Christians that evening,â€ Shetler said.

Muslims and Christians share a belief in the existence of only one god, along with the importance of prayer, caring for the poor and pursuing a lifestyle that pleases God, Shetler said. And both faiths believe Jesus was a prophet sent by God as the Messiah ( Masih in Arabic) to perform miracles, Shetler said.

While Shetler admits there is a huge theological difference regarding other Christian beliefs about Jesusâ€™ nature, he said some Muslims now attend First Covenantâ€™s Sunday services, even if they disagree spiritually, because of the friendships theyâ€™ve formed with some in the congregation.

â€œI respect Imam Azeez and other leaders Iâ€™ve met at SALAM,â€ Shetler said. â€œThey have always treated me and people from our congregation graciously, and I pray we continue to grow in our friendships and opportunities to have spiritual dialogue.â€ 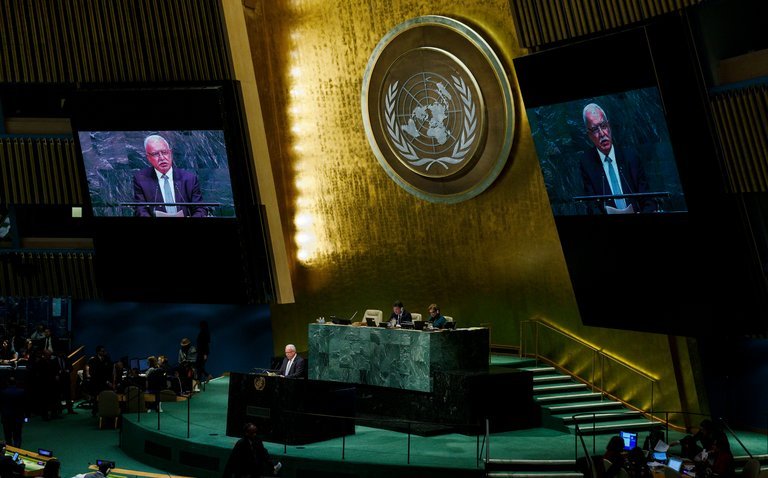 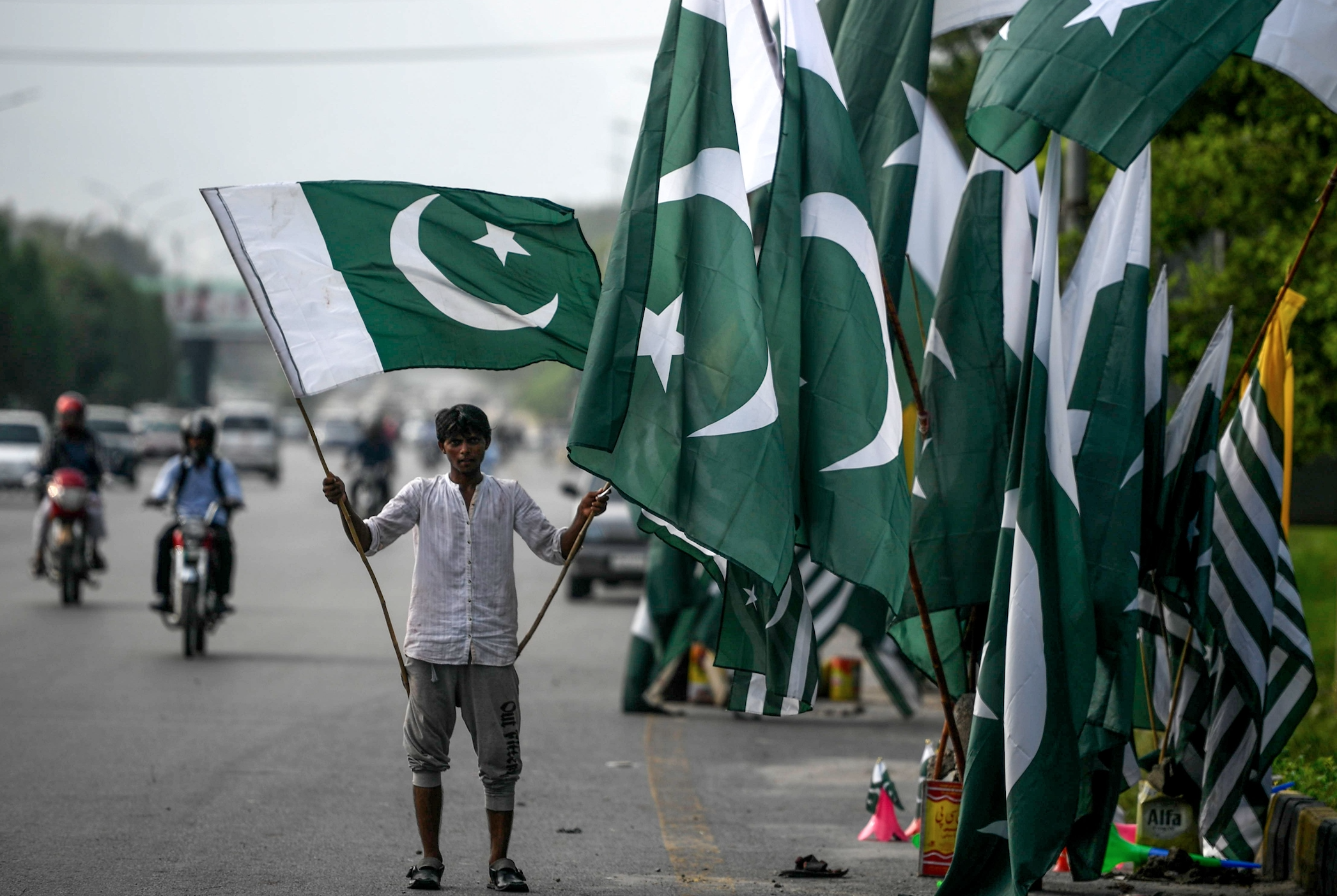 ISNA Unites with Interfaith Leaders to Protect Federal Funding for Poverty Assistance Programs
July 14, 2011 - Representing a growing movement of Americans concerned that the Administration and Congress are enacting a budget…

The Magnificent Benefits of Mushrooms

© 2020 MuslimObserver.com, All Rights Reserved
The Rhetoric of Violence The Church on the Hill
Scroll to top