CAIRO (Reuters) – Towering metal gates erected near Cairoâ€™s Tahrir Square by the army-backed authorities have drawn criticism as a new form of police repression in an area where Egyptians launched a historic uprising for democracy in 2011.

Its top bristling with spikes, and painted in the national colors, the three-meter-(10-foot)-high structure was put up in what the Interior Ministry has depicted as an effort to restore a semblance of normality to central Cairo.

It replaces one of the many temporary concrete walls that sprang up in the district over the past three years. It has been left open so far since it was opened on the weekend, restoring Kasr el-Eini street as a major traffic thoroughfare, but could be shut at a momentâ€™s notice.

â€œThese gates were put up temporarily. In the case of any security incidents, they will shut the street,â€ said Hany Abdel Latif, spokesman for the Interior Ministry.

Critics say the fortified structure perpetuates what they hoped were only temporary blockades and reinforces the sense of a nation in crisis seven months after the army ousted elected President Mohamed Mursi of the Muslim Brotherhood.

â€œI would like to ask: does anyone know the opening times of the Kasr el-Eini crossing?â€ Hanan Hagag, a journalist, quipped on her Facebook page, likening the barrier to Egyptâ€™s heavily guarded border crossing with the Gaza Strip.

The sentiment points to the turmoil still facing Egypt. Street protests that often turn violent and militant attacks have become commonplace since Mursi was removed after mass protests against his rule in Tahrir and elsewhere.

The Interior Ministry, a hated tool of oppression in the Hosni Mubarak era, is the main instrument in a state crackdown that has landed Brotherhood and secular activists in jail.

While other arteries into Tahrir are generally open to traffic, security forces do close them off from time to time using barbed wire coils, typically ahead of anticipated protests.

But because of its look of permanence, the imposing metal gate across Kasr el-Eini is especially offensive to democracy advocates in the Arab worldâ€™s largest country.

The Kasr el-Eini entrance is the nearest on Tahrir to public buildings including parliament and government offices.

The gate is not the only new barrier to have been erected in recent weeks.

Down the road from the gates, concrete blast shields have been put up outside government offices to protect them from the bomb attacks that have spiraled since Mursi was removed.

â€œThey were talking about turning Tahrir into a museum, a place of celebration,â€ said Khaled Dawoud, spokesman for the liberal Dustour Party. â€œInstead they are installing these ugly iron gates and trying to prevent and ban demonstrations in Tahrir Square itself.â€

Last month, on the third anniversary of the uprising against Mubarak, Tahrir was taken over by supporters of army chief Field Marshal Abdel Fattah al-Sisi, who is widely expected to be elected president in a forthcoming election.

The authorities have sought to curb protests that were a regular feature of the three years since Mubarakâ€™s downfall, passing a law that heavily restricts demonstrations.

Ruweida Omar, a rights activist, said: â€œWe had hope that one day the concrete barriers would be removed. The iron barricade has taken away that hope. When I saw the gate, I really thought that we were living under siege.â€ 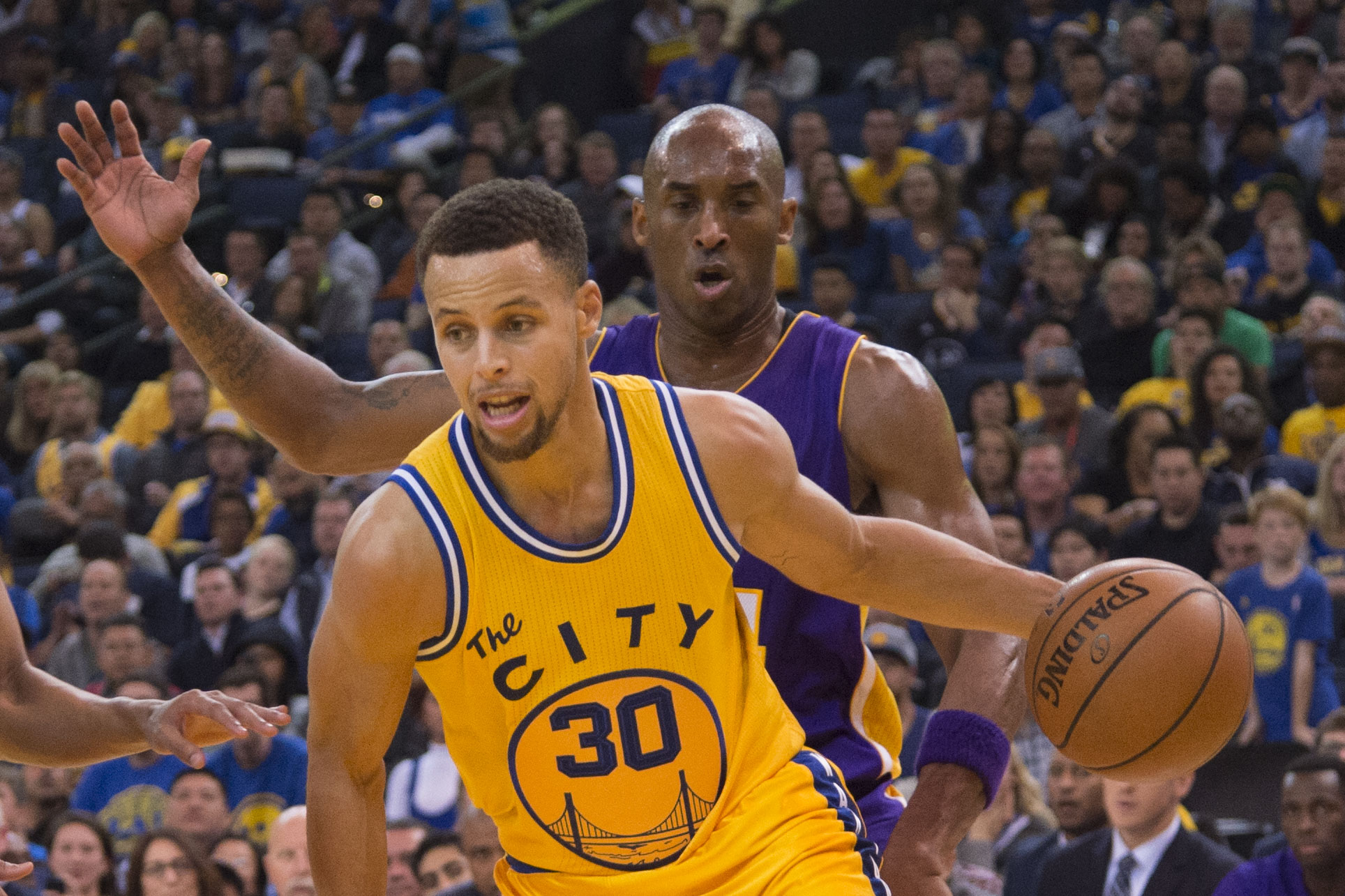 © 2020 MuslimObserver.com, All Rights Reserved
I Am Ready to Leave My Business, But What Will Happen to It? Alternative Energy
Scroll to top