Detroit–February 23– Since 9/11, Muslims all over the US have complained about how biased the American media has been in reporting the news in the Middle East.

Last Friday at the Detroit Institute of Arts (DIA), a documentary film captured the scenes and voices of Iraqis in their own words, depicting the anger, fear and frustration of what is not being shown by the American news media to the public.

The movie is about the invasion and destruction of Iraq from the point of view of Iraqi civilians. The film was shown at the DIA Friday and Saturday at 7pm and Sunday at 4 and 7pm.

Broken into three fragments, the film first documents Baghdad and the narrative of an 11-year-old boy named Mohammed. From the beginning, Mohammed speaks of how â€œbeautifulâ€ Baghdad used to be before the war. He also speaks about how there is no longer any security.

Just able to spell his name, Mohammed is occasionally looked down on by his boss where he works as an auto mechanic because he has repeated the first grade at least four times. â€œCan you spell your fatherâ€™s name?â€ his boss asks him. Unable to do so, his boss fires him in hopes that Mohammed will return to school and graduate so that he can fulfill his dreams of becoming a pilot. Still, Mohammed goes to work for his uncle and never shows any signs of returning to school.

Mohammedâ€™s father, Haithem, was imprisoned years ago because he spoke out against Saddam Husseinâ€™s regime–he has not been seen since. â€œMy father is dead to me,â€ said Mohammed who lives with his mother, grandmother and uncle.

Now and then, Mohammedâ€™s boss speaks into the camera and with his associates, giving his thoughts about how America has treated his country. According to him, America promises time and time again that supplies such as food and water will be brought to his people. Each time, he is told that there is a security problem that forbids the supplies from reaching them, yet he continuously observes trucks delivering supplies to Americans in Iraq.

In the second phase of the film titled â€œSadrâ€™s South,â€ the main focus was on the southern cities of Naseriyah and Najaf under the influence of Shiâ€™a cleric Moqtada Sadr. Sadr wanted his followers to shut out all corruption that he felt was brought on by America. While people gather and talk about their upcoming election, many expressed feelings of how things would never get any better because the Americans failed on their promise to help create a better Iraq.

As one Iraqi put it, America has taken away one Saddam Hussein and has replaced him with 100 more.

In the third segment of the film, titled â€œKurdish Spring,â€ Longley focuses on farming families hoping for financial success after the downfall of Saddam Hussein. In particular, there is an elderly man with six sons who hopes at least one of them will become an imam.

Illiterate himself, he hopes that none of them follow in his footsteps. Longley follows one of the sons to school, where the boy shows his will to make a better life for himself. Towards the end of the segment, the young boy quits school and begins working for a local brick factory to help provide for his family.

Throughout the documentary there is barely any sign of the military–Longley focuses instead on the Iraqi people themselves.

The looks on the faces of the Iraqis are more pained than pleased. They look tired and dismayed. They speak of how they feel deceived by the American people. The Iraqis had nothing positive to say about President George Bush.

One man in the film said Americans should be taught Iraqi culture so that there would be less confusion when they come in contact with each other. Another Iraqi said that he knows that the only reason America is in Iraq is for the oil. He doesnâ€™t care about the oil, he said. He just wants America to take what they want and leave.

Iraq in Fragments gives the viewer the Iraqisâ€™ side of the story of how America has occupied the country, how the war has torn their lives apart, and how it has put a strain on their culture.

For more information and to view Iraq in Fragments elsewhere, visit www.iraqinfragments.com. The film has not yet been released for sale on DVD. 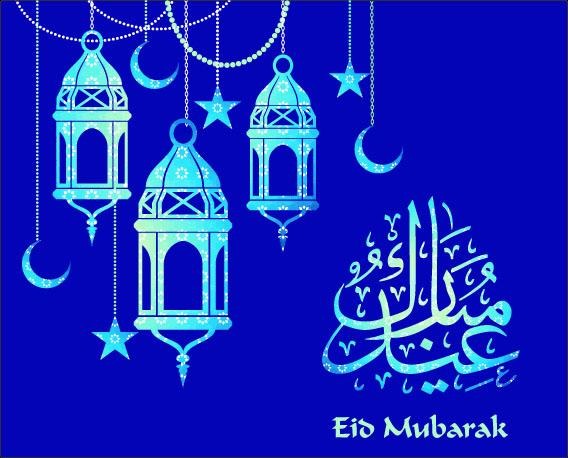 An Effective Tool to Save on Estate Taxes
By Adil Daudi, Esq. With the limited free-time you have outside of work, drafting a sound estate plan is usually…