The Arab American Museum hosted its long and carefully planned film festival this past weekend in its intimate theater.

About 320 people in total attended the event, which in fact is a large number of people to actually sit through several movies.

David Serio, who managed the film festival, explained that there was â€œgreat attendance,â€ with positive feedback about the films.

â€œI talked to a lot of people about the films,â€ and their enthusiasm led many to ask when the next film festival would be.

Thursday, numerically, was the largest success, although the museum had expected Friday and Saturday to be bigger.  There were 110 people on Thursday.  Friday the snow storm had an impact on attendance, which still reached about 65 people.

The movie Habibi Rasak Kharban (a modern reinterpretation of Layla and Majnun) was a love story based in the West Bank and Gaza–two people who couldnâ€™t express their love, through complications of time and problems. This movie was very powerful.

This was a very successful effort by the museum–they earned roughly $2,500 from ticket sales (likely much less than their cost to show the movies) but yet they provided a service to the Arab community by showcasing powerful and well-made movies from around the Arab world.

â€œMaybe next year weâ€™ll have more up and coming Arab American stars.â€

US Muslim Consumers, A Niche Market 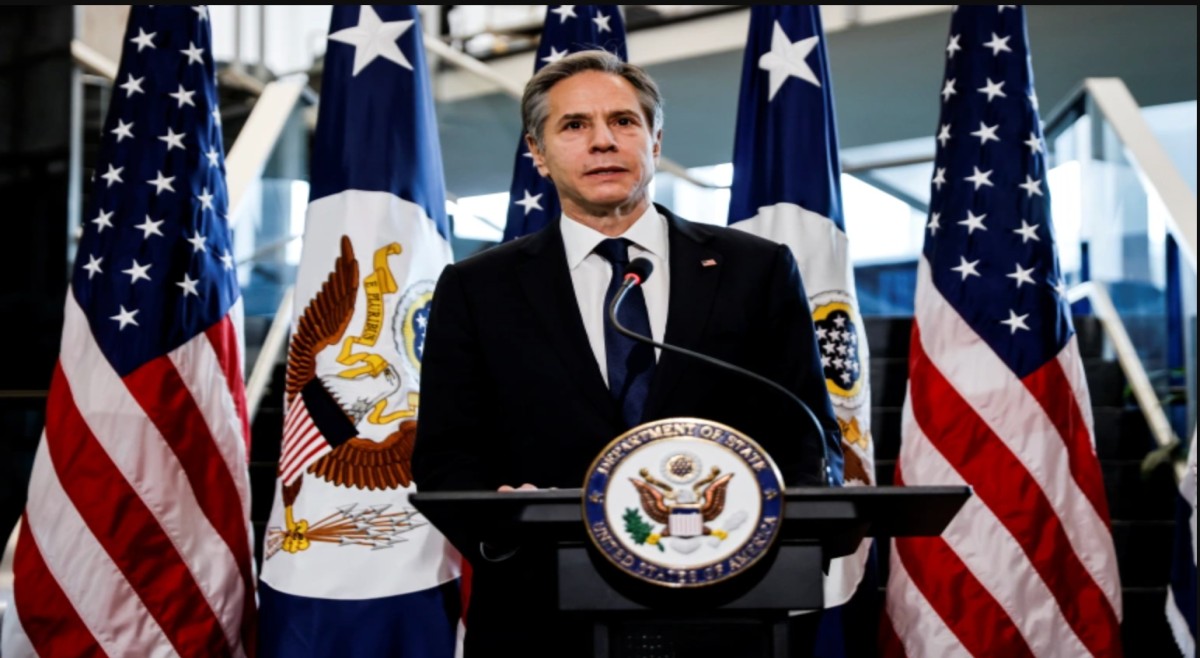 Palestine Awareness Week
By Susan Schwartz, MMNS Justice for the people of Palestine is without doubt one of the key human rights issues…