In 2000, when we overwhelmingly voted for George W. Bush, we told ourselves that come 2004 we would be better organized. In 2004, after being ignored by almost every presidential candidate, we vowed to work for better Muslim participation in 2008. We are now in 2008 and there is not much out in public to convince us that we could be effective in the forthcoming elections.

Individually, our participation is no less than other citizens of the country. Some 60% of our community members vote regularly, and our contribution to candidates also run into the millions. Yet our voice in electoral politics as a community and as an effective component of the American pluralism is missing. The blame is not on political parties or their representatives. We ourselves are responsible for this situation.

When I use the word “we,” I mean Muslims by and large as I am aware of the fact that the participation of African-American Muslims in the electoral process is much better than Muslims of immigrant backgrounds.

African-American Muslims have been effective in not only getting two of their leaders elected to Congress, but also in having a substantial number of their activists rise to important political positions at various state and city levels.

The lack of meaningful coordination and cooperation among these two segments of the Muslim community has obviously created conditions for the ineffectiveness of Muslims in the electoral process.

Muslims have three major approaches in electoral politics. Some are not convinced about the effectiveness of democracy, perhaps believing in theocratic government. This group, however, does not explain how it will select or elect its leader, and who would have the authority to implement and interpret the Qur`anic principles.

A third group argues that Muslims should get personally involved in electoral politics. They should become part of the existing political parties and use their presence in those parties to promote an agenda that in their view might serve Muslim interests.

All these groups often ignore the divisions that exist among Muslims on horizontal and vertical lines. Everything that can divide people divides Muslims too. They also ignore the fact that there is hardly any debate among Muslims or their organizations or leaders on issues that concern the community and the country. For instance, take the recent Papal visit to the United States.

Muslim organizations were divided on the subject of meeting with the pope. Rather than discussing the issue beforehand,  the leadership decided to take the decision before discussing it with their peers, and those who are concerned about the issues. Those Muslims who sometimes read newspapers learned about the Muslim position through the reported news in secular media.

No Muslim media ever received any news item about the issue. The lack of debate among Muslims create apathetic conditions among the masses rendering all talks about political participation meaningless. Additionally, they ignore the objective conditions that exist on ground. None in the Muslim community has accurate information about Muslim voters.

To be more precise, not many Muslim communities have any data about Muslims living in their vicinity. It is almost impossible to talk about Muslim political activities without having any data of any sort.

The presence of all these realities is not an excuse not to do anything for the future. Perhaps a humble beginning can be made in terms of developing tools to collect accurate data about Muslim voters in each state, subdivided into congressional and precinct districts. This is not an easy task. The available data in county voters list is not very helpful, as many Muslims are not identifiable by name.

However, some beginning has to be done somewhere. We can no longer live on slogans and false figures. We have to make determined efforts to collect data about our electoral presence in each congressional district. We can initiate the process if we have dedicated people who may assume responsibilities to be the lead person in this respect. There are many who would like to work on this project, yet there is effectively no institution or organization that is willing to undertake the work. On the contrary, many Muslim groups and leaders believe that by simply making statements that Muslims are six million in America, they can attract the attention of national political leaders.

We also have to initiate debates among us on issues that concern the community and country. So far, we have remained only a foreign policy dominated community. We have not spoken on issues such as education, environment, crimes, violence, economy, health insurance. We have not contributed anything substantial to the existing debate on the issue. If we look at the themes of the major conventions and conferences organized by Muslims, we hardly find anything substantial on national issues. The lack of any discussion on national issues in the Muslim community delivers a negative message to the rest of the country. Thus, at each level, we must always engage ourselves with groups who are concerned with domestic issues. We do not have to always come up with something unique and different. We can fulfill this role in our individual or collective capacity.

At the initial stage let those who are interested in seeing Muslims become effective in electoral process should exchange ideas through emails. I can offer to coordinate these efforts. My email address is dr.aslamabdullah@gmail.com. 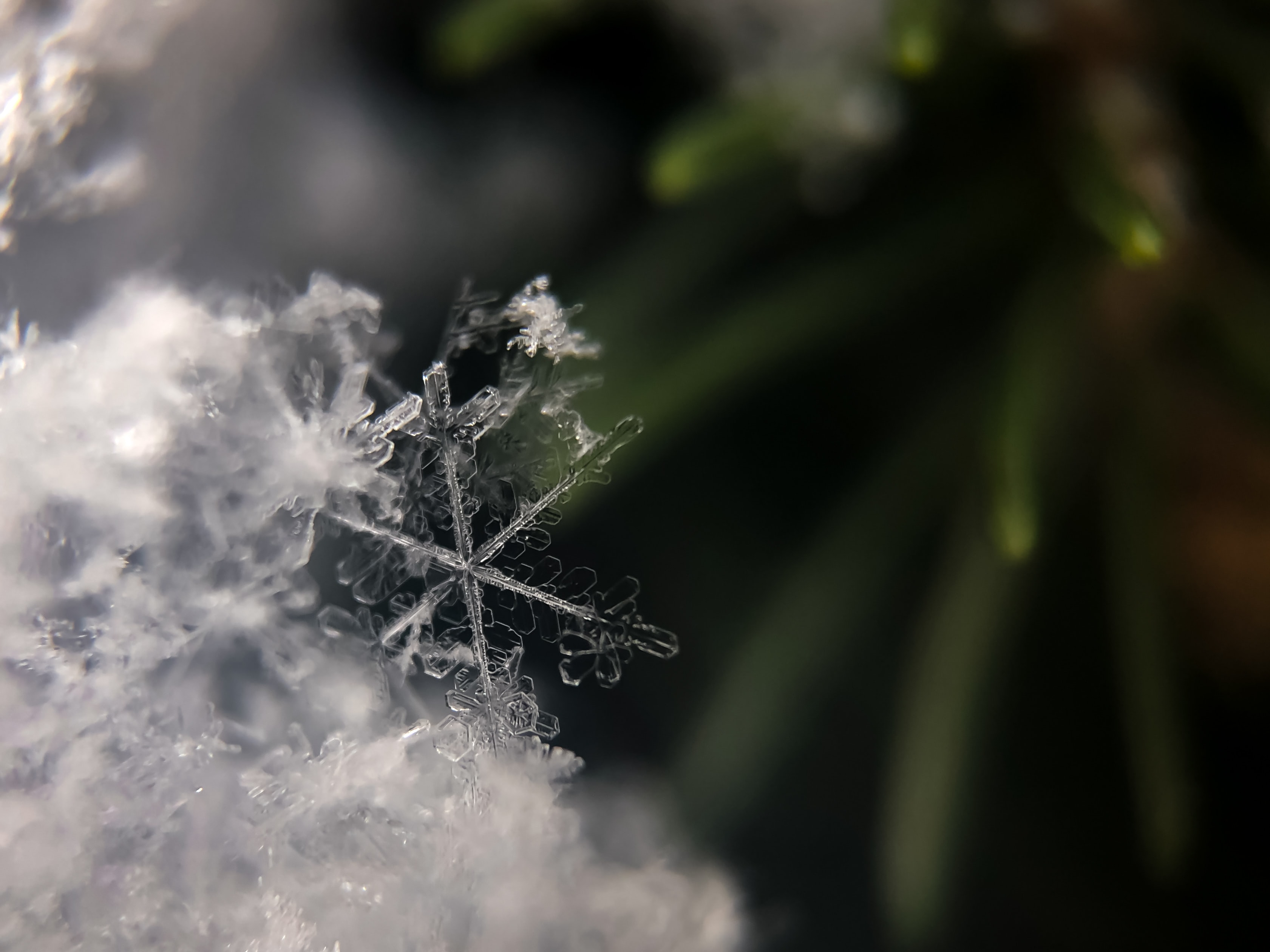