Franceâ€™s soccer federation has declared that it will not allow French women to wear hijab while playing for their country. The decision, announced last week, was despite a ruling just a day earlier that they could wear such headscarves by the FIFA umbrella organization which sets the rules of the game.

The French Football Association said that though it is a member of the FIFA, it, â€œwill not authorize [female] players to wear the scarf.â€ Their decision will apply to those participating in national French selections for international competitions, plus national competitions. The FFF â€œneeds to respect the constitutional and legal principles of secularism which prevail in our country and which are part of its statutes,â€ said the statement.

Supporters of the FFFâ€™s decision in France contend that this is an issue of keeping religion out of sports. â€œAllowing the headscarf on the fields opens Pandoraâ€™s Box,â€ conservative UMP deputy, GÃ©rald Darmanin told the French daily Le Figaro. â€œThis kind of decision accentuates divisions between communities,â€ he added.

Others here complained the new ruling could spread to other sports. â€œToday itâ€™s soccer. Tomorrow it will be swimming,â€ said feminist activist Asma Guenifi, and president of the group, â€œNi Putes Ni Soumisâ€ (Neither Whores Nor Submissive) according to Le Figaro. The FIFA decision is a â€œserious step backwards,â€ she added.

The FIFA ruling reversed a ban on the Islamic hijab enforced since 2007, finding that the garment did not provide a safety risk if approved headscarves are used with quick-release fasteners. There is no word as to whether this overriding of FIFAâ€™s ruling will affect the French womenâ€™s soccer teamâ€™s eligibility for international competition. But one thing that is certain, is that it further adds to the discomfort felt by the practitioners of Franceâ€™s second largest faith. 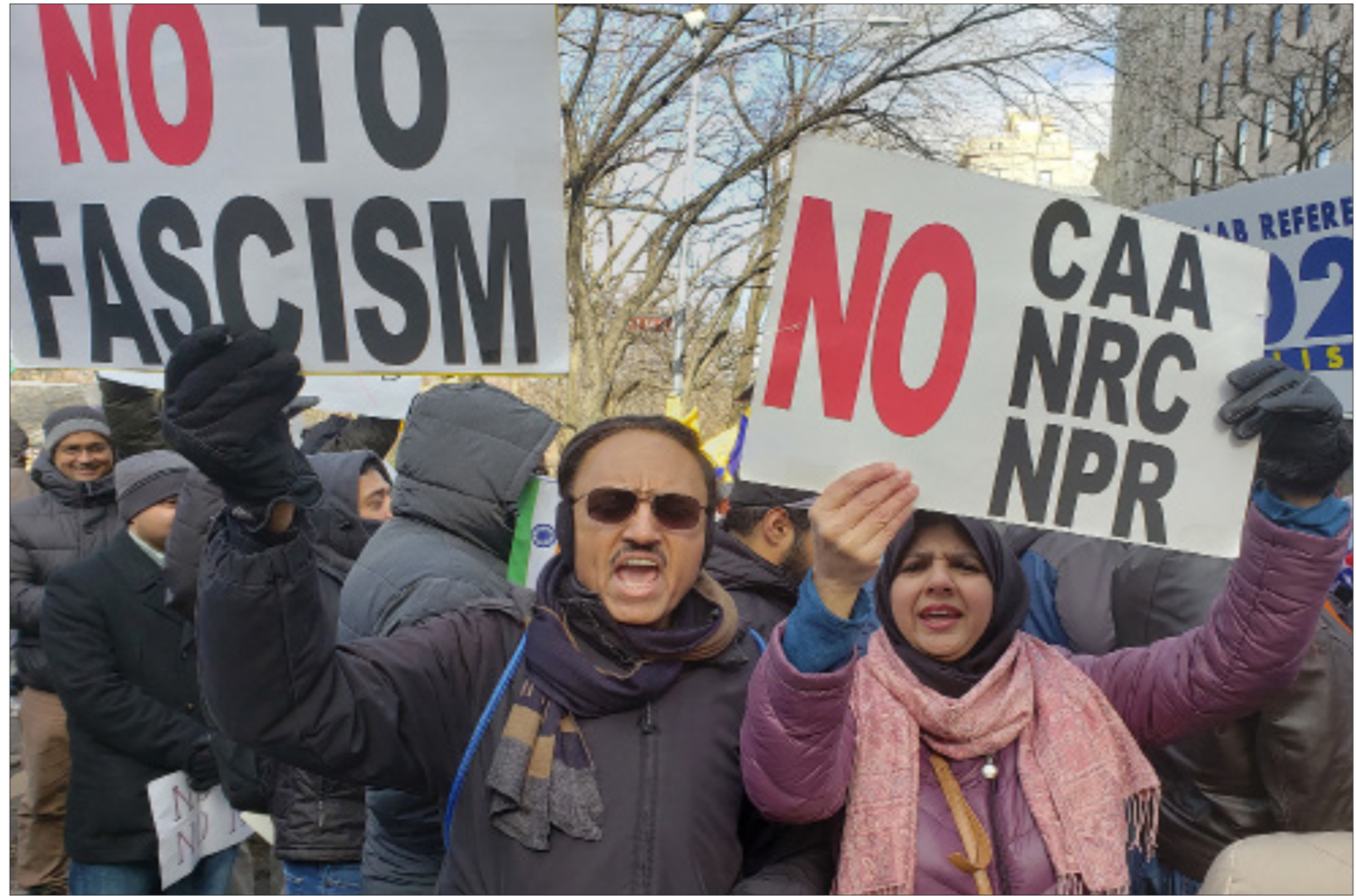 Robert Fisk: The Curious Case of the Forged Biography

Man Drives Into Crowd Because He Thought They Were Muslim