DALLAS – In the diverse American Muslim community, marriage and divorce could pose a real challenge to people wishing to keep their unions intact, owing in part to where they live and if they are part of a cross-cultural marriage, something more common in Western Muslim partnerships.

Fatimazahra Assal is a Moroccan-American living in California. She said when trouble arose in her marriage and she realized she wanted a divorce, the decision was hard to make. But admitted she would not have made the same choice had she still been living in her native country.

“In the States I know there’s a chance I can get married again,” Assal, who explained there is not the stigma attached to divorce in the United States that many Muslims encounter in Muslim-majority countries, told OnIslam.net.

“But in Morocco it would never happen. No one would want me. Maybe my only chance (for remarriage) would be to someone much older, like 70 or 80, who needs someone to take care of him.”
This scenario is obviously not attractive to Assal, who said she felt a sense of liberation when she realized that remaining in a bad marriage wasn’t her only option.

However, easier access to divorce is having its impact in more negative ways for some American Muslims, particularly converts who marry native-born Muslims, and especially with those who immigrated to America.

Although the exact percentage of American Muslim divorces in unknown, a study in the early 1990s concluded the divorce rate among this group to be 31 percent.

Furthermore, in 2012 the same group, the Institute for Social Policy and Understanding (ISPU), reported the number of divorces between American Muslims to have risen sharply over the last 25 years.

Many reverts to Islam who chose born Muslims as their partners said they are not surprised by these numbers, as they have faced a myriad of challenges and difficulties not common to other couples.

As a result, these problems were largely unexpected when they entered their marriages and they grappled with how to solve them.

Dorothy Hayes recently divorced her husband, a man originally from Tunisia whom she met while he was a student in Georgia. She said, although she is a Muslim herself and has knowledge of the Islamic faith, her husband would often use religion as an excuse for his bad behavior, claiming he was following Islam.

“My ex-husband refused to change, even in the slightest way, if I thought he was acting badly,” Hayes said.

“Sometimes he would say it was the Islamic way, and I would remind him it was only his culture’s way, not Islam at all.”

This is a common refrain from similar couples, who reported fighting over everything from the food they eat, to how they communicate with their families about the couples’ problems to language barriers which cause one spouse to feel removed from gatherings with friends that are conducted in a language that person doesn’t understand.

“Language barrier issues come up again and again with us,” complained Layla Fakhri, who hails from Texas.

“I don’t know Arabic and he talks in front of me all the time, excluding me from communication.”

These types of scenarios breed mistrust and anger in a marriage. Furthermore, oftentimes the spouse who was born in America is in favor of counseling to mend the problems the couple is facing, but the immigrant or native-born Muslim is reluctant or even refuses to discuss marital worries with anyone, even his or her spouse.

This leaves a troubled partnership in even more turmoil, experts say.

Those who study marriage amongst Muslims lament the lack of pre-marital counseling programs and solid prevention and/or intervention practices available within the American Muslim society.
“Religious leaders like imams can provide counseling,” according to the authors of the ISPU study, including Amal Killawi, the study’s primary investigator and a clinical social worker and researcher at the University of Michigan.

“However, they tend to have limited professional training in counseling and mental health and may be more focused on spiritual issues.”

Even when those options are available, some immigrant families feel they serve no purpose and actually discourage their children – many of them first-generation Americans with wildly different perspectives than their parents – from making use of them.

One divorced man from Florida who did not wish to be identified said he and his ex-wife were practically laughed at when they confided to their families that they were considering pre-marriage counseling.

“A lot of times a young couple wants to see someone before they’re married, but everybody tells them they don’t need to,” he said. “They say that people have been getting married for years and they never did it so what’s the point.”

This type of attitude, along with the cultural stigma attached to counseling once a couple is married, is not only detrimental to repairing the husband and wife’s bond, but it also against Qur’anic teachings.

Allah tells us to seek out help from our families when our marriages reach a critical point. In particular, Allah says, “If a couple fears separation, you shall appoint an arbitrator from his family and an arbitrator from her family; if they decide to reconcile, Allah will help them get together. Allah is omniscient, cognizant.”

This is clear guidance to seek help from others who might offer an outsider’s perspective, which can be beneficial as those people can often see more clearly than two warring spouses whose judgment is clouded with anger.

The Quran further advises a cooling off period before a couple makes a final decision to divorce, encouraging time to reconsider such an important decision.

Allah says, “Those who intend to divorce their wives shall wait four months; if they change their minds and reconcile, Allah is the forgiver, merciful. If they go through with the divorce, then Allah is hearer, knower.”

Still, despite these Islamic directives, some Muslims choose to ignore this advice and, too often, pay the price with the demise of their marriage. 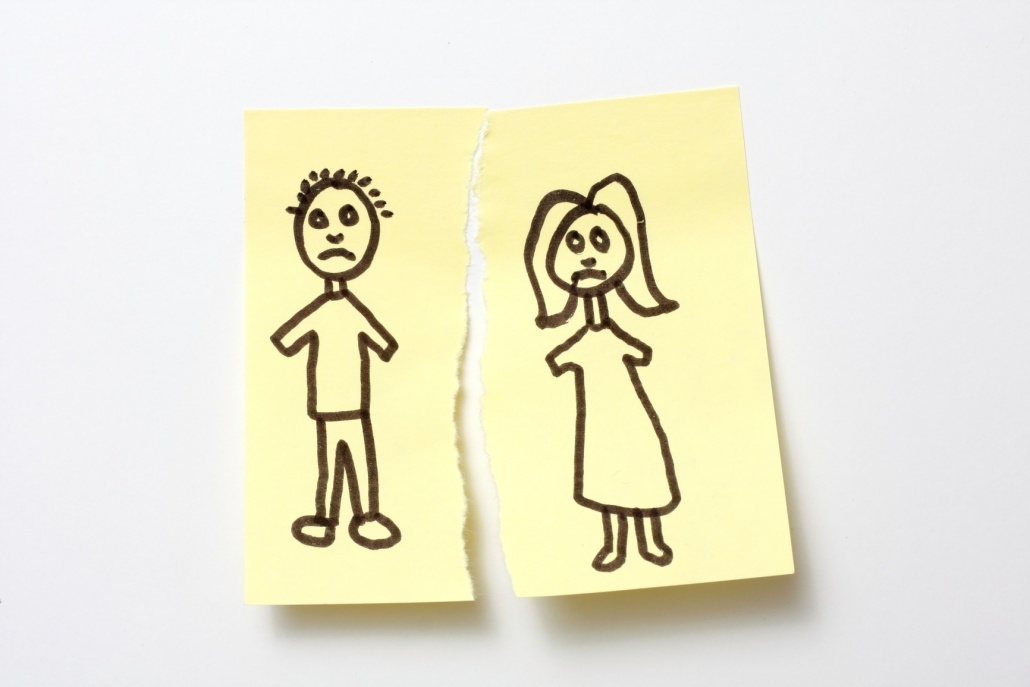 © 2020 MuslimObserver.com, All Rights Reserved
Charleston attack was nothing less than satanic