BEIRUT (Reuters) – Syriaâ€™s divided rebels have agreed to set up a joint leadership to oversee their battle to overthrow President Bashar al-Assad, two insurgent sources said on Tuesday as fighting raged in cities across the country.

Rebels hope the decision, taken after increasing pressure from foreign supporters on them to unite, will help convince those backers that they are a credible and coordinated fighting force deserving to be supplied with more powerful weapons.

â€œThe agreement has been reached, they only need to sign it now,â€ one rebel source said. Foreign supporters â€œare telling us: â€˜Sort yourselves out and unite, we need a clear and credible side to provide it with quality weaponsâ€™.â€

He said Qatar and Turkey were the main drivers behind the agreement, which might be formally announced this month.

It is the latest attempt to bring together Assadâ€™s disparate armed opponents, most of whom have fought nominally under the banner of the rebel Free Syrian Army but who in practice have operated independently, often weakened by deep rivalries.

The new leadership will include FSA leaders Riad al-Asaad and Mustafa Sheikh – criticized by many rebels because they are based in Turkey – and recently defected General Mohammad Haj Ali, as well as heads of rebel provincial military councils inside Syria like Qassem Saadeddine, based in Homs province.

The Syrian National Council has set November 4 as the date for an opposition unity conference in Qatar, organizers said.

The 19-month-old revolt against Assad, which started as peaceful demonstrations, has mushroomed into a civil war with sectarian dimensions, pitting the mainly Sunni Muslim rebels against a power structure dominated by the Alawite minority.

Activists say more than 30,000 people have been killed, hundreds of thousands have fled to neighboring countries and more than a million have been displaced inside Syria as entire city districts have been rendered ghost towns by heavy shelling.

The British Observatory for Human Rights said 80 people had been killed in Syria by dusk on Tuesday, after 160 died on Monday. Heavy clashes broke out in the city of Hama, and fighting continued in Aleppo and the northern province of Idlib.

A Reuters correspondent on Lebanonâ€™s northeastern border with Syria saw a helicopter dropping explosives on the Syrian side of the frontier. Refugees unloading blankets from a pickup truck in an olive grove on the Lebanese side stopped to watch big black plumes of smoke rising into the sky.

Underlining increasing international concern about the conflict, Pope Benedict will send a group of top cardinals to visit Syria in coming days to express solidarity with its battered population, the Vatican news service said.

U.N.-Arab League mediator Lakhdar Brahimi has called on Shiâ€™ite Muslim Iran, Assadâ€™s closest regional ally, to help arrange a ceasefire in Syria during the Islamic holiday of Eid al-Adha later this month.
Diplomatic sources said Brahimi is also trying to persuade Assad and the rebels to accept a ceasefire and allow U.N. monitors into the country to oversee it.

Brahimi, who took over after Kofi Annan quit in frustration in August, has been travelling around the Middle East trying to nudge regional powers into accepting his plan, which resembles a ceasefire Annan tried in vain to implement, U.N. diplomats said.

But diplomatic sources familiar with Brahimiâ€™s proposals said that neither Assadâ€™s government nor the fractious opposition had shown interest in halting the conflict.

Major powers at the United Nations remain deadlocked over what to do to defuse Syriaâ€™s conflict.

Russia, which has been Assadâ€™s primary arms supplier, and China have vetoed three resolutions favored by Western powers condemning Syrian authorities and opening the way to imposing United Nations sanctions on Damascus.

â€œLavrov came to explain to us that Assad will not leave power,â€ the paper quoted Fabius as saying after a European Union foreign ministers meeting in Luxembourg.

Chinese Vice Foreign Minister Cui Tiankai said his country was taking â€œa position for peace … What other countries are doing or have been doing are creating the circumstances for even more bloodshed,â€ he told reporters in Brussels.

â€œSome countries are providing weapons, to any side, whether the government side or the opposition side in Syria. We are not doing that. We are not giving them weapons.â€

Outgunned rebels have struggled to turn the tide of conflict against government forces endowed with tanks, jets and helicopter gunships. But Western powers have been reluctant to arm the insurgents because they perceive no coherent leadership and fear that weapons are ending up in the hands of Islamist jihadi militants increasingly evident in the conflict.

Mistrust and miscommunication have dominated relations between rebel brigades and each privately accuse the other of incompetence. Differences over leadership, tactics and sources of funding have also widened rifts between largely autonomous brigades scattered across Syria.

The rebel sources said countries who have supported the revolt but whose own rivalries have exacerbated rebel divisions agreed that it was time the rebels fight side by side.

â€œThere will never be unity inside Syria unless the countries supporting the revolt agree because each group is supported and backed by (one) country,â€ one source said.

â€œNow the countries are becoming nervous and the Syrian issue has become bigger than they expected and almost out of control.â€

â€œIf a brigade wants to hit a (government) checkpoint then an intelligence unit would check it out and then raise a report up to the (regional) command. The command will take a decision on the number of men needed for this operation and the kind of weapons plus other issues,â€ another rebel source said. 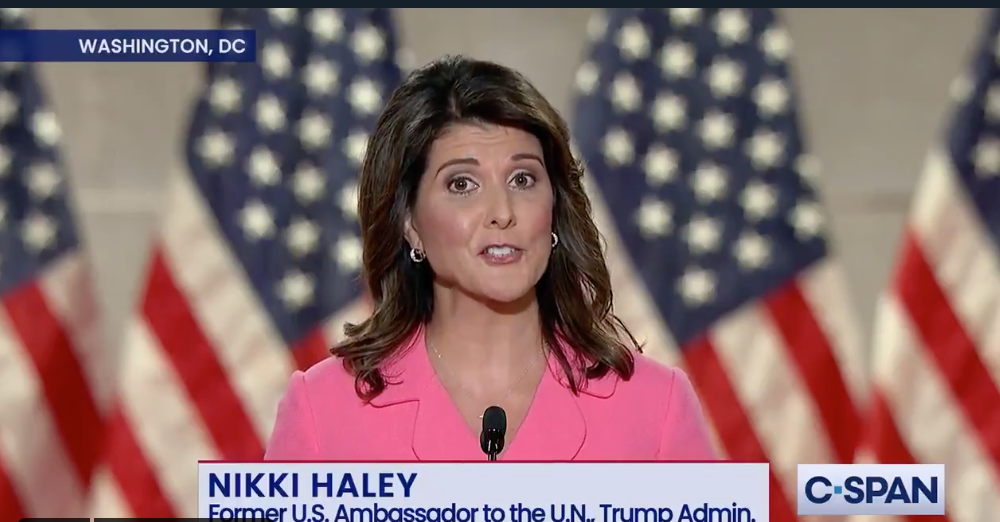 © 2020 MuslimObserver.com, All Rights Reserved
Why Do-it-Yourself Wills Aren’t Always the Best Approach… Rightists Would Be Shocked to Learn of Islam’s Importance in America from...
Scroll to top